Pilot with cargo drones in Metropolis GZM city of Sosnowiec 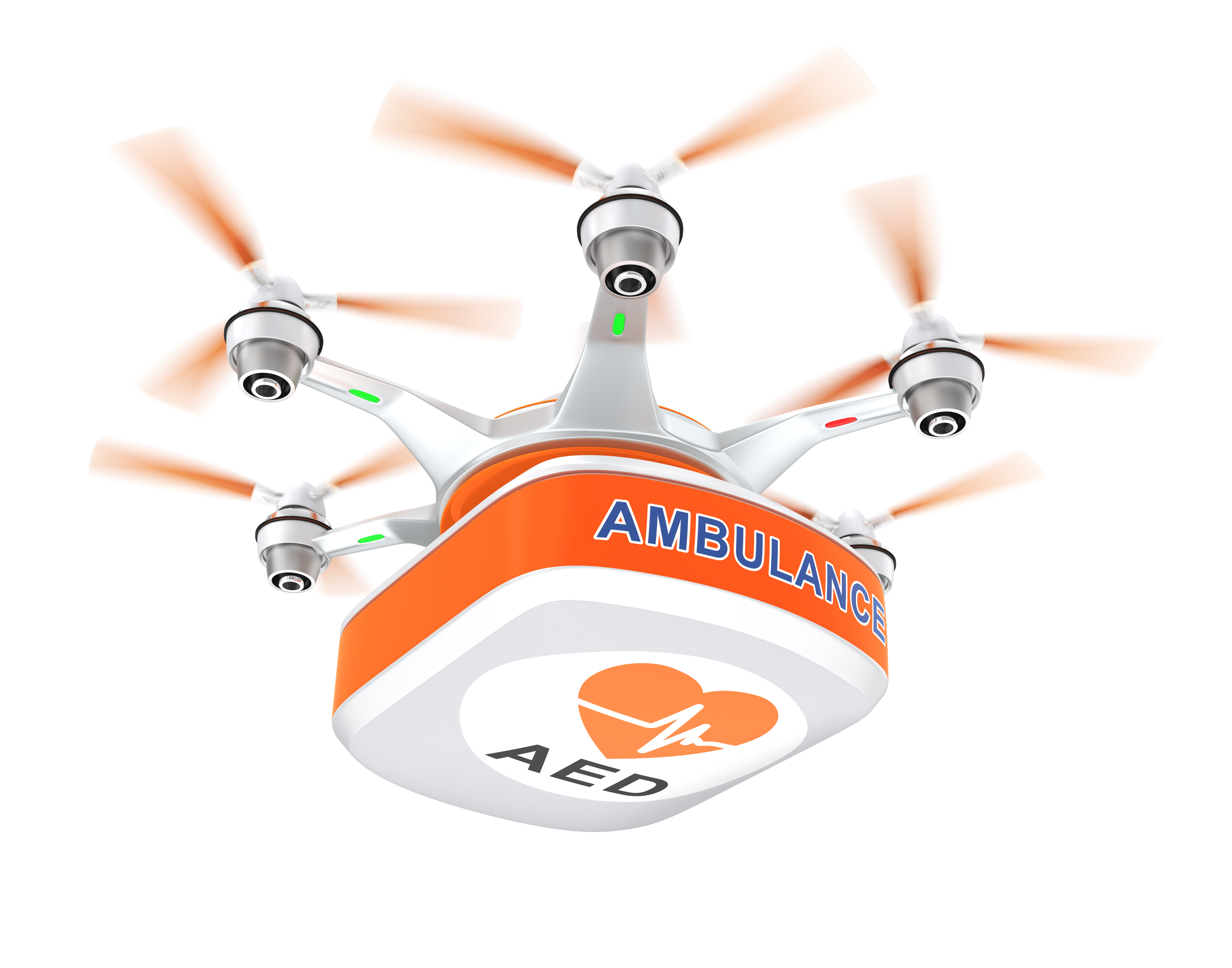 The vision of drones delivering packages or medicines to us is not as far away as it might seem - at least not according to Metropolis GZM, who are launching a series of tests with cargo drones in urban areas. The tests will be conducted until the end of the year in the city of Sosnowiec, Poland, part of the Metropolis GZM. The aim is to gather experience on the use of drone technology in performance of delivery of public services at local government level.

Moving unhindered through urban airspace, drones can significantly shorten the time of delivering the necessary medical equipment, while time to treatment is critical for survival from sudden cardiac arrest. In addition, the tests are to provide data on optimal parameters of flights of cargo drones and other implementation processes.

The project, a first of its kind in Poland, is managed by Metropolis GZM (Górnośląsko-Zagłębiowska Metropolia), the Metropolitan Association of Upper Silesia and Dąbrowa Basin, a highly industrialised urban area with 41 municipalities and 2.2 million inhabitants in the southern part of Poland.

Metropolis GZM expects urban air mobility (the use of drones or unmanned aerial vehicles (UAV)) will increase rapidly over the coming decades and will offer ample opportunities to deliver various types of services, both commercially, but also services in the public interest. Delivery of medical supplies, such as AEDs, are an example of the latter. Patrolling roads and highways, coordinating and supporting rescue operations, documenting losses after natural disasters, studying the level of atmosphere contamination, are other examples being looked at.

To be at the forefront of developments in urban air mobility, GZM, together with the Ministry of Infrastructure, the Civil Aviation Authority and the Polish Air Navigation Services Agency, joined the Central European Drone Demonstrator (CEDD) program. The aim of the demonstrator is to create and test systemic legal, logistic and technological solutions that in the future will allow for the safe use of unmanned aerial vehicles to provide in urban space.

Anna Mazur, Chief Engineer at the UAV Certification Unit from the Łukasiewicz – Institute of Aviation, stated: “One could imagine drones becoming an integral part of our everyday life in the area of services and public safety in the near future.” The tests in Sosnowiec will contribute to the development and dissemination of drone technology in Poland. They will also yield lessons on the public understanding and social acceptance of drones.

Ahead of the tests in Sosnowiec, the city, in cooperation with GZM and other partners involved in the tests, organised a public consultation meeting with residents of Sosnowiec on the use of drones in the city. While participants discussed concerns over the safety of the use of drones in public space and environmental impacts, there was also interest and recognition of the potential application of drones and the benefits it could bring.

Mayor of Sosnowiec, Arkadiusz Chęciński, stressed: “Flights over Sosnowiec will be performed in compliance with all safety rules. The flights will be carried out by a properly trained team with extensive experience. All safety procedures will also be complied with, in accordance with the aviation law in force in Poland and the European Union.”

Lessons from trials in Sosnowiec and other planned actions in GZM within the CEDD programme will be shared with other European cities. GZM and its project partners participate in several EU funded research projects, such as Assured-UAM and Uspace4UAM. Metropolia GZM was also invited to participate in the development of the European Commission’s Drone strategy 2.0, which aims to develop drones into a vector for the smart and sustainable mobility of the future.

Metropolia GZM’s goal will be to represent the interests of residents and cities. The European Commission has also launched public consultation for the development of this strategy, which is open until 31 December 2021.

Photo Credit: © Chesky - no permission to re-use image(s) without separate licence from Shutterstock.