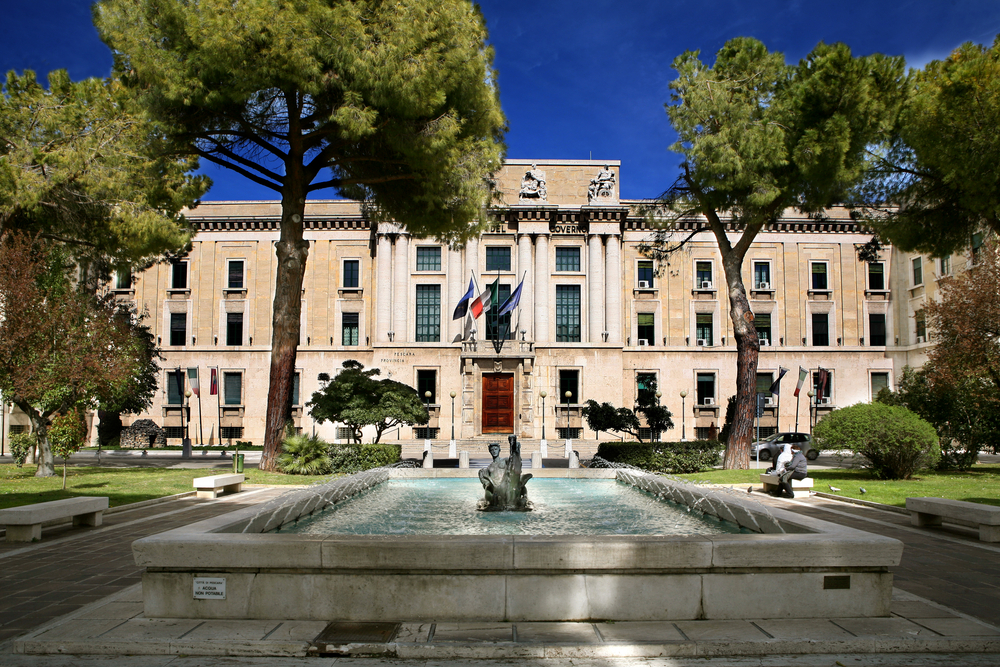 The cycle route network and assisted cycling city bikes for employees of local companies convinced the jury to deliver the Urban Award 2019 for sustainable mobility to the Municipality of Pescara, created by Viagginbici.com and promoted by the National Association of Italian Municipalities (ANCI), Openjobmetis and Fondazione Iseni Y Nervi. The award was presented in Milan, as part of EICMA, the International Bicycle and Motorcycle Exhibition that takes place in the capital city of Lombardy every year. Second and third prize were assigned respectively to Fiumicino and Grisignano di Zocco, with a special mention for the City of Bari.

The Urban Award is the prize for sustainable mobility created by Ludovica Casellati, director of Viagginbici.com and founder of the Luxury Bike Hotels collection. This the third edition aims to raise awareness of the most virtuous initiatives and projects designed and implemented by municipalities to make cities more environmentally sustainable.

The Municipality of Pescara won this years’ edition thanks to the successful implementation of the project PESOS (PEscara SOStenibile), which proposes several initiatives and incentives for those going at work by bicycle. The Municipality promotes alternative forms of transport to the private car, ranging from shared mobility, public transport and cycling. The employees of the companies participating in the project can use for one month one of the 140 city bikes or folding bikes, made available free of charge by the Municipality.

In Fiumicino, near Rome, the local administration has promoted the creation of 25 km of cycle paths, 22 electric charging stations for cars, charging stations and bike sharing, replacement of more than 90,000 urban light points with LED lights and photovoltaic panels on the roofs of school buildings.

Grisignano di Zocco, a small town located in the province of Vicenza, ranked third with the construction of 8 km of cycle track, with attached horseback trail within the project of the Veneto Region Green “Tour Verde in Movimento”. Of great interest is the project LavoroInbici 2019, which provides a contribution of 0.25 euros per kilometer for workers who leave or arrive in Grisignano for work purposes.

Image source: © onairda / shutterstock - no permission to re-use image(s) without a separate license from Shutterstock.