Skip to main content
Home In Brief News People are still nervous about bus use in the UK, but plan to return

People are still nervous about bus use in the UK, but plan to return 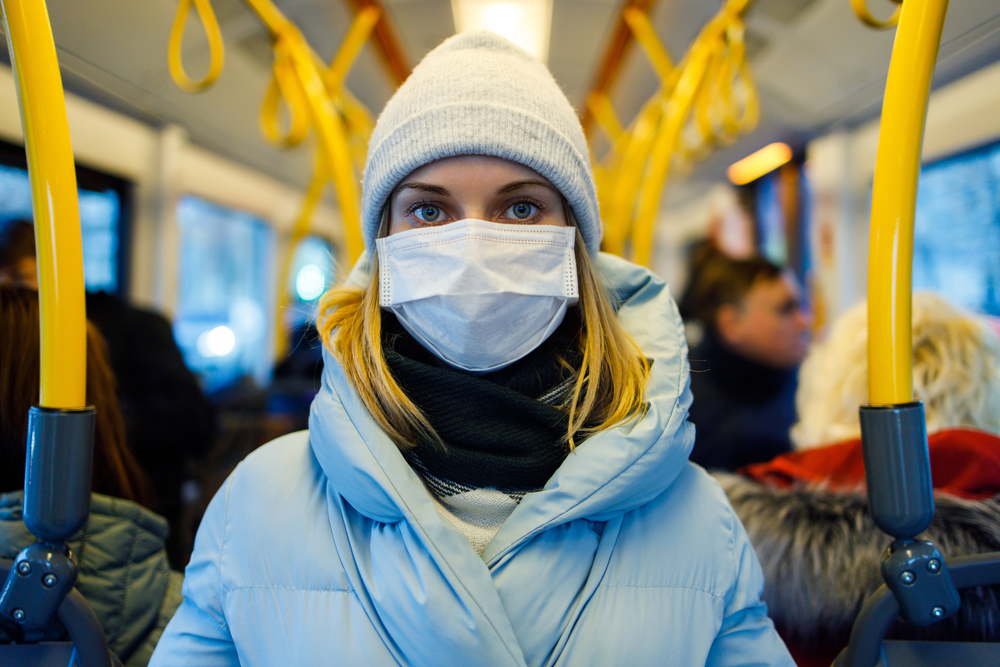 As the UK government is trying to encourage people to return to use public transport, Bus Users, a UK charity working to make public transport inclusive and accessible, carried out a survey to find out how passengers feel about getting back on board. The survey, which attracted 440 responses, asked people about their use of the bus and coach before and after lockdown, and their attitudes towards Covid-19 security measures.

The survey suggested that 40% of people are willing to use the bus more in the future. However, 32% of users are still avoiding using it, compared to just one per cent before lockdown. For longer-distance travel, 56% reported having used a coach before lockdown, whereas now lockdown has eased, 60% of people say that they will not be travelling by coach.

Regarding people whose children will be travelling to school by bus, there has been virtually no reported change and, while some people reported concerns around COVID-19, 31% reported having no choice but to let their child use the bus.

Bus Users called on government, local authorities and operators to do more to ensure that people feel safe and confident about travelling by bus and particularly by coach. They also suggest that more needs to be done to improve awareness of medical exemptions from face coverings so that people who are unable to wear a mask can travel without being made to feel uncomfortable, challenged or even abused by others.

Photo Credit: © 2shrimpS/Shutterstock.com - no permission to re-use image(s) without separate licence from Shutterstock.