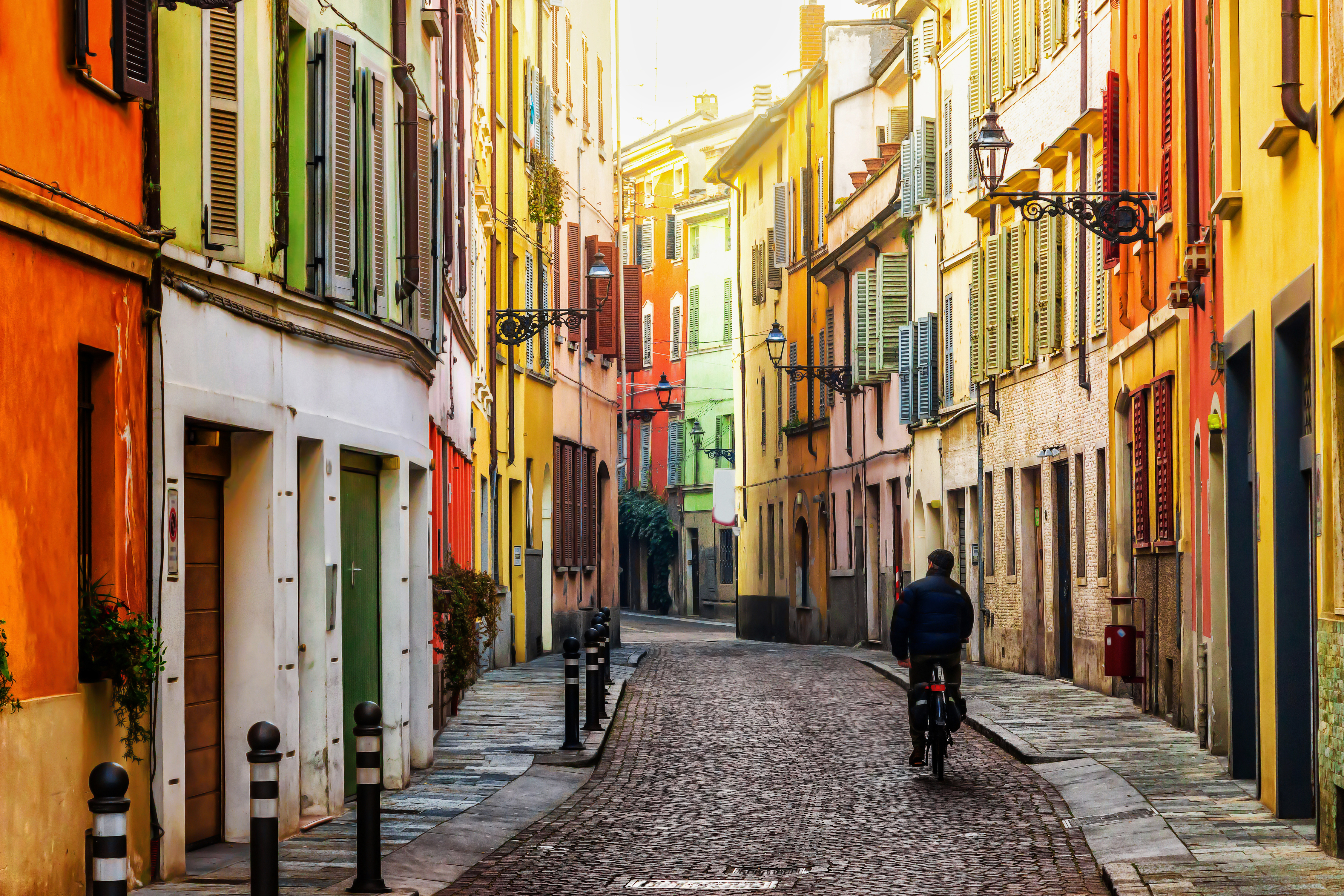 The City of Parma, in Italy, has announced that it will provide subsidies worth 30,000 euro to companies that offer home-to-work schemes to their employees. The aim is to reduce the level of polluting emissions, especially particulates (PM10), by persuading commuters to use their car less for their journey to work.

The initiative targets companies, public and private entities, which have either implemented a home-to-work scheme, are about to set up such a scheme or have committed to developing one in the next six months.

The subsidy is targeted at three different areas. The smallest amount, 4,000 euro, will support companies that are preparing or updating their home-to-work scheme, while 16,000 euro will fund interventions to promote cycling and the use of the bike on home-to-work trips. The remaining 10,000 euro are earmarked for further measures aimed at replacing private cars, such as the purchase of public transport subscriptions and the creation of carpooling services.

The subsidy scheme has been developed as a result of the city’s willingness to engage with the local network of corporate mobility managers, who work to design sustainable solutions for the daily trips of about 40,000 workers in the Parma area.

“These numbers make a difference when it comes to mobility and environmental sustainability”, said Tiziana Benassi, City Councillor for Environmental Sustainability. Ten of the largest employers in Parma, including the local university and hospital, have filled in their application to benefit from the scheme.