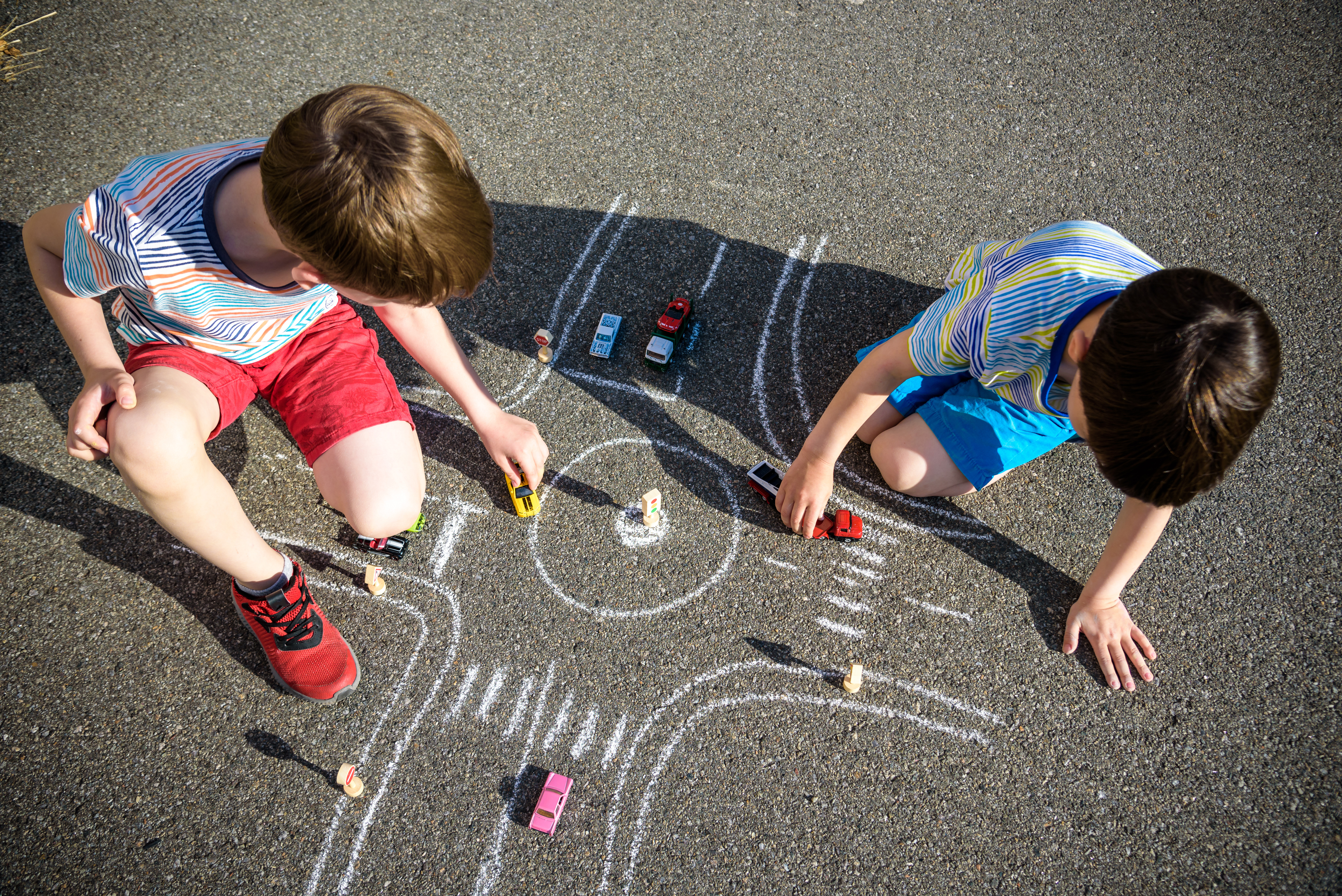 A “Park Safe Schools” pilot for schools in Colchester and Dovercourt (both in the north of the county of Essex in the United Kingdom) aimed to address the challenge of illegal parking outside of schools. Many cars used to park illegally in places where parking was not allowed.

The result was a decrease in penalty charge notices that were issued. There was a 62% drop in penalty notices between April and July 2021 in the areas where the cameras had been installed, meaning that there was a sharp drop in illegal parking. The “Park Safe Schools” pilot also included information measures about the new camera surveillance in order to educate parents and students on safe parking outside of the schools.

Julie O’Mara, head teacher of one of the pilot schools, said: “We’re really grateful for the work the North Essex Parking Partnership has done with the schemes. Since the camera has been installed, we’ve noticed far less drivers obstructing pavements outside the school.”