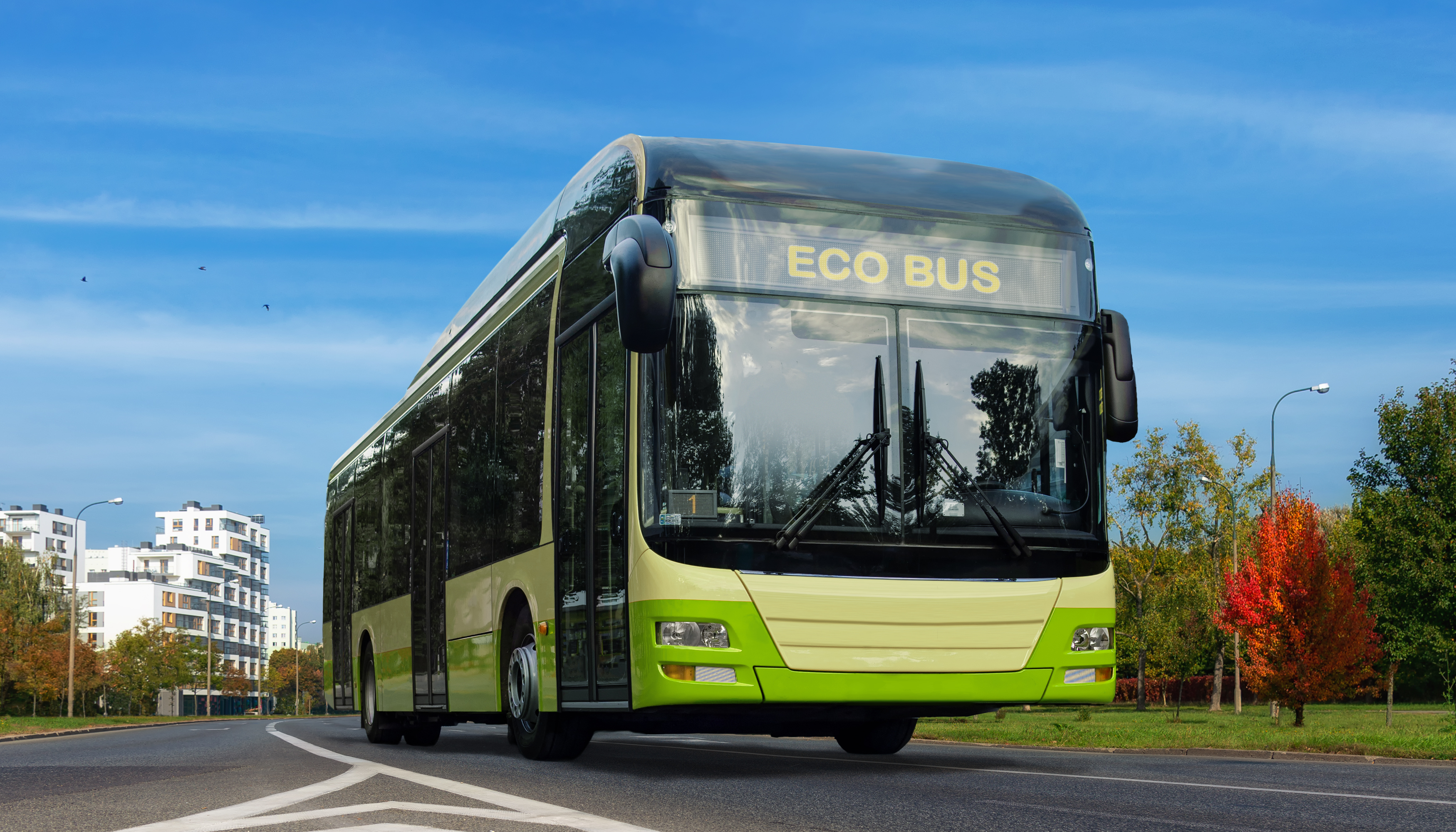 The French state-owned public transport operator RATP has placed two orders for a total of 109 electric buses. The order was announced by Bluebus – a French electric bus manufacturer within the Bolloré Group – who will be responsible for delivering the order. The buses are to be deployed throughout the Ile-de-France region, i.e. the Paris metropolitan area, and will be powered by solid-state batteries. The 109 new buses will complement a previous order by RATP from Bluebus for 50 electric buses, which are to be delivered in the first quarter of 2021.

This move represents a step forward in RATP’s “Bus2025” roadmap, which plans for up to 800 electric buses to be procured by 2024. The project has been allocated a budget of €400 million to be invested in equal shares of €133 million between 3 manufacturers: Bolloré, Heuliez Bus and Alstom. Funding has been provided by Île-de-France Mobilités, the organisation responsible for managing public transport in the Parisian region. The EU has pledged an additional €23 million grant towards the purchase of the buses, as well as converting 25 bus depots to be able to recharge the vehicles.

In parallel, the Ile-de-France region is also planning to completely convert the region's diesel bus fleet to biogas and electric power drives. The total fleet contains 10,300 buses of which 8,700 are diesel powered. The aim for 2030 is for the fleet to be comprised of 70% biogas and 30% electric buses.