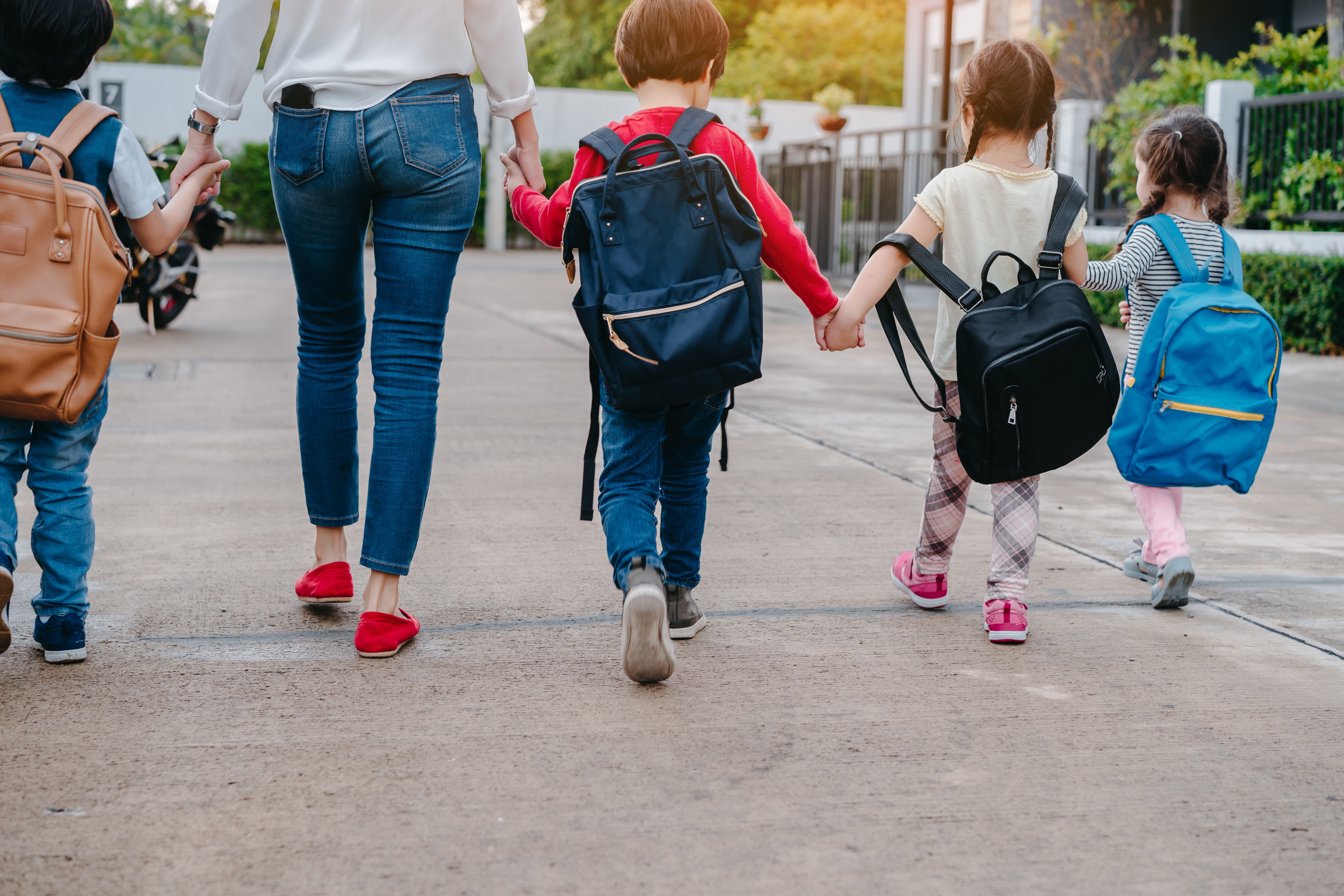 As children in Paris return to school, the city of Paris has decided to introduce a pedestrian zone around 80 schools in the city. Depending on local circumstances, streets directly surrounding the schools are either completely closed to traffic or traffic is limited to 20km/h with additional restrictions in the hour prior to the start of schools in the morning and in the afternoon when schools end.

As the city tries to control and recover from the coronavirus epidemic, the measure is primarily intended to promote social distancing and protect public health, says David Belliard, the deputy mayor responsible for mobility and transformation of public space. However, the city does not hide its long term ambition to reduce the role of the car, improve air quality and traffic safety, and change traffic behaviour. Paris’ mayor, Ann Hidalgo, promised during the municipal election campaign that she would take steps to prohibit cars from the vicinity of the 300 most polluted Parisian schools. David Belliard states, “Our goal is to limit and calm traffic in the surroundings of the 1,200 schools in the capital, including 300 which will be completely pedestrianised, although the areas should remain accessible to emergency services, vehicles transporting the disabled and, at certain times for suppliers”

Works and actions to calm traffic and pedestrianise the areas surrounding the first 80 schools should be ready by the end of September, while measures in another 10 school areas should be introduced by the end of the year. The use will be made of a variety of markings (barriers, posts, road signs, etc.), which in many aspects are similar to those known from the temporary bicycle routes, that have been introduced throughout the city since the start of the COVID-19 pandemic.

The works and actions will be adapted to the context and surroundings of each school. In addition, after a few months, the city will evaluate their implementation methods. Depending on evaluation findings, plans could be “adapted and corrected” on a case by case basis. The city also plans to start discussions on how to make most of the new spaces around schools that have been returned to pedestrians. Consultations will be initiated with local residents and members of the educational community.