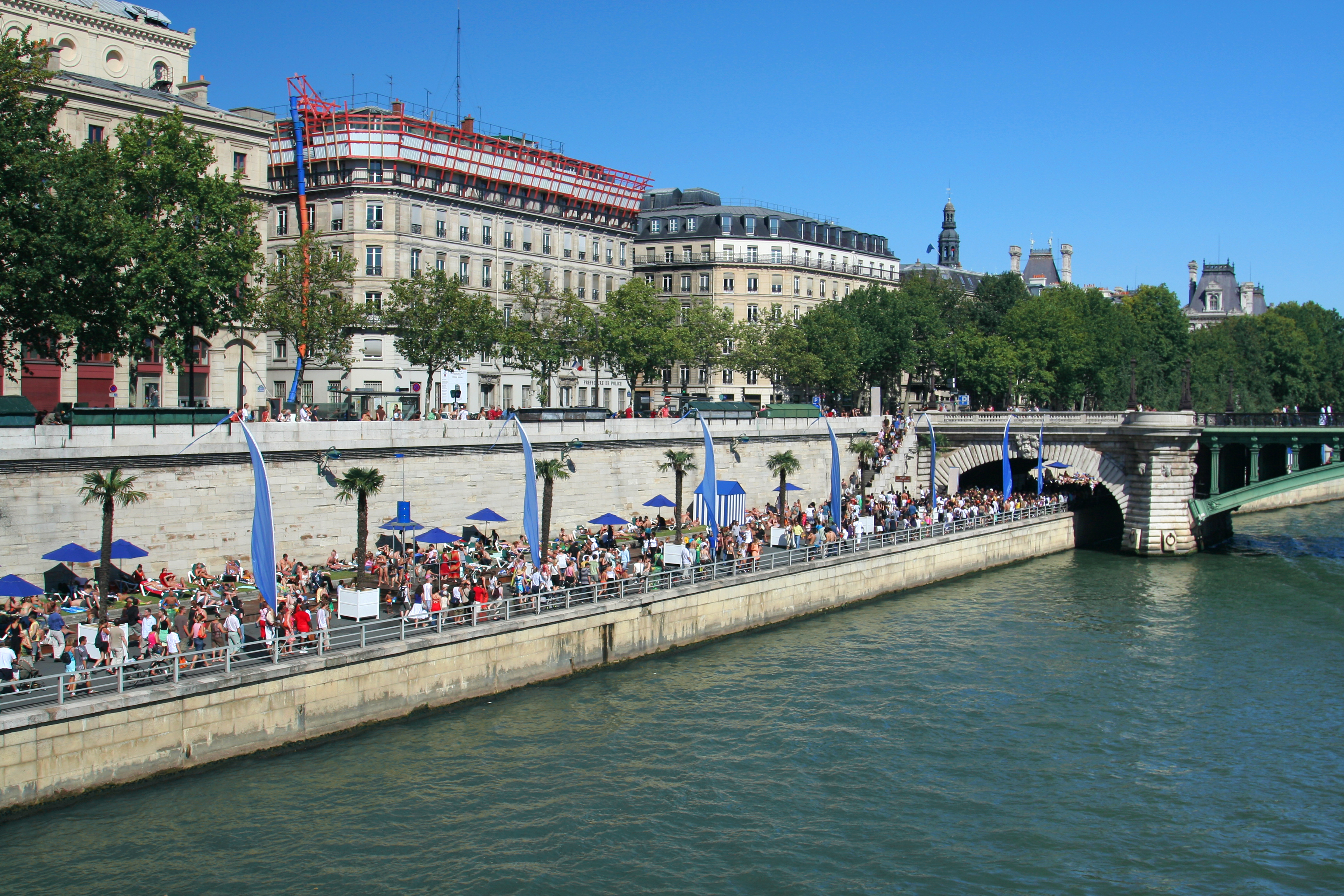 Paris is in the course of instituting major changes to its urban mobility, alongside high profile lighthouse projects, such as the revamp of the Seine riverbank from a road to a leisure space accessible to only pedestrians and cyclists. However, there is still pressure in the French capital to reduce levels of air pollution.

Amongst the ongoing initiatives to change the way in which people travel in the city is the major “Grand Paris Express” project, in which around 200 km of new metro lines will be created to make commuting to Paris easier and to add new capacity to the overloaded metro system. Another measure that is being put in alongside the main metro lines are cycling superhighways. These were introduced as a temporary measure to answer the challenges posed by Covid-19, and are now being made permanent. Moreover, 60,000 car parking spaces are being removed to accommodate 170,000 new trees in the city.

The city authorities' aim is to change its inner city area into a 15-minute city – a “Ville Du Quart D’Heure”. This concept is based on the work of Professor Carlos Moreno of the University of Sorbonne. Its essence is that all the needs of daily life are accessible to people within a 15 minute journey that can be undertaken by transport modes other than the private car. The idea is that needs such as education, work, leisure, culture, sports and the purchase of daily goods should all be able to be reached, for example by bicycle, within an acceptable distance and time. In this way, the infrastructure and services within the city will be decentralised.

Putting the focus on accessibility by active modes is consistent with Paris’ recent actions and broader mobility aims. Since 2015, the French capital has invested in the development of cycling infrastructure, as it aims to increase its cycling modal share to 15%, investing around €150 million to achieve this. You can learn more about the city's cycling strategy by taking a look at the ELTIS video case study on Active Travel Policy in Paris.

Photo Credit: © ever / Shutterstock.com - no permission to re-use image(s) without separate licence from Shutterstock.