Overview of recent announcements to phase out the internal combustion engine 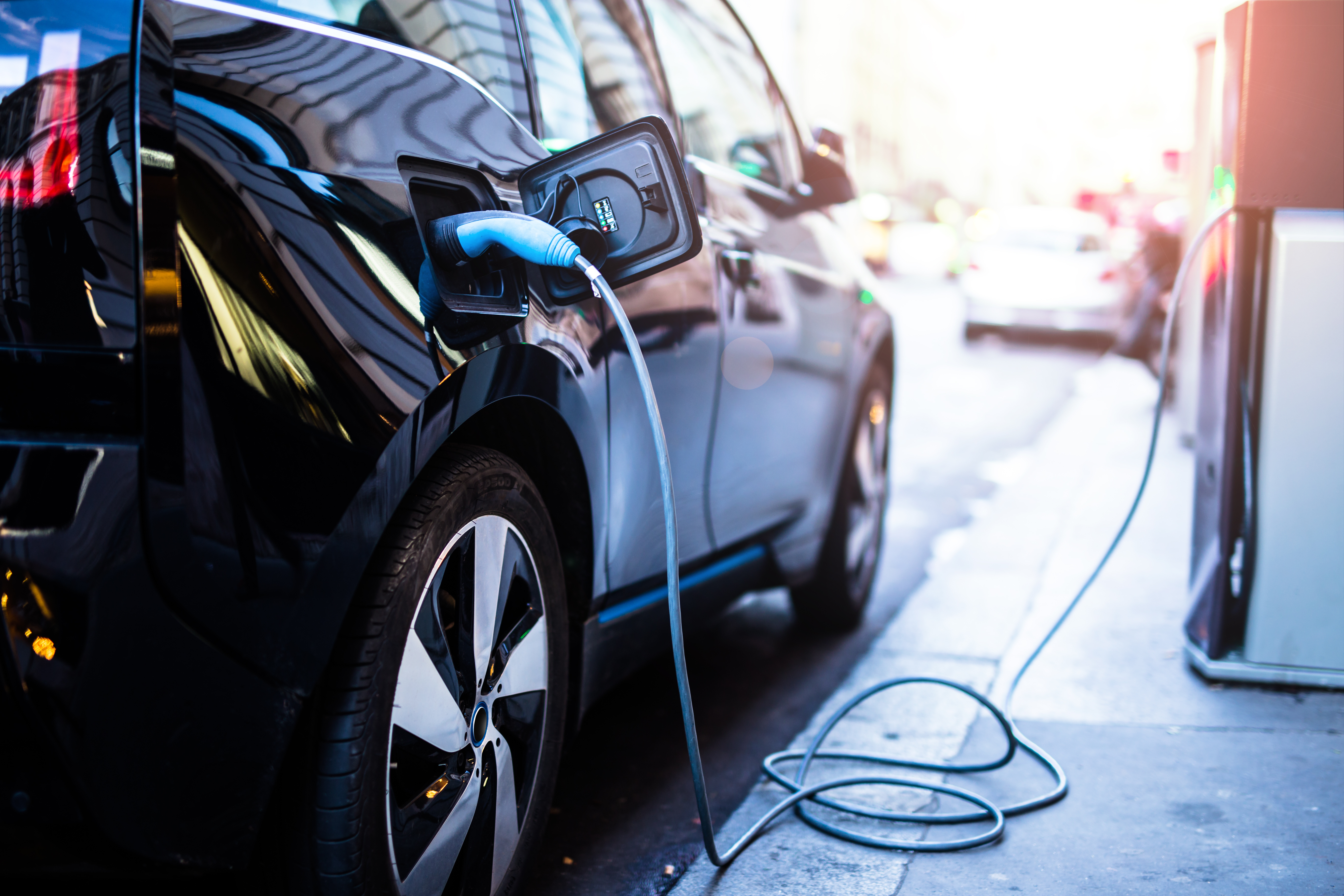 In June 2021, the International Council on Clean Transportation (ICCT) published an overview of government targets for phasing out the sale of passenger cars with an internal combustion engine (ICE). The summary examined the global policy agenda, whilst exploring recent changes.

The ICCT briefing mapped countries, provinces and states whose governments have stated an intention to only allow the sale or registration of new BEVs, FCEVs or PHEVs by some future date. In order to qualify for inclusion in the ICCT's map, the relevant target must have been stated as part of an official policy document, such as a national climate or transport strategy/plan, in a law, or in a similar framework.

Nine countries in Europe have set targets for new zero-emission passenger car sales or registrations that would only allow the sale of new BEVs and FCEVs. Norway has set the most ambitious target year, 2025, and will only allow new BEVs and FCEVs after this date. Iceland, Ireland, Sweden and the Netherlands would follow suit in 2030.

Over the last few months, nations across the globe have renewed their commitments to reducing ICE passenger cars. Recent announcements include: the UK’s new phase-out dates for ICE passenger cars and vans, moving from the initial 2040 target to specified goals for 2035 and 2030; the Canadian province of Québec’s announced plans to end the sale of new light-duty ICE vehicles by 2035 as part of its “2030 Plan for a Green Economy”; and Japan’s goal for 100% electric passenger car sales by the mid-2030s at the latest.

The ICCT's summary observes that these moves are a “clear signal” of the positive trajectory of sustainable mobility, and the growing pressure being placed on manufacturers to continue to develop cleaner vehicles. Whilst acknowledging that the various policy documents have varying implications for the implementation of the commitments, as well as their legal practicality, the briefing emphasises the continued importance of these policy goals.

Photo Credit: © guteksk7 - no permission to re-use image(s) without separate licence from Shutterstock.