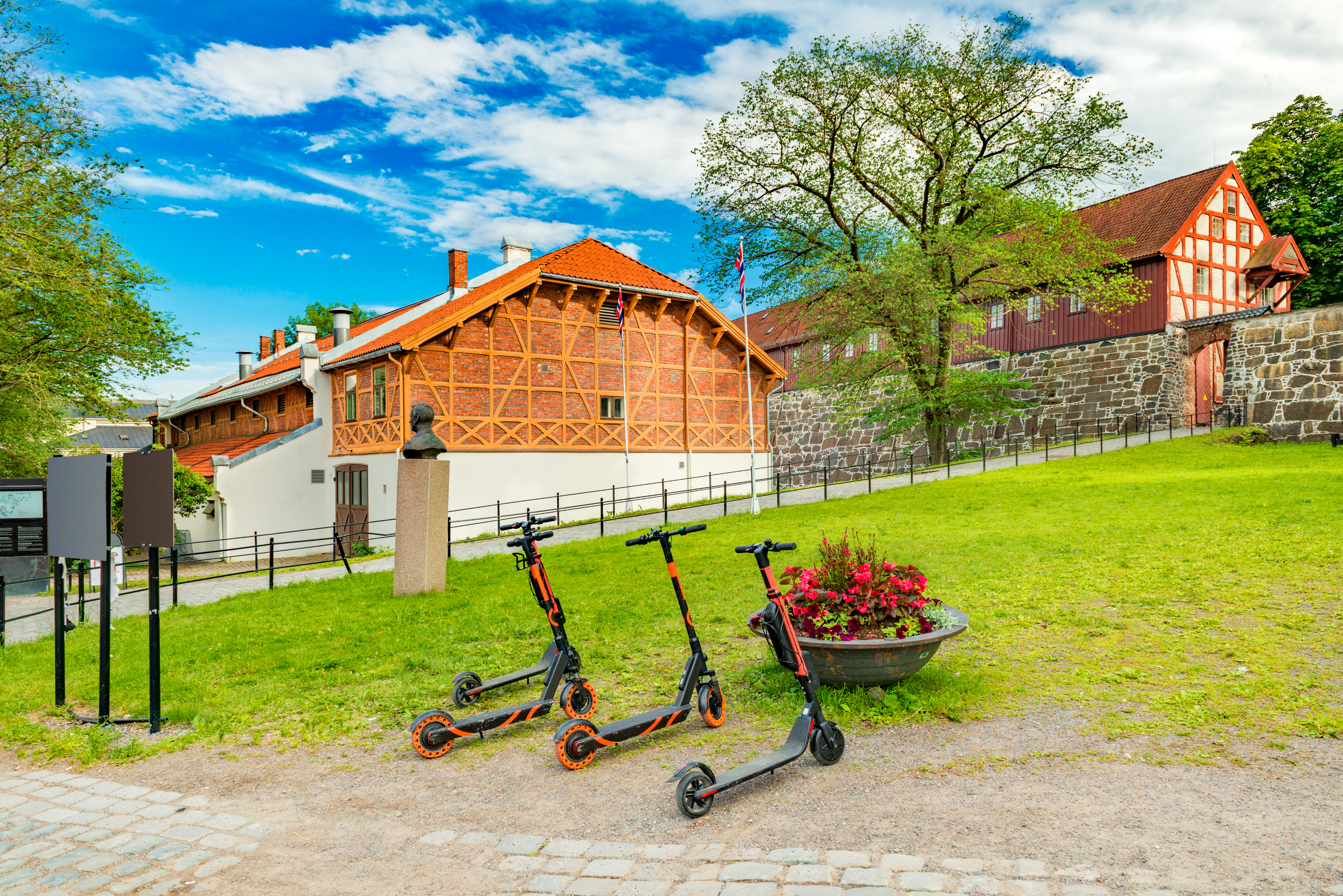 In July 2021, Oslo City Council adopted new regulations that put several restrictions on e-scooters. The aim of the measures in the Norwegian capital is to reduce the number of accidents and the nuisance that e-scooters cause for some, in particular to people with impaired sight and/or mobility. The most prominent measures include the introduction of a ban on e-scooter rentals between 11 p.m. and 5 a.m. in the city and the setting of a cap on the number of e-scooters available for hire.

E-scooters have been a topic of hot debate in Oslo, as in many other cities across Europe: they are welcomed as a clean and convenient way to move around by some; and seen as a potential safety hazard and nuisance by others. They have become a popular means of transport for many, especially in Oslo. The city has one of the highest e-scooter densities in Europe, with 200 e-scooters per 10,000 residents, which is around four times more than in Berlin. Their use has increased rapidly and so has their availability. Last summer, there were about 16,000 rental e-scooters in operation, whereas this summer the number is expected to reach 30,000. In the last three months alone, the number of e-scooters has increased by almost 25% to over 25,000 according to the Urban Environment Agency.

The rapid increase has given rise to concerns, especially over safety. There have been 856 scooter accidents registered in Oslo in the first six months of this year, according to figures from Oslo University Hospital (OUS). In June alone, 421 accidents related to e-scooters were recorded in Oslo. “We probably do not have a single activity at the moment that is the cause of as many injuries as electric scooters,” Senior Doctor at OUS Henrik Siverts said at a press conference. Although there have not yet been any fatalities in Oslo, many patients have suffered life-changing head injuries, added Tina Gaarder from OUS’ Department of Traumatology.

The sharp increase in accidents was the reason for the OUS to sound the alarm and call for a ban on the rental of e-scooters between 11 p.m. and 5 a.m., as well as measures to check the blood alcohol limit of those renting e-scooters. A large proportion of accidents happen during weekends at night, and half of those injured in accidents had been drinking alcohol, said Siverts, who noted that the hospital had had to call in extra staff on weekends to deal with the large volume of e-scooter accidents.

The latest accident figures and the appeal from the OUS might just have been the last straw for Oslo City Council, which had been contemplating measures to regulate e-scooters in the city. “The streets in Oslo must be safe for everyone. This summer the ‘electric scooter situation’ has become even worse than we feared, because national government regulation prevented this up till now, and industry players have taken far too little responsibility, despite clear calls to do so. Now we provide rules that make e-scooters a positive contribution in the city again, instead of a dangerous nuisance”, said City Council Leader Raymond Johansen.

From 1 August 2021, there will be a ban on scooter rentals between 11 p.m. and 5 a.m.. In addition, the Council decided to cap the number of e-scooters available for hire, reducing the number from more than 25,000 to 8,000 as of September. The 8,000 permits will be issued to providers, split equally between all of the companies that receive operating permission from the municipality. The city has also created a zoning map, which specifies the maximum number of units that can be available in each of four zones. No more than 15% will be available in the city centre, although up to 40% will be available close by in areas such as Frogner Park, Grünerløkka and Tøyen.

Oslo will also be able to introduce zones with a ban on use and / or parking, or where speed limits are set. The zones can be introduced at any time during the permitting period, and can be temporary or permanent. In addition, e-scooters should be collected and parked in dedicated zones, as with shared bikes.

E-scooter rental companies have criticised the new regulations. Instead of limiting the number of e-scooters, Christina Moe Gjerde, General Manager of e-scooter operator Voi in Norway, says that a cap on the number of operators would solve the current issues. A solution which is also promoted by Nils Fearnley from Norway’s Institute of Transport Economics (TØI) and an expert on so-called “micro-mobility”. Fearnley also criticised the measure to limit the number of e-scooters. This will be unprofitable for the e-scooter operators and will leave users with a poor offer, Fearnley said to Nettavisen. Instead, organising a tender where only one of a few companies would be allowed to operate within the city, could ensure that demand was met whilst enabling the companies to have sufficient turnover, which would allow them to invest in the quality of the offer. The municipality could set several requirements, and manage the permits according to which companies meet these.

For the City Council, addressing the alarming rise of accidents with urgency seems to have been the prevailing consideration in announcing the new regulations. It remains to be seen whether a tender to select a limited number of e-scooter operators will be an option in the near future.