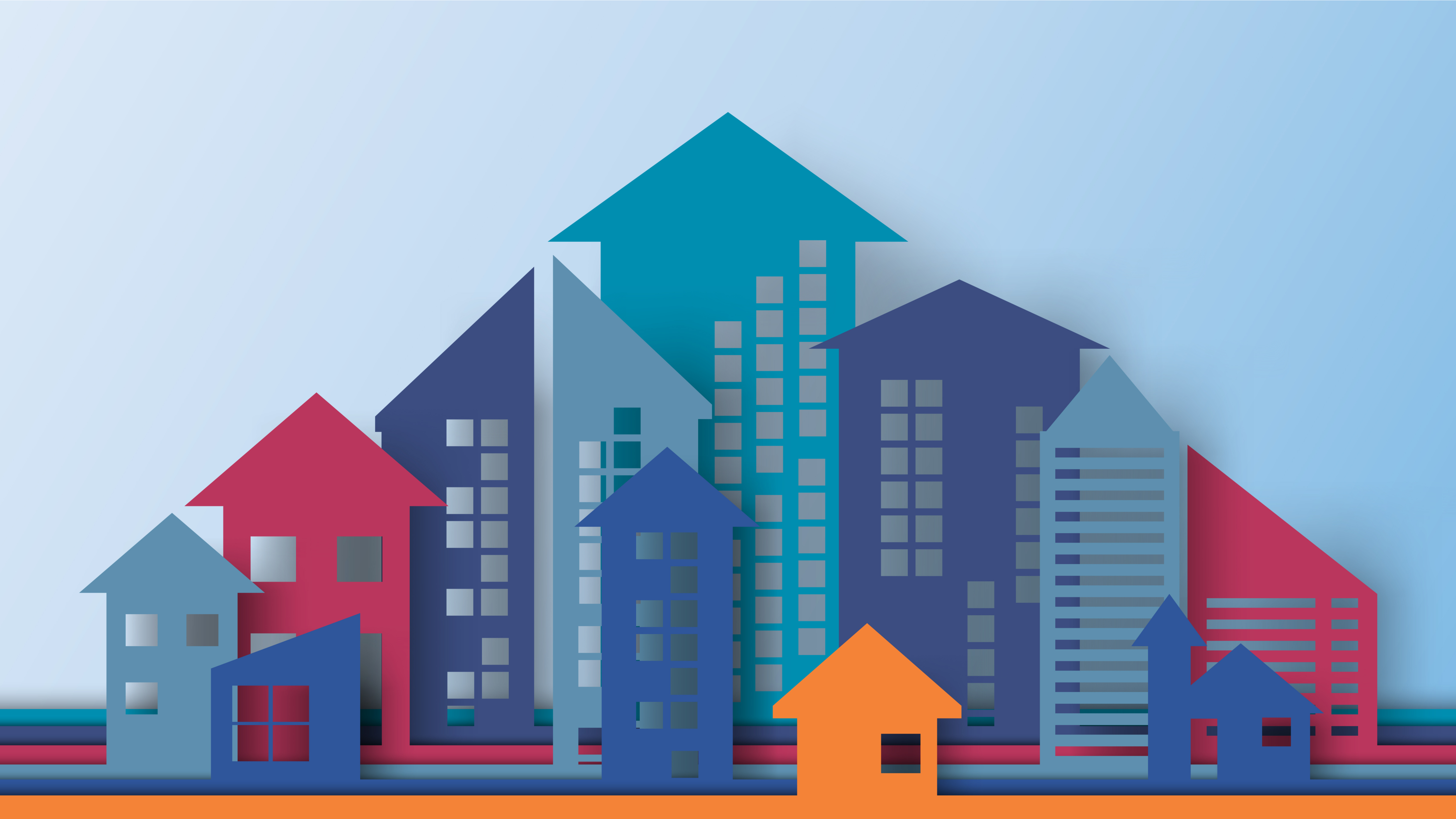 According to a forthcoming report from EY Ireland, just 14% of houses in the Irish capital Dublin are currently within walking distance of either a train station or a bus stop. This is a missed opportunity, as people who live within one mile of a station are 1.7 times more likely to use public transport to get to work and 2.2 times more likely to not own a car.

The report highlights the potential of transport-oriented developments (TODs). This is a form of sustainable urban development, which aims to maximise land-use in the provision of housing, employment and public services, as well as ensuring proximity to efficient and reliant public transport. TODs are typically located between 400 and 800 metres from a transport hub. However, historically there have been challenges in implementing such developments.

The analysis looked at the case of Dublin’s Cherrywood development - a massive TOD with 7,700 new homes and amenities close by. However, due to uncoordinated planning the development is only due to be completed in 2025, taking 15 years to complete, in spite of a Luas link – Dublin’s light rail system – being provided in 2010.

The Cherrywood scheme is a prime example of a development planned around a key transport node that was unable to maximise the opportunities presented. The development was not approved until 2014, 4 years after the Luas line opened. This delay could have been avoided if the housing development had been planned alongside the transport link. As such, the report calls for urban planners and commercial developers to work together from an early point in the development cycle and backs the joint financing of housing and transport projects.

The report also highlights that planning traditional developments alongside transport routes is not sufficient. Developments need to fundamentally change and be centred around sustainable transport and attractive green spaces.

With the population of Ireland expected to increase by 1 million by 2040, there is a need for long term planning for housing tied to future transport needs.

Original article published in The Irish Times on 11 June 2021.

Photo Credit: © Man As Thep / Shutterstock.com - no permission to re-use image(s) without separate licence from Shutterstock.