Oloumouc aims to save time and emissions with smart traffic management 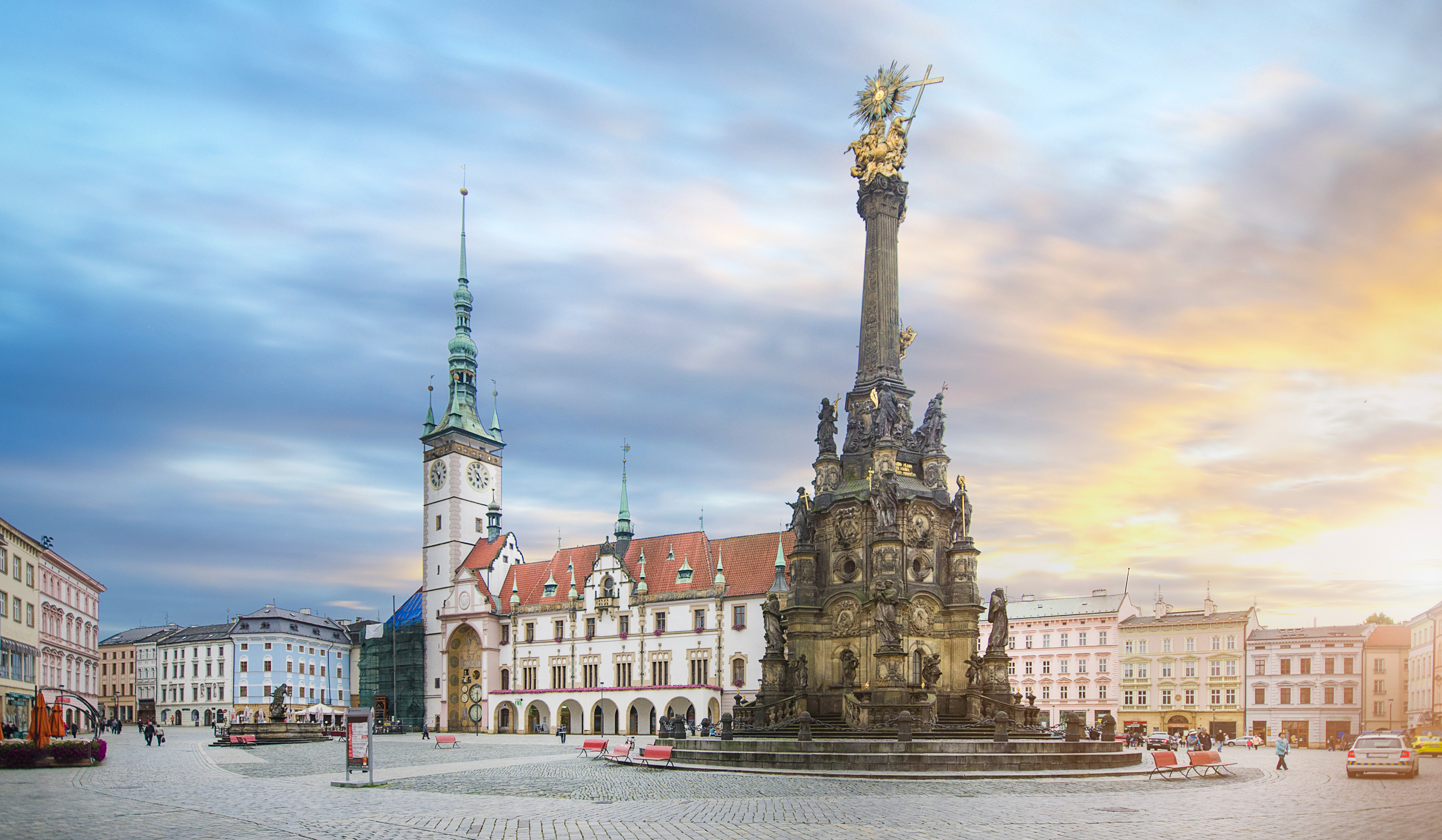 The Czech city of Olomouc is taking its first steps in smart traffic management. The Moravian municipality recently announced its intention to improve traffic management in the city in order to save time and reduce emissions. Construction works at key intersections have already begun.

The intervention will target four key intersections in the city. The aim of introducing smart traffic management at these four important junctions is to make traffic flow smoother. In August 2020, the works began at the Pražská and Míru intersection, while the second intervention in the hospital area is to be carried out in October.

Specifically, the comprehensive renovation entails the installation of modern traffic light controllers, cameras and units that will support the communication between the infrastructure of the intersection and vehicles, as well as detection systems that monitor current traffic intensities. These devices will be connected to the Moravian city’s traffic control centre and the signal from the cameras will be made available via their publicly-available interactive service (chytra.olomouc.eu).

City representatives expect the changes to improve traffic flow, whilst increasing safety, at these intersections. All in all, the renovations will allow for shorter waiting periods at traffic lights, smoother traffic flow and fewer emissions from vehicles waiting for too long at traffic lights.

While the works will result in temporary inconveniences for traffic, these will be compensated in the longer-term by the benefits expected from the intervention, with drivers spending less time in traffic, as well as less pollution being released into the atmosphere. During the works, a few restrictions for vehicles, pedestrians and public transport will apply, including on the use of specific lanes. Once the existing signalling system has been dismantled, the traffic will be controlled at peak times with the support of the Czech Police, until the new smart signalling system is up and running.

Article first published first at The Mayor, on 24 August 2020