Nicosia has finished the revamp of one of its busiest streets 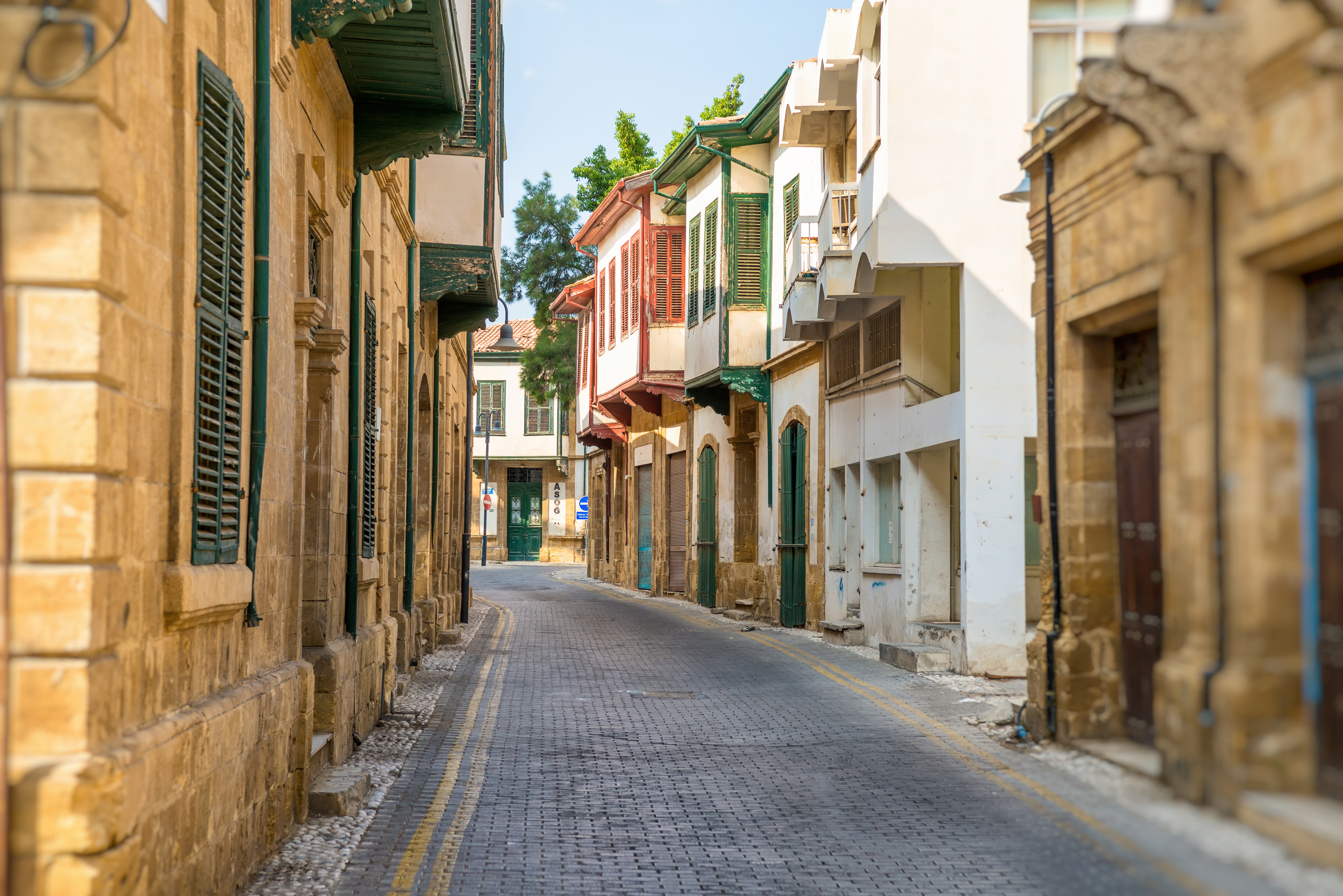 The city of Nicosia has completed the rehabilitation of Kyriacou Matsi avenue, one of the most important and busiest streets in the Cypriot capital. Transport Minister Yiannis Karousos and Nicosia’s Mayor, Constantinos Yiorkadjis, officially re-opened the street in mid-July 2021, right before the start of the city's busy tourist season. The city underlined that the rehabilitation of Kyriacou Matsi avenue was an extremely important project, which will change the face of the city by making it more beautiful, more functional and more accessible.

The work that was done aims to improve not only the liveability and aesthetics of the street, but also the safety and the functionality of the busy avenue. The lighting system has been upgraded and the pavements along the entire road have been widened to improve pedestrian movement. At the same time, over 90 new trees and plants have been installed with the objective of improving air quality, as well as the appearance of the street.

“The revamp is a big step forward for Nicosia as it concerns a road that has had problems for decades and was unsafe for both motorists and pedestrians,” said Yiorkadjis, who also praised the increased accessibility for people with reduced mobility. “The work carried out on Kyriakou Matsi avenue is a good example of sustainable mobility as it ensures the safe usage of both vehicles but also pedestrians and handicapped people,” Karousos said.

In addition, during the inauguration event it was also announced that the development of a “Plan for the implementation of sustainable mobility solutions” in Nicosia is ongoing and that a feasibility and evaluation study for the plan is at its final stages. It was also added that particular emphasis is being given to reducing traffic congestion during peak hours.

Photo Credit: © FrimuFilms - no permission to re-use image(s) without separate licence from Shutterstock.