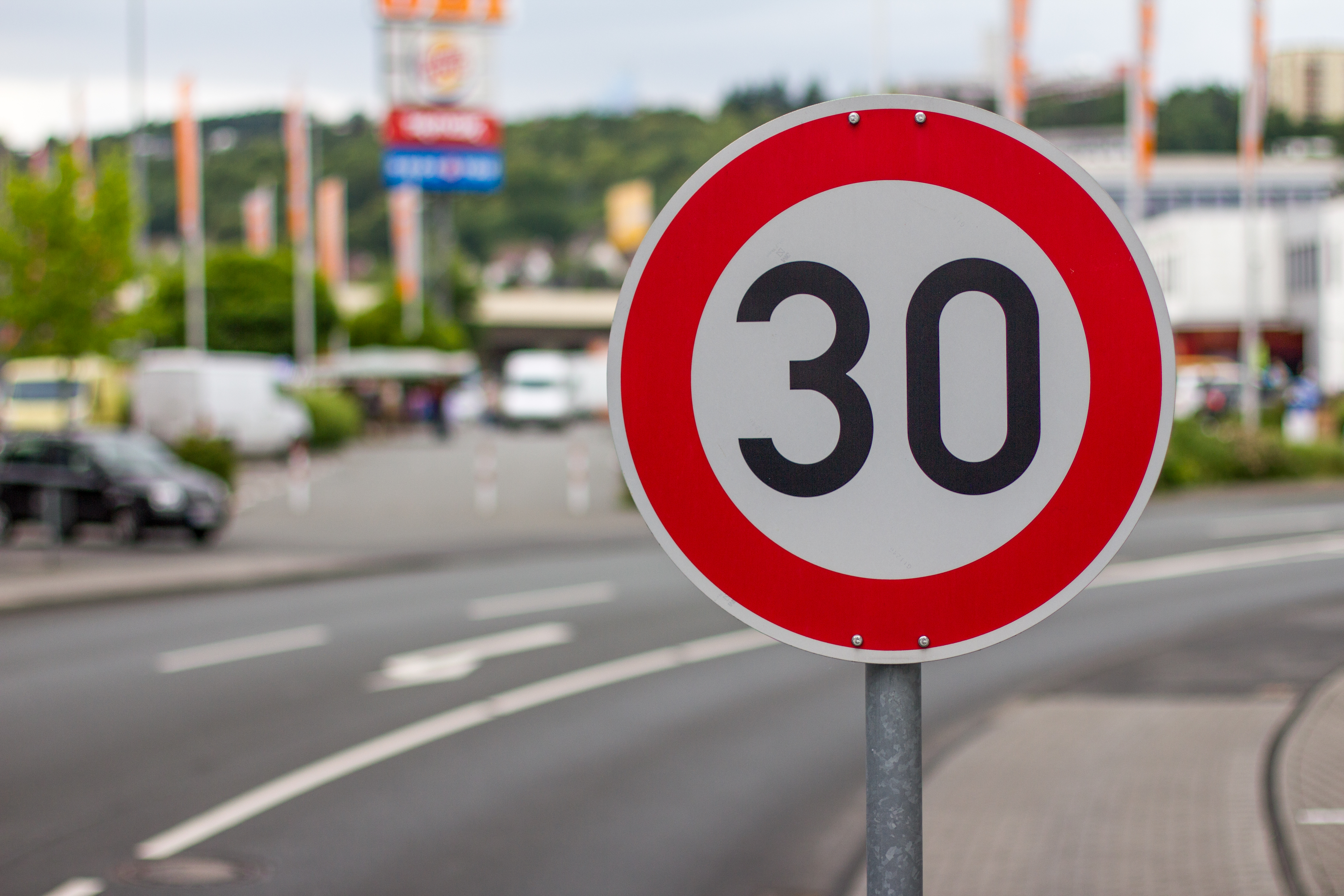 The Spanish Minister of the Interior has announced that the Council of Ministers has approved a proposal to significantly amend traffic legislation in order to improve road safety. The aim is to reduce the number of deaths and serious injuries in road accidents by 50% over the coming decade, in line with European Union and World Health Organisation recommendations. The long-term target will be to reduce these figures to zero by 2050.

Amongst the package of legal reforms, a Royal Decree was approved to amend the General Circulation Regulations and the General Vehicle Regulations on urban traffic measures. The purpose of these changes is to reduce the death toll on roads in cities, which increased marginally between 2018 and 2019, whilst regulating newly emerging modes of urban mobility.

The standard sets the new speed limits on urban roads, based on their classification:

The new limits will be applied 6 months after their announcement in the Official Gazette of the State. This will allow time for drivers to familiarise themselves with the changes and for local authorities to implement the necessary signage.

The Minister emphasised that changing the speed limit from 50 km/h to 30 km/h could reduce the likelihood of deaths in road accidents five-fold. Moreover, this change is not expected to impact urban traffic journey times.

Meanwhile, similar reforms are being made in other European Member States. In the Netherlands a majority in the House of Representatives recently approved a proposal to reduce the speed limit on streets in built-up areas from 50 km/h to 30 km/h. Other regions are following suit, with the governing coalition of the Belgian capital Brussels agreeing to apply a default 30 km/h limit throughout the city, starting in January 2021.

At EU level, in October, the European Commission and the Florence School of Regulation organised a seminar with experts, researchers and stakeholders on speed and speed management in European road safety policy. The Conclusions are available online. Participants highlighted the current state of play with regard to speed in the EU and supported the issuance of guidelines on speed at EU level.