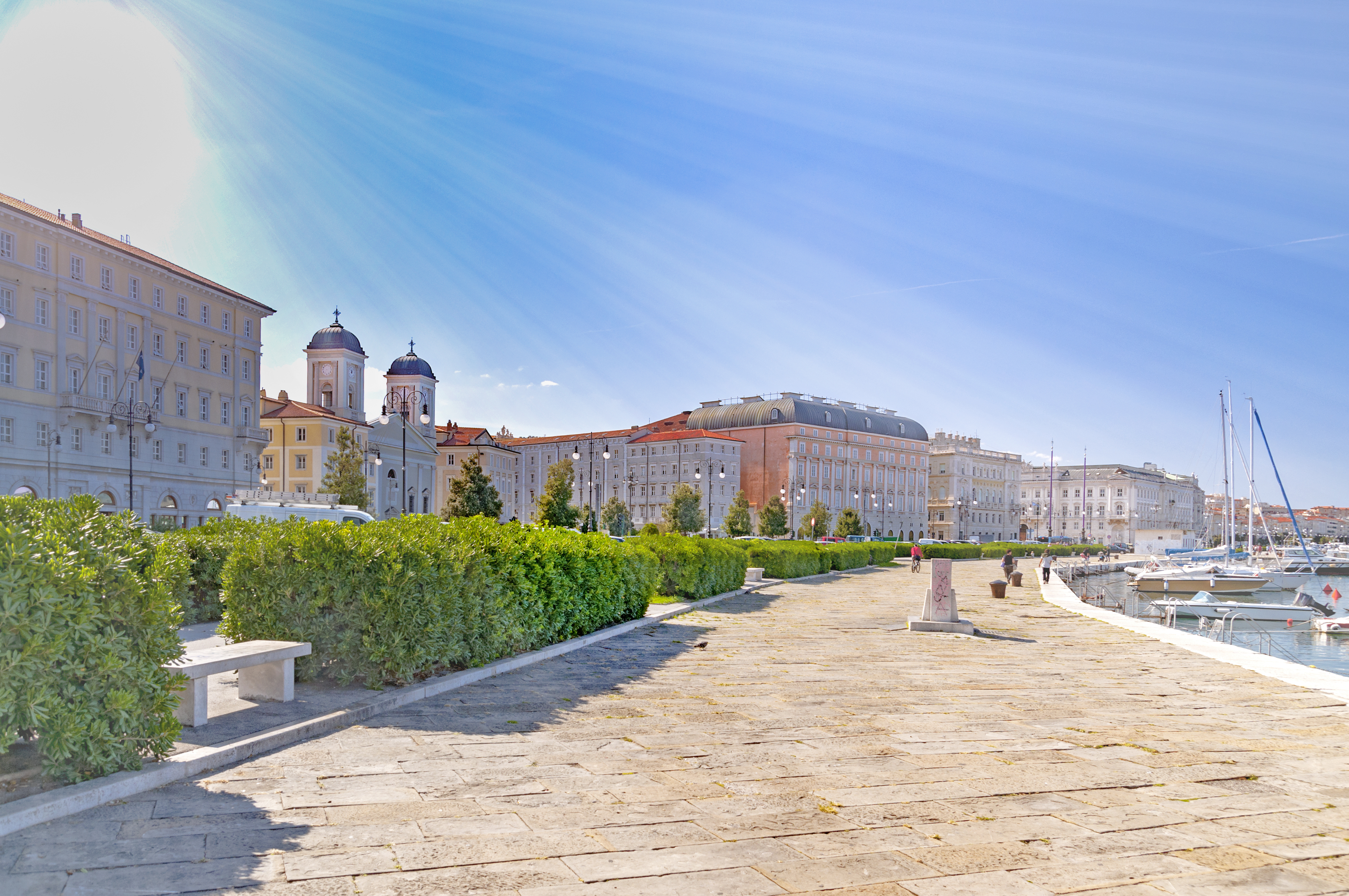 The new public bike sharing system of the Italian Municipality of Trieste was officially inaugurated on Monday, 3 February 2020 in the city's Piazza Libertà.

The system, known as BiTS, is being implemented as part of the city's 'Integrated Sustainable Urban Development Plan' (PISUS) at a cost of €390,000, with funds made available by the Friuli Venezia Giulia Region and the Municipality of Trieste. The aim of the system is to develop sustainable mobility by promoting walking and cycling to reduce urban pollution and by offering an eco-friendly mobility service to tourists visiting the city.

In this first phase of the project there will be ten stations, all of which will be located in strategic points for mobility in the city, such as the Piazza Libertà-Stazione, Teatro Romano, Stazione Marittima, Piazza Hortis, Stazione Rogers, Teatro Rossetti, Cumano Musei and the Park Bovedo. At these stations, it will be possible to pick up and deposit 130 bicycles owned by the Municipality, of which 94 are traditional bicycles and 36 are electric bikes. To these, another 18 bikes (12 traditional and 6 electric) will be added, which are on loan free of charge from the Port Authority to the Municipality. All bicycles will be available all year round, 24 hours a day.

Users will be able to register to use BiTS's bicycles via the website of its operator (www.bicincitta.com) and through the BicinCittà app, which has recently been updated both in terms of its design and its functionality. Users will be able to register, create their own account and purchase a subscription in a few minutes and use the app to release and return their bikes at different stations.

All trips under 30 minutes are free and, to celebrate this new service, until 30 June 2020 it will be possible to purchase a six-month subscription at the symbolic price of €3.

Image source: ©  Boerescu/ shutterstock - no permission to re-use image(s) without a separate license from Shutterstock.