New automated metro line to be installed in Madrid 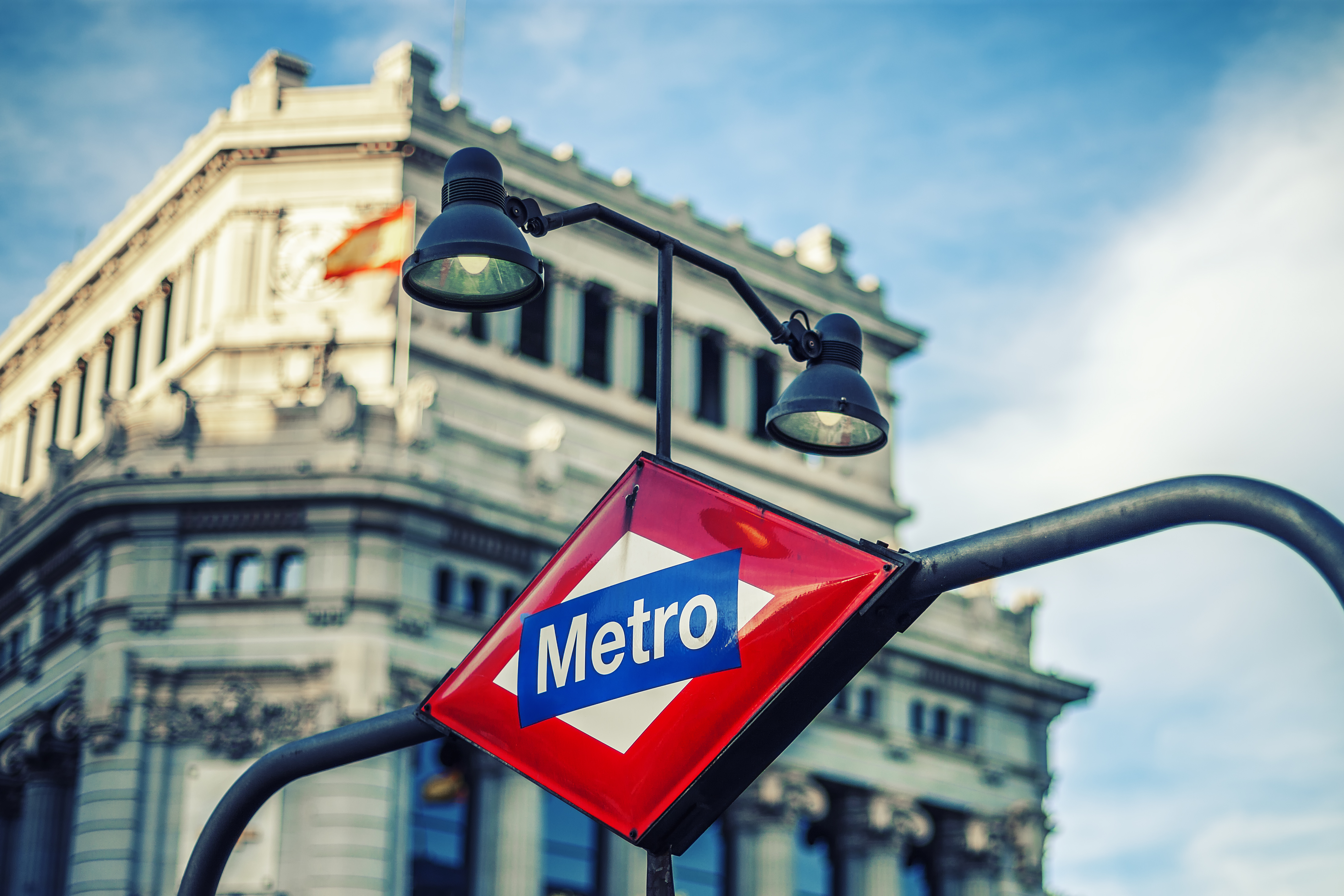 A new driverless metro line will be installed in the Nuevo Norte district in Madrid after being approved by the government on the 14 December.

The automated metro will be the first of its kind in the city. The new line will span 3 kilometres and will comprise of three different stops, Centro de Negocios, Fuencarral Sur and Fuencarral Norte. It is expected to provide a service to 40,000 daily passengers when it is fully operational in 2029.

The automated line feeds into the urban redevelopment design of the area. The redevelopment seeks to only have 20% of mobility provided by private cars, and instead have more open and green spaces.

Initial investment costs are estimated to be around EUR 280 million, and will allows Madrid to join Barcelona and other cities around Europe and the world in having an automated metro system. The automation affords the line greater ability to adapt to peak times in travel and should reduce the number of possible incidents.

This article was originally posted on the TheMayor website on 16 December 2022.