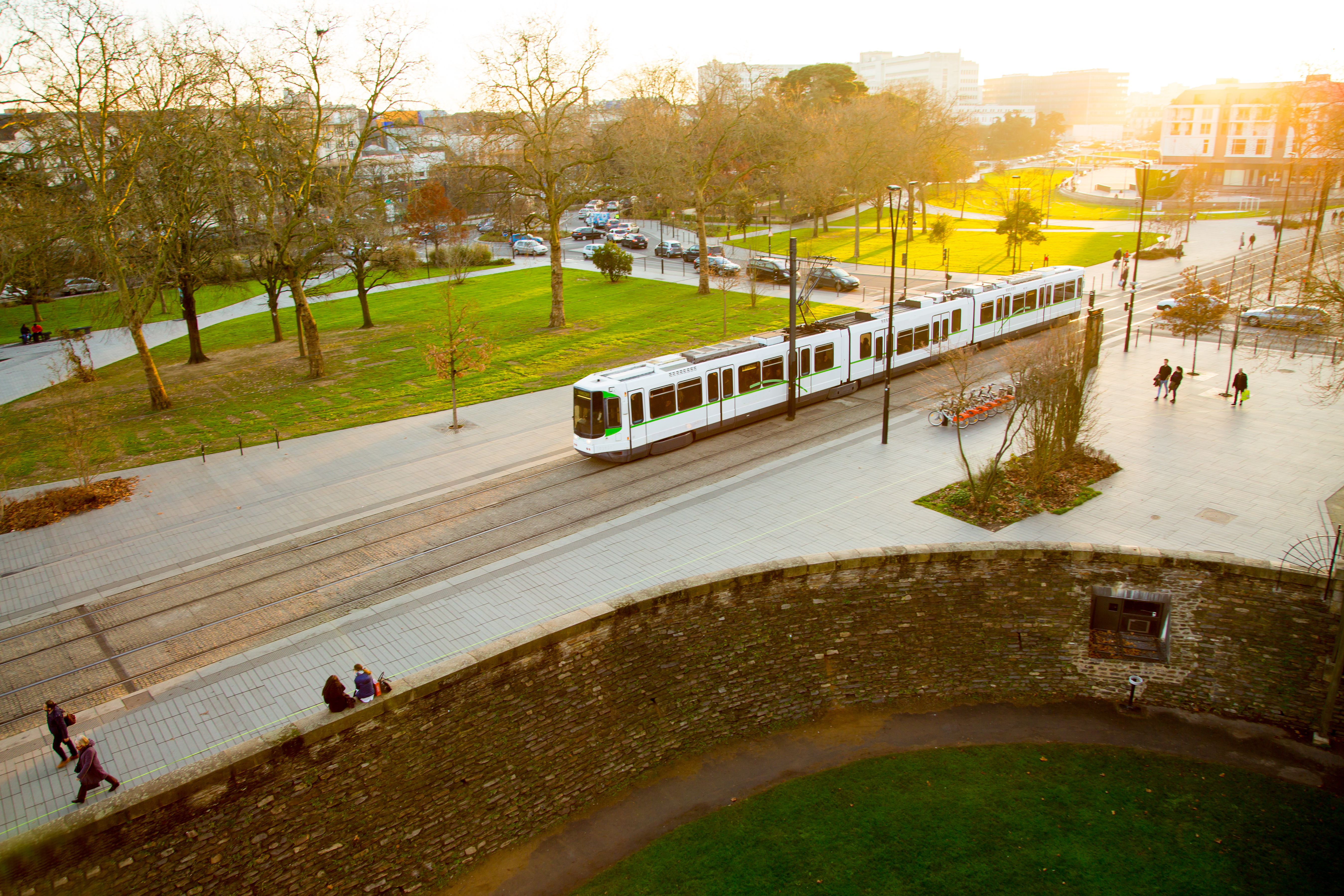 After being approved in the summer of 2020, as of January 1st, the city of Nantes, France has reduced the price of its public transport subscriptions by 20%. This measure is one of the many commitments made by the current Mayor Rolland in 2020.

The reduction in the subscription aims to have a considerable impact on the purchasing power of local residents while contributing to a boost in sustainable mobility alternatives. These new rates concern unlimited packages, monthly tickets, and the cap on tailor-made packages (e.g. for a couple with children). As a result, the highest subscription rate for adults aged between 26-59 has dropped from €616 to €492.8 annually.

The initiative is estimated to have a total cost of €8.5 million. The public transport system of Nantes is rather attractive since 63,000 people can benefit from reduced public transport fees, and over half of them can travel free of charge.

Local authorities claim that the costs of the operation should not come at the expense of its quality, and have planned additional modernisation investment worth €218.9 million. This plan includes the acquisition of 49 new tramways, to be fully functional by 2025.