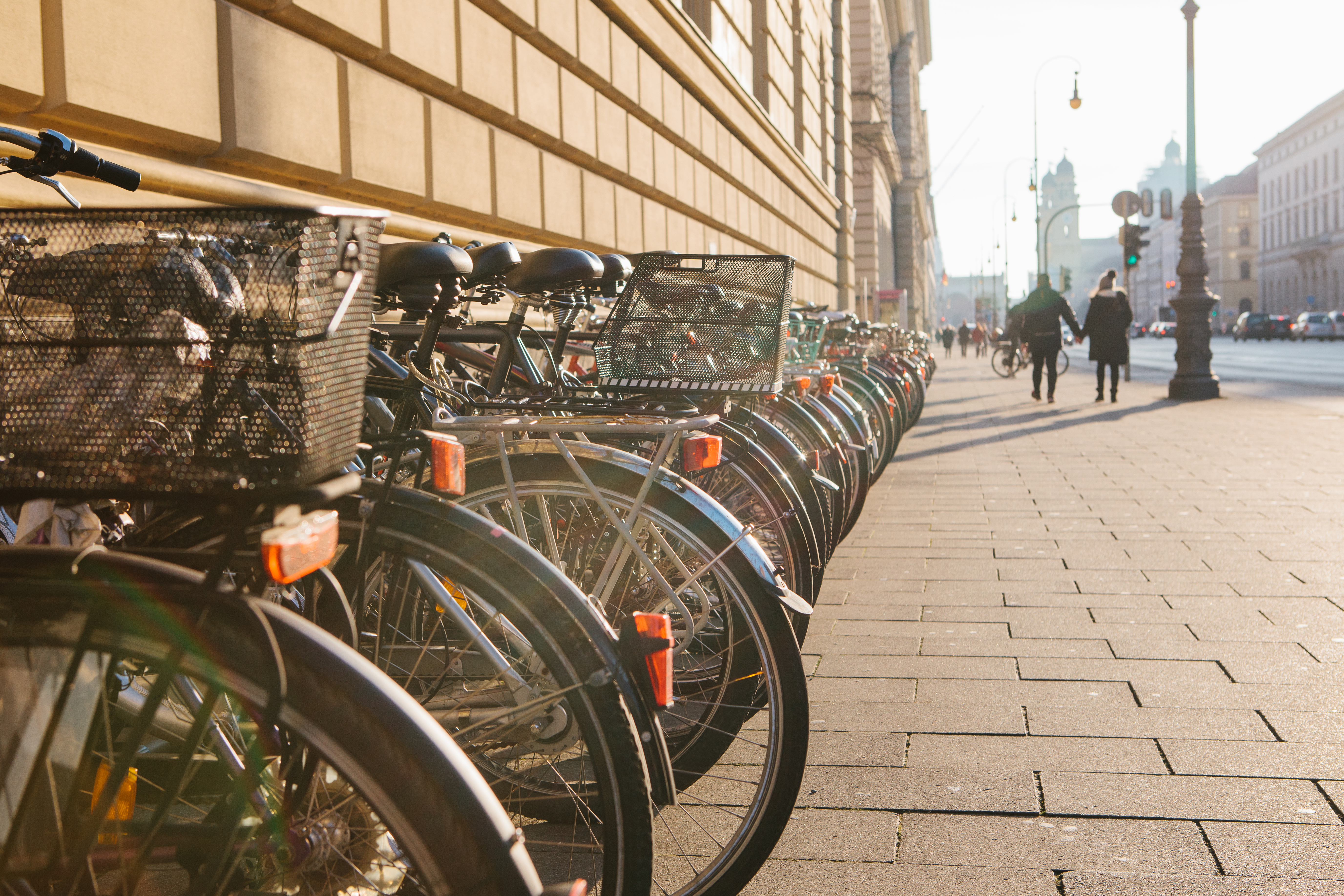 Even with the number of COVID-19 cases increasing once more, the German city of Munich is removing its pop-up cycle lanes. The City Council setup the cycle lanes at the beginning of the pandemic in order to encourage active travel and to reduce the rate of infection.

The pop-up cycle lanes were set up on a number of streets, including Rosenheimerstraße, Zweibrückenstraße and Gabelsbergerstraße, as a traffic test and were due to end on 31 October. Now it is the beginning of November, Munich City Council has decided to remove them, although not everyone supports the decision.

Munich’s second Mayor, Katrin Habenschaden, believes that the decision opposes the interests of the residents, as cyclists, the police, the Munich transport company and district committees all rated the traffic test positively. ‘While other major European cities are implementing the traffic turnaround in a hurry, there is no political will in Munich for a few kilometres of cycle paths,’ said Habenschaden. ‘With this despondency we will not solve either the traffic or the climate problems in our city.’

The motoring association ADAC welcomed the decision: ‘It is good for Munich that the cycle paths are being dismantled again,’ said transport policy spokesman, Alexander Kreipl, ‘From the beginning it was said that one wanted to try out the cycle paths and then evaluate them, we think that's good … The weather is getting worse and fewer people are cycling’. Kreipl also believed that the cycle paths would worsen the congestion problem.

According to data from Spiegel, this may not automatically be the case. On Kapuzinerstraße in Munich one car lane was turned into a cycle lane 2013 and did slow traffic. The traffic moved around 0.5-0.7 km/h slower than it had the previous year, but this also happened throughout the city, not just in the vicinity of the cycle lane.