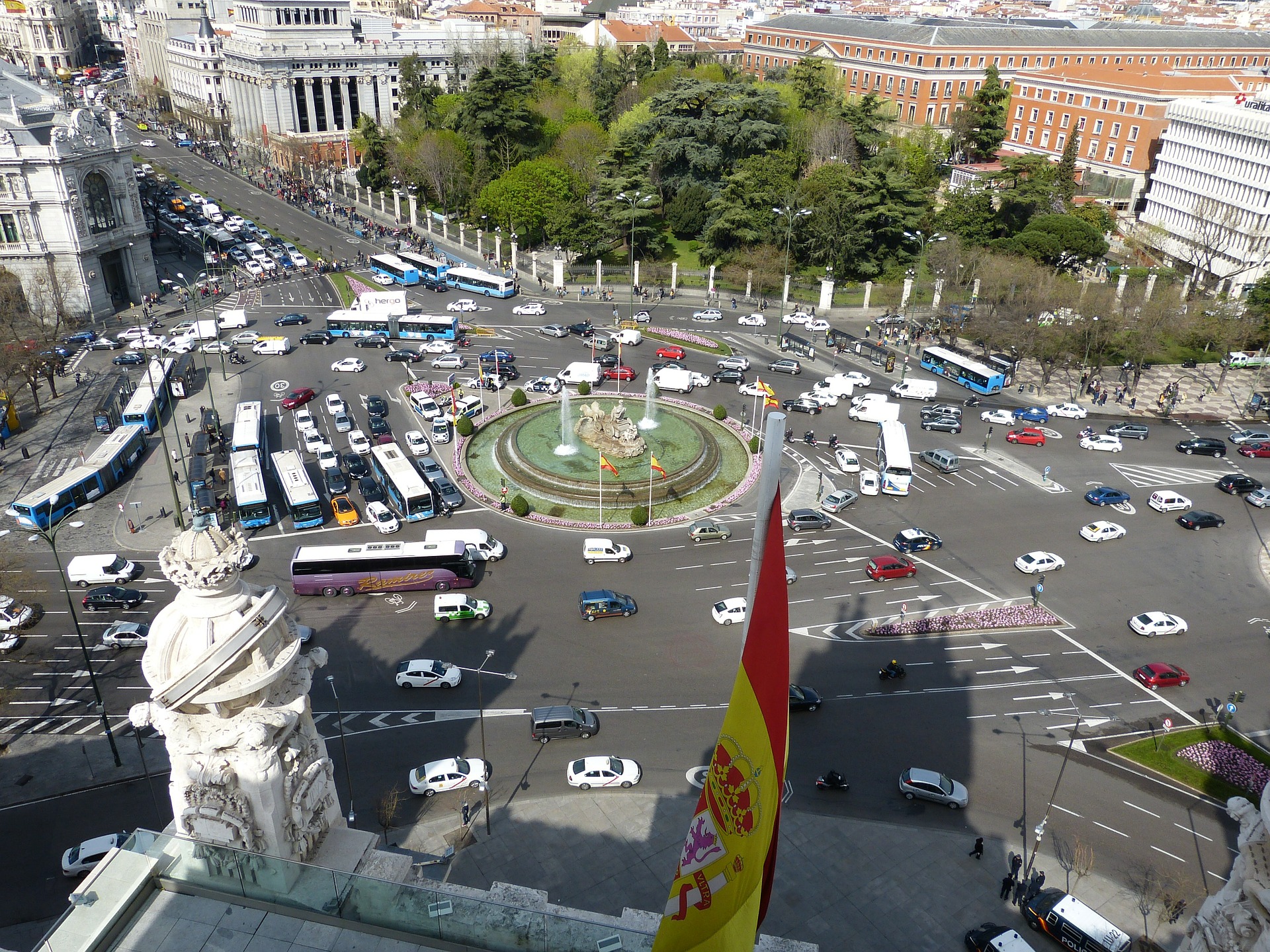 In recent years, many cities around Europe have been introducing low emission zones in order to reduce air pollution, particularly in city centres.

A recent report from Transport & Environment, the European federation of transport and environmental associations, examined the various low emission zones that have been implemented across the EU in the last few years. It found that Madrid Central, the low emission zone in the Spanish Capital, was one of the most effective in reducing nitrogen dioxide, as it delivered a 32% reduction in emission levels. Madrid Central covers an area of 4.7 square kilometres and restricts access to only those cars that have been identified as being zero-emission, with some exemptions, including for cars of residents.

Even though the data from Madrid Central comes from only one measurement station, the report stresses the importance of low emission zones in reducing premature deaths caused by toxic air. The report also noted the popularity of the measures amongst European cities, with more than 250 cities already taking similar measures. The broad uptake of low emission zones to fight air pollution is also generally supported by residents, with around two-thirds of those interviewed stating their support for the measure.

The report also highlights potential areas for improvement to low emission zones. Amongst these is a missing legal definition of what a low emission zone is, as there is a large variety of zones in place, some of which only prohibit access to the oldest vehicles, as in some German cities, while others prohibit a lot more vehicles and have a larger impact, as in the case of Madrid Central.

Article published first at https://elpais.com/ on 12th of September 2019.