Skip to main content
Home In Brief News Madrid’s low emission zone is to be scrapped, although a new scheme is on the way

Madrid’s low emission zone is to be scrapped, although a new scheme is on the way 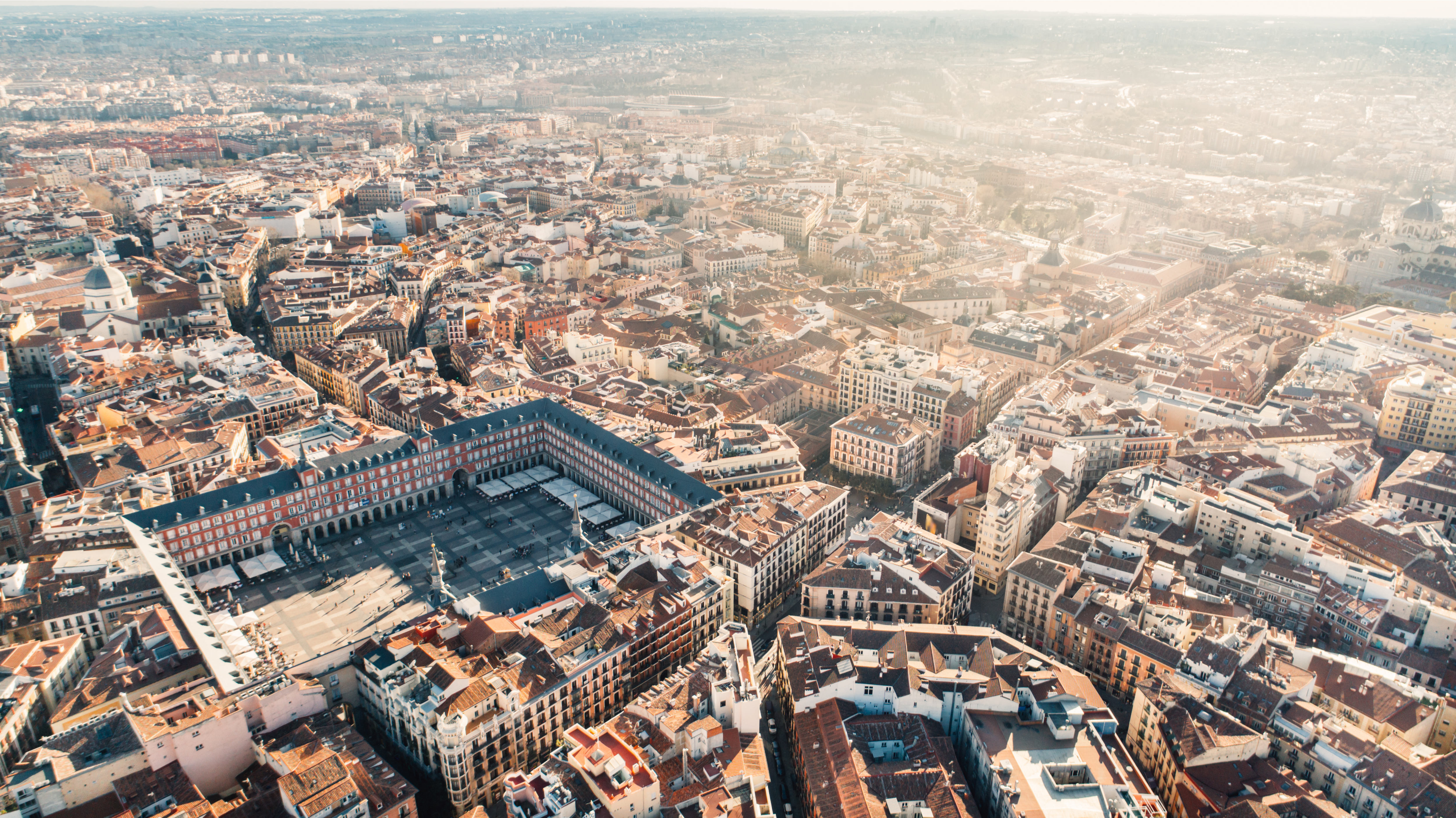 “Madrid Central”, Madrid’s controversial low emissions zone (LEZ), which was introduced in November 2018, is now set to be scrapped after a judgement from the Spanish Supreme Court.

The scheme, which was introduced by Madrid’s previous Mayor, Manuela Carmena, was criticised by the current mayor José Luis Martínez-Almeida when he was in opposition. The LEZ was accused of not having properly gone through the appropriate processes and of not taking into account significant economic impacts. Madrid's Deputy Mayor Begona Villacis said: “The Madrid Central plan to create a low emissions zone could [have been] a good idea…but it was executed in a very shoddy way.”

Environmental group Ecologists in Action had fought to keep the regulations in place, but the court rejected its appeal. Adrián Fernández from Greenpeace Spain declared: “The suspension of this low emissions zone, one of the most ambitious and effective in Europe, leaves the people of Madrid exposed to the risks that traffic pollution generates for their health and the environment.”

Despite the ruling by the Supreme Court, the Mayor has indicated that the zone will remain in place "until the sentence is final", with offenders still liable for a €90 fine should they enter the zone in a restricted vehicle. In addition, the Mayor declared that the city administration has a new LEZ plan that will be announced soon. According to a recent article in Spanish newspaper El Pais, the city administration will present a scheme that will expand the current area, increasing it from 472 to 5,890 hectares.

According to a report in El Pais, nitrogen oxide emissions fell by 38% in Madrid’s centre during the first month of the zone’s operation, while carbon dioxide emissions dropped by 14%. In addition. a report by Ecologists in Action published in January 2020 also revealed significant drops in nitrogen dioxide pollution at 22 of the 24 air-quality monitoring stations in Madrid compared to the average of the previous nine years. However, these results are not sufficient, as Madrid continues to fail to meet the European Union’s limit on nitrogen dioxide emissions, which it has done since 2010. In fact, the city risks a possible fine from the European Commission if it does not tackle its air pollution.

Original article published by Cities Today on 13 May 2021