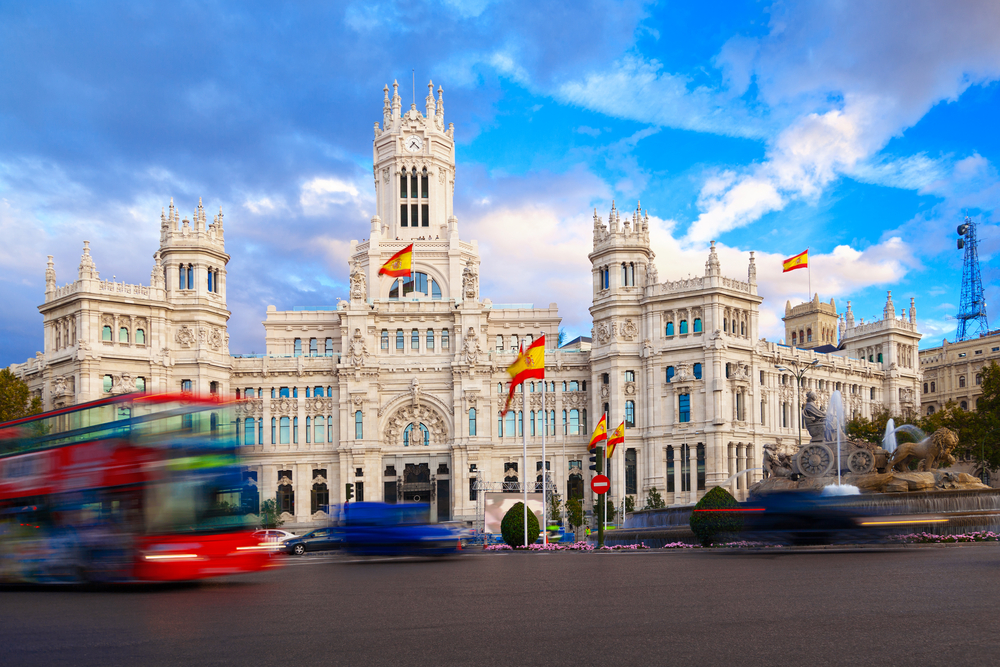 The city has plans to increase the share of zero emission buses, as it intends to acquire 10 hydrogen buses and 150 more electric buses in 2023. The creation of a clean bus fleet is one of the core policies that will help bring about clean transport within the city, as set out in the council’s Environmental Sustainability Strategy and the Madrid transport operator EMT’s Strategic Plan 2025.

However, the bus acquisitions in 2023 are not the end of the city's plans, as the municipality aims to increase the share of electric buses in its fleet to 25% over the coming years. Furthermore, these additional buses will not be powered by electricity from the grid, as a photovoltaic system will be installed to supply the necessary electricity for these additional buses.

Overall, the city's investment between 2020 and 2025 on its bus fleet is set to reach approximately €610 million. This demonstrates that Madrid has a clear ambition to clean its bus fleet, thus making significant progress since it purchased its first CNG bus in 1994.

The original article was posted on the Intelligent Transport website.