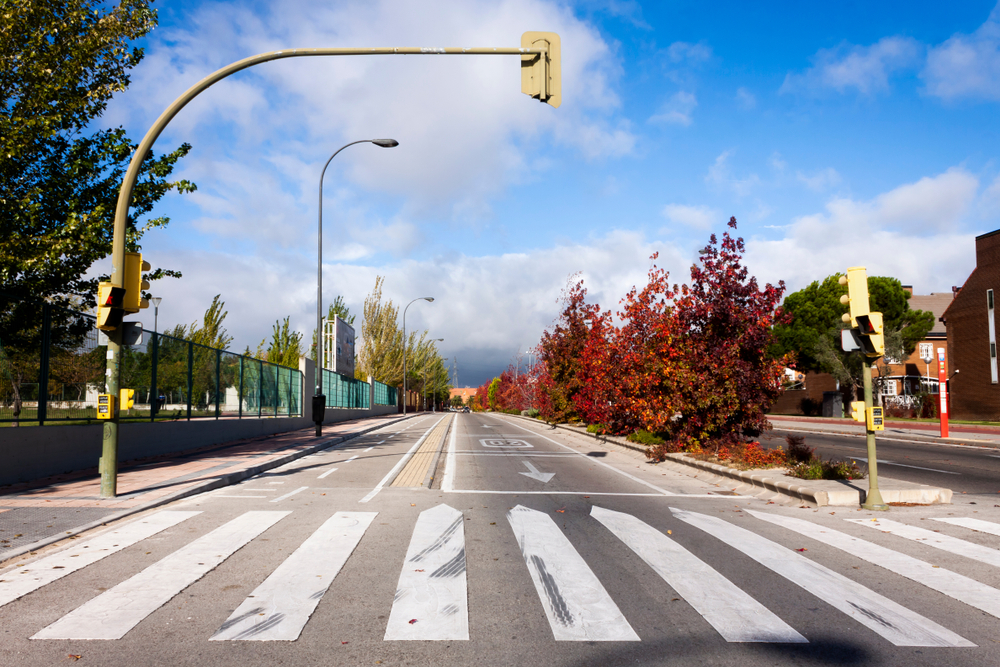 The Spanish capital Madrid has approved the final text of the 'Madrid 360 Sustainable Mobility Plan', its new Sustainable Urban Mobility Plan (SUMP). The Plan is an important instrument that sets out the framework for the development of the city's mobility policies until 2030.

Over the last few years, the Spanish capital has made huge strides in its sustainable mobility planning and deployment. From their trail blazing Madrid360 App, to the logistics micro hub in Plaza Mayor, they have been boosting passenger and goods transport solutions. The city’s new SUMP is the next step in this journey. More and better public transport is a key component of the plan. Madrid plans to expand its network of bus lanes to 250 kilometres by 2030, while implementing green corridors which will enable similar speeds to those of the Metro and contain a segregated platform for buses. The aim is to have 60 kilometres of green corridors by 2025.

Improving transport infrastructure is also an important pillar of the SUMP. To do this, the city will be promoting the extension of the metro network (lines 3, 5, 7 and 11 and new developments) and implementing high occupancy vehicle lanes at all major road entrances to the city.

Active mobility also benefits from increased visibility in the Plan, as 35 kilometres of new bike lanes are planned by 2050, supported by 20,000 parking spaces for bicycles and personal mobility vehicles. At the same time, the city's electric bike sharing system, BiciMAD, will be expanded to 10,000 bicycles. Micromobility and intermodality will also be enhanced to facilitate modal integration. This will see the implementation of 300 micromobility hubs, as well as 700 places for shared cars in the city by 2025.

The SUMP also takes a more sustainable approach to parking management. The Regulated Parking Service will be expanded to new neighbourhoods to prioritise parking for residents. The SUMP also stimulates the uptake of less polluting vehicles - starting with the city's own public transport fleet operated by EMT. One third of the EMT fleet will be zero emission by 2027. Simultaneously, measures to change the technology used in private vehicles and taxis, as well as providing the necessary recharging infrastructure, will also be promoted.

Logistics receives a lot of attention in the SUMP. The document foresees the implementation of five micro-platforms in car parks near restricted access areas, with all loading and unloading places being smart by 2030. The city expects to double the number of loading and unloading spaces currently in the city by 2030 to reach 15,000 with the aim of guaranteeing access for e-commerce and eradicating irresponsible parking by delivery vehicles.

Finally, safety is also a crucial pillar of the SUMP. Madrid hopes to reduce by 50% the annual average number of deaths due to accidents.

Photo Credit: © CMMPhoto - no permission to re-use image(s) without separate licence from Shutterstock.