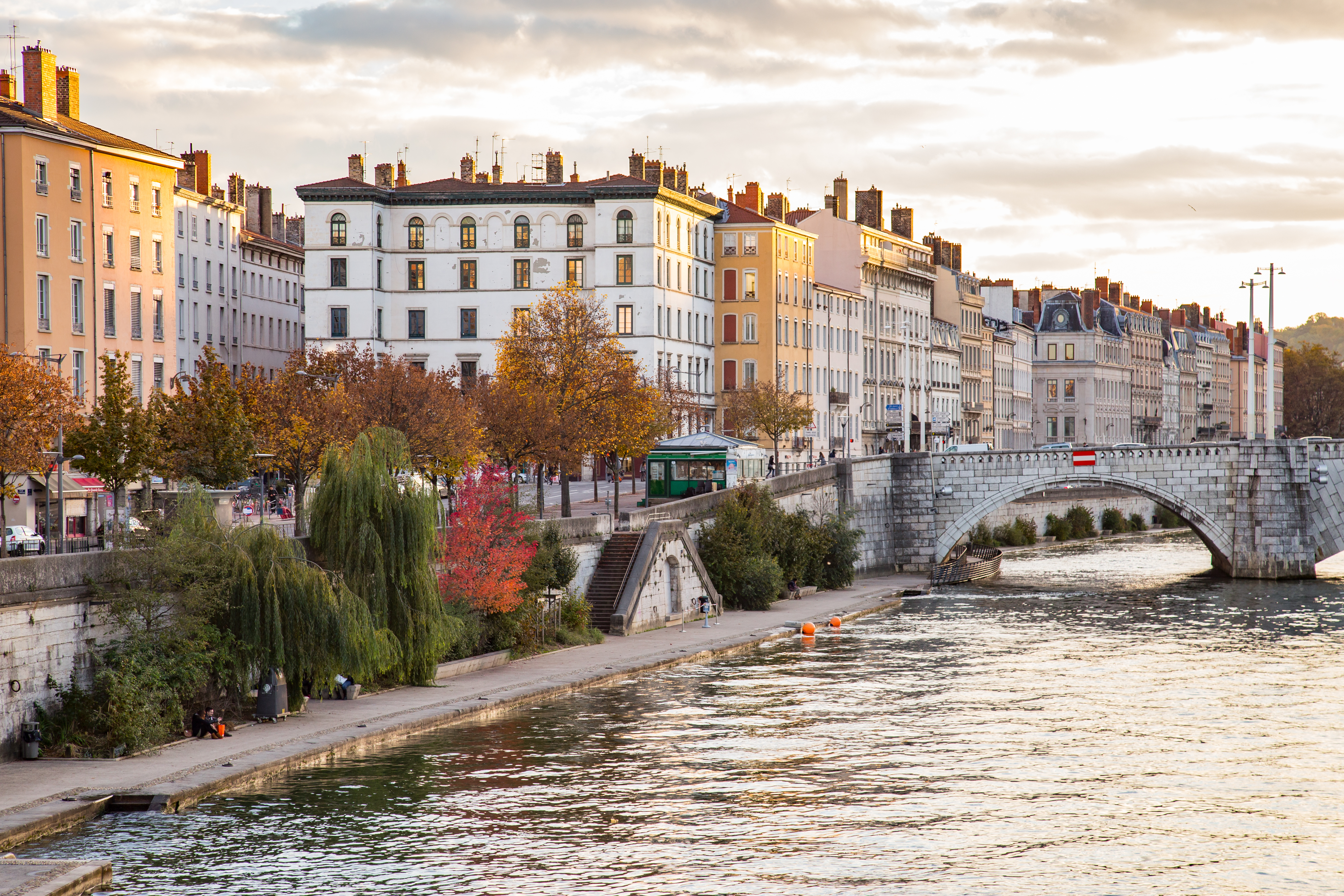 Lyon has become the latest city to adopt gender sensitive budgeting, moving the French city closer to more equitable use of public funds.

The plans, revealed in the city’s annual municipal spending plans, means the Lyon’s 615 million euro annual budget will be examined thoroughly to ensure women and men’s needs are met equally.

The move pushes for investments to be distributed fairly, in a way which supports moves towards gender parity. Lyon follows in the footsteps of other French cities including Grenoble, Rennes, Bordeaux and Brest; however with a population of over 500,000, it is the largest French city yet to do so.

Lyon’s initial analysis will cover five sectors: the town hall, the municipal museum of fine arts, the recreation department, the parks department and the police department, before being expanded to other units next year.

Gender budgeting has been instrumental in reshaping the way urban mobility has been designed and implemented, and is key to the gender mainstreaming process, where women’s as well as men’s concerns and experiences are core to the design, implementation, monitoring and evaluation of policies and programmes.

The move also comes after research from the European Institute for Gender Equality highlighted the trend for more sensitive gender planning at the local- not just national- level, with increasing numbers of local authorities adopting gender budgeting policies.

Lyon is following in the footsteps of cities which have long directed extensive attention and resources towards gender equal planning, particularly around mobility.

Indeed, while Vienna and many Swedish cities are regularly lauded as leaders of gender mainstreaming across urban planning (and rightly so), Madrid, Lisbon and London have all taken concerted steps to ensure infrastructure caters to all users, through new data collection methods, employment programmes and participatory planning agendas.

Lyon’s move has come at a key time for gender equality initiatives, particularly across the mobility sector. A range of international studies have revealed the worryingly disproportionate impact of the pandemic on women, who have been shown to shoulder a large volume of unpaid domestic labour duties.

Urban planning will play a key role in bridging these divisions as Europe- and the world- recovers from the pandemic, ensuring access to employment, enabling the coordination of paid and unpaid roles, and improving access to health and social services.

Original article published by Bloomberg on 24 May 2021