Luxembourg is the first country with free public transport 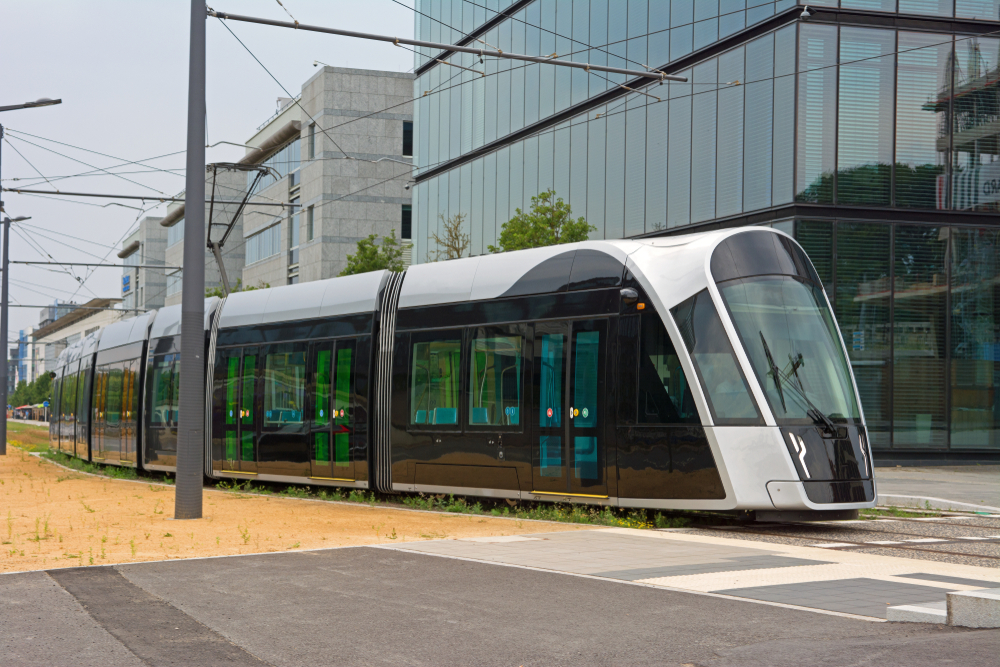 Most people using public transport anywhere in Luxembourg, no longer need to pay.

Luxembourg's plans to provide free public transport entered into force from the beginning of March 2020. On 29 February, the country stopped charging standard fares for travel on its trains, trams and buses. Beforehand, people needed to pay about €400 for an annual ticket; today they can travel for free. However, those wanting to travel first class still need to pay €660 for an annual ticket.

The main reasons for the move are to reduce traffic congestion and air pollution, as well as to support people on low incomes. Luxembourg has to deal with a high number of commuters each day, with well over 200,000 coming in daily from the neighbouring countries, in addition to those commuting within the country. The capital alone has 400,000 commuters each day. The majority of commuters use their car for their trip to work. Travel times in Luxembourg city double during peak hours due to the heavy congestion. Transport minister Francois Bausch explains the country’s motivation for the introduction of free public transport: “The main reason is to have a better quality of mobility, and then the side reason is clearly also environmental issues.”

Luxembourg addresses these two problems as one: it plans to encourage public transport use with major investments of €3.9 billion in railways and buses, as well as Park+Ride facilities on its borders, in order to encourage commuters to shift trips to public transport. At the same time, the investment will help to address its main source of greenhouse gas emissions, as more than 50% of these come from transport. However, expectations of the impacts of the investment and the free public transport are moderate: car commuting is expected to decrease from today’s share of 73% to 65% of commuting trips by 2025.