Lund awarded a prize for its biking initiative for businesses 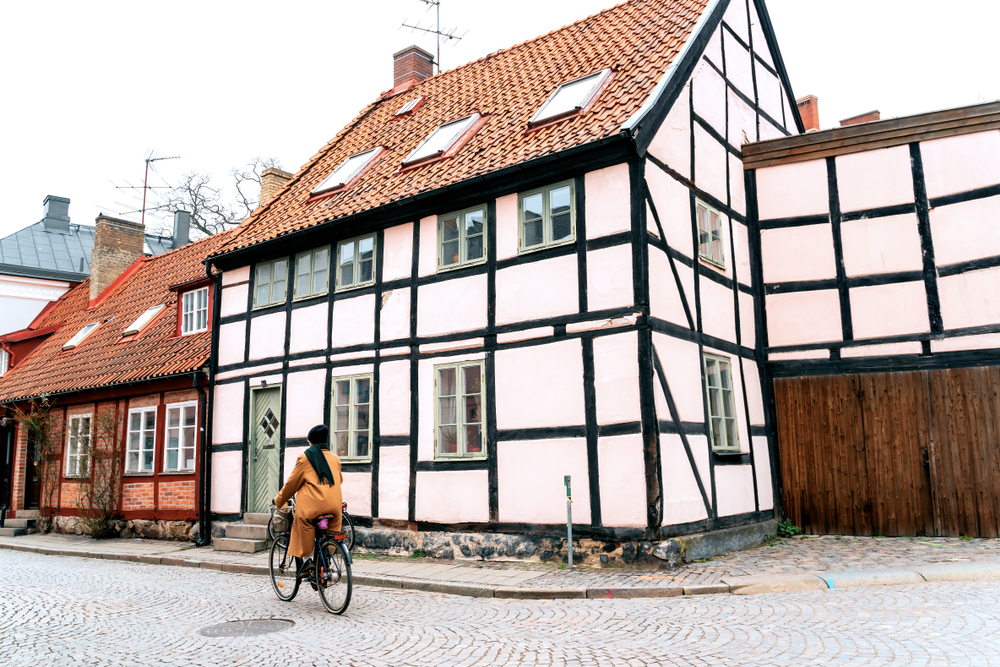 Lund has long been hailed as one of Sweden’s most bike friendly cities, which can be seen as an indication of its broader commitment to reach ambitious climate targets and promote sustainable urban transport. The numbers speak for themselves: 14% of all trips in Lund are made on foot, 27% by bicycle and 24% by public transport. The city also has 260 km of high-quality bicycle paths, and a high percentage of bike users.

As a result, it comes as no surprise that the city has once again been recognised for its investment in this mode of sustainable transport by winning a competition launched by the Climate Municipalities Association (Klimatkommunerna).

The Klimatkommunerna is an association of municipalities which aims to reduce greenhouse gas emissions throughout Sweden by promoting knowledge exchange between its members, as well as disseminating best practice through a series of mutual learning exercises and networking platforms. The Association launched a competition entitled ‘The Step Before’ to increase the attractiveness of bike riding and get more people to use their bicycle.

The Municipality of Lund was the winner of the competition with its 'The Fresh Bike' initiative, aimed at business employees. 'The Fresh Bike', managed by Lund Municipality’s Mobilitetsservice (central management of vehicles), offers local businesses the opportunity to lease bicycles and make them available for their employees in their place of work. The idea is to deter individuals from driving a car and use a bike instead, by ensuring that well-functioning bicycles are made available in their workplace for their use.

This scheme brings many advantages to those involved. The business does not have to pay for the entire cost of the bike, while the servicing of the bike is also included in the lease, including an annual check to ensure that the bicycles are well-maintained. Should the bicycle malfunction, the employee can directly contact the mobility service for it to be picked up for repair.

Thea Ohlander Arfwidsson, project manager at Lund Municipality, is very pleased with the success of the initiative stating that “We started the venture in 2017 and with this award we hope that more businesses in Lund municipality will set their eyes on ‘The Fresh Bike’. Of course, we also hope that it will be an example for other municipalities to follow."

The potential of initiatives such as 'The Fresh Bike' for reducing greenhouse gas emissions and promoting a shift from cars to bikes should not be underestimated. The Lund scheme currently comprises 337 bicycles and plans to build on its success by increasing the number of bicycles.