Longest rail tunnel in the Balkans gets underway 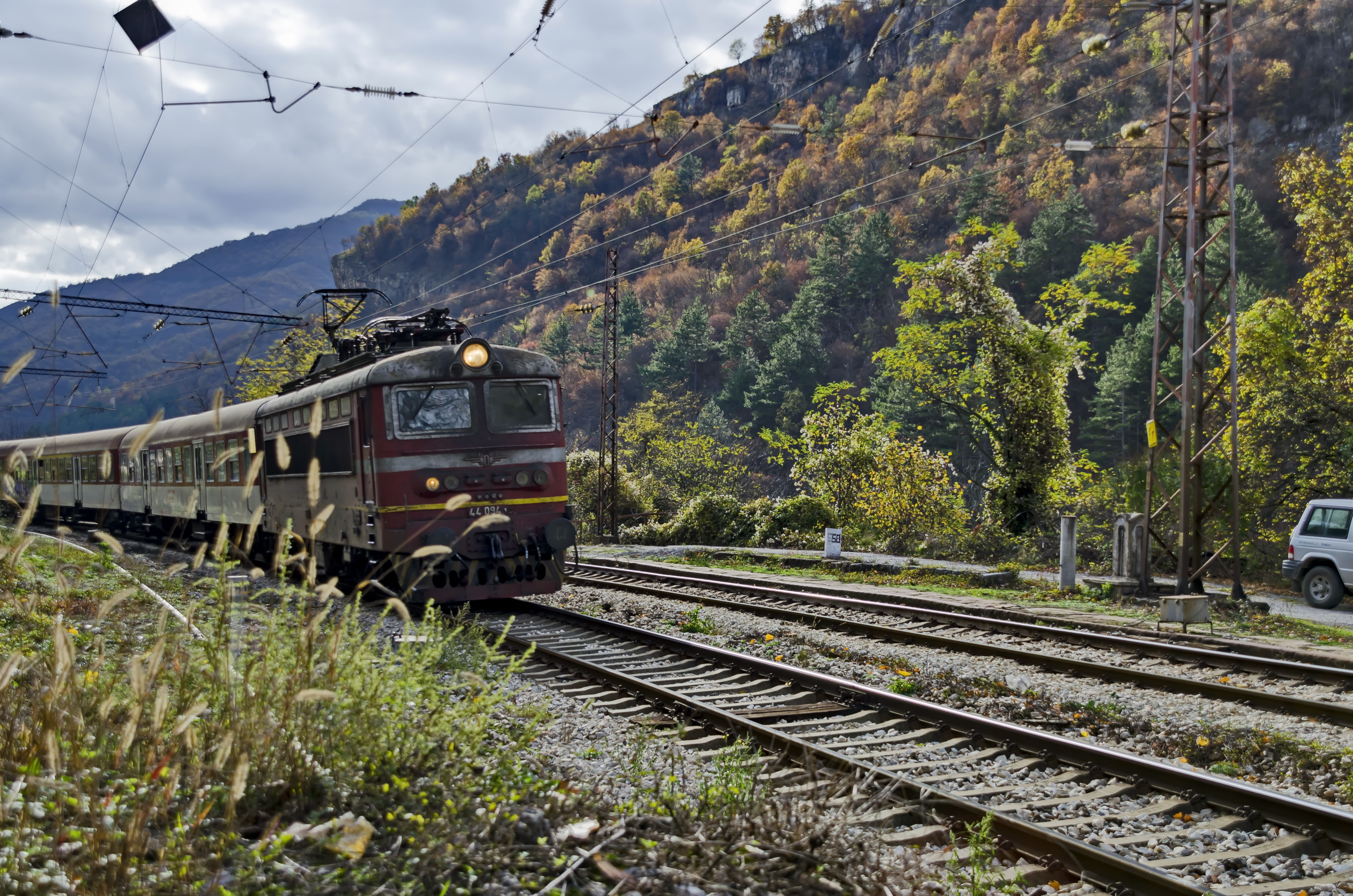 Bulgaria has begun construction on what is set to be the longest train tunnel in the Balkans. The tunnel, which is being financed by the governmental programs 'Transport infrastructure 2014-2020' and 'Transport Connectivity', brings exciting developments for freight and passenger travel in the region and beyond.

The 7km long tunnel will be located near the Bulagarian capital, Sofia, along the route which connects the city to Elin Pelin and Vakarel. The whole project will cost 498 million Bulgarian Lev (approximately 255 million EUR), in a region where the mountainous terrain creates infrastructural complexities for transport services.

This is part of the modernisation of the Trakia line which has been underway for over a decade, and comes amidst a wave number of updates to other lines across Bulgaria, including new management systems such as the European Rail Traffic Management System (ERTMS)/ETCS, as well as supervisory control and data acquisition (SCADA).

As well as improving passenger travel along the line, it will also facilitate freight carriages- at up to 120kmph (and 160kmph for passengers). This is a significant development as the line is part of the Rail Freight Corridor 7 (part of the T-TENT network), facilitating the flow of goods between central and southeast Europe, connecting Istanbul and Black Sea ports with Germany and key freight centres across Germany.

This article originally appeared on The Mayor.eu on 20 July 2021, and was adapted from a full press release from the French Ministry of Interior.