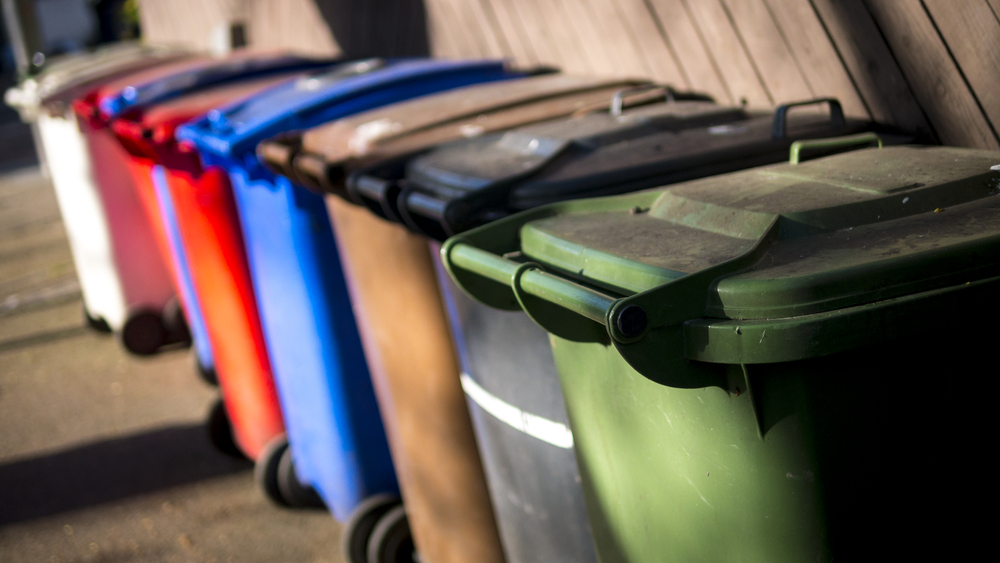 The London Borough of Westminster in the UK is set to trial two electric refuse collection vehicles (eRCVs), after refitting two old diesel vehicles that were nearing the end of their life.

In partnership with Westminster City Council, a global resource management company is testing two 26 tonne eRCVs around London. These vehicles were previously run on diesel and were approaching the end of their life. Instead of scrapping the vehicles, they have been refitted by adding new electric engines that will contribute to improving air quality and outpace London’s Ultra Low Emission Zone requirements.

The new vehicles have been intelligently engineered to deal with the industry-wide eRCV battery life problem. Rather than running continuously (as a diesel model would), the electric engine will only release power when the vehicle is active. These vehicles are therefore predicted to efficiently run for a full shift with zero emissions produced, despite factors that drain power, including having multiple stops, starts and operations of the bin lift, as well as the fact that the vehicle is now heavier than it was.

Westminster City Council’s Deputy Leader, Councillor Tim Mitchell, stated: “Tackling pollution in London is an ongoing battle, and this pilot is just one of the many ways we’re making our daily operations cleaner and greener. I am proud to see electric vehicle innovation like this out on the streets of Westminster, keeping our borough clean without sacrificing air quality.”

Gavin Graveson, executive vice president for Veolia UK and Ireland (the company involved in the partnership) added: “This project highlights Veolia’s ongoing investment in clean air solutions in London and across the UK. By converting existing vehicles and trialling alternative fleet solutions with forward-thinking local authority partners like Westminster City Council, we are not only preserving resources but are lowering emissions and creating greener cities.”

The project is supported by the national Innovation Funding Service ('Innovate UK'), which approved the 18-month refitting process in addition to the upcoming two-year long trial. The trial is part of the council’s long-term vision to improve air quality and expand the number of electric vehicles across London. If successful, the vehicles will make daily refuse and recycling collections greener and cleaner, advancing the transition to zero-emission heavy goods vehicles in central London.

As part of the wider project, an additional two 26 tonne RCVs have been converted for trials in the UK city of Sheffield. These vehicles will initially be charged with grid electricity. However, the company involved intends to start using energy generated from the non-recyclable household waste that has been collected. This move has been described as the first of its kind within the waste management sector.