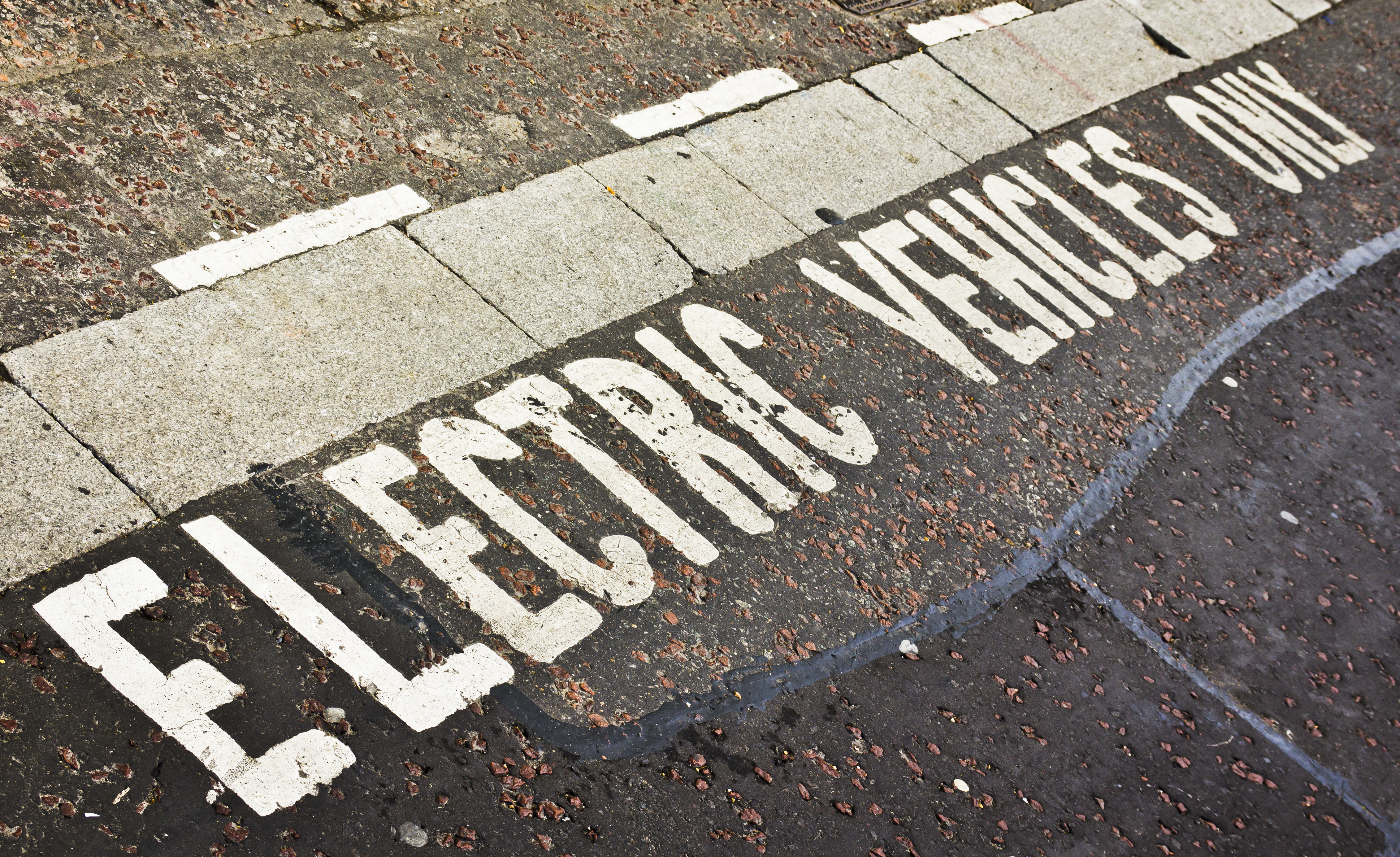 Despite the COVID-19 pandemic, London has successfully reached its mark of adding 300 additional electric vehicles (EV) rapid charging points to its network before the end of 2020.

The UK’s capital now has more than 500 rapid chargers available to the public. These are mainly directed for the use of commercial vehicles, such as taxi and delivery vehicles, providing a quick charge in 30 minutes.

The Director of City Planning at Transport for London, Alex Williams, stated that: “Rapid charging points will play a key part in decarbonising transport and the shift to cleaner vehicles. To help drivers make the switch from older, more polluting vehicles to electric, they need the confidence that plugging in will be convenient and hassle-free.”

According to a recent report launched by the International Council on Clean Transportation, London is one of the leading European cities with regards to its policies to grow its EV market. An additional example is the 'Go Ultra Low City Scheme' which has delivered over 2,000 on-street residential charge points so far, with the goal of delivering more than 3,000 by spring 2021. These two initiatives are part of a wider plan laid out by the Office for Zero-Emission Vehicles (OZEV), a government central office.

London projects a sharp rise in demand for charging infrastructure, with predictions estimating that by 2025 the city may need up to 4,000 rapid charging points and up to 48,000 residential chargers as more and more people and businesses move to electric vehicles. However, there is still a widespread feeling that EVs are too expensive when compared to conventional vehicles, according to research from the latest RAC Report on Monitoring. According to this study, the belief is shared by nearly eight out of ten UK motorists.

Still, the report also concluded that 9% of respondents said they plan to switch to an electric vehicle the next time they change their vehicle, which is an increase from 6% in 2019 and 3% in 2018. Countries like Norway have introduced tax-cutting measures on the purchase of new EVs, which have had positive effects with increased EV ownership.