Lille plans to pay motorists to leave their car 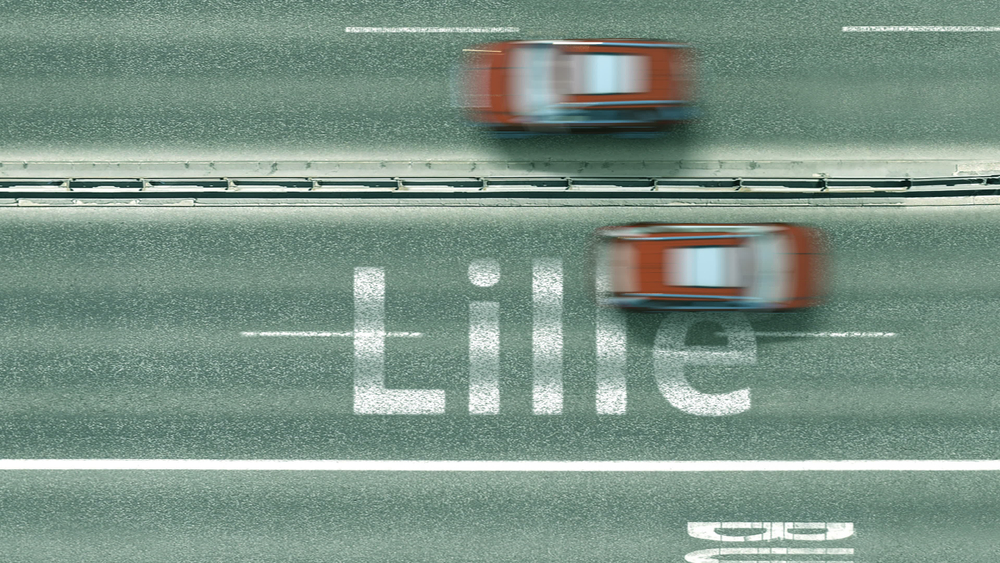 Concerned by the problems of air pollution and congestion of its road traffic, the European Metropolis of Lille (MEL) has announced a bold new measure to persuade drivers to leave their car during rush hours. It will start paying car drivers who give up driving alone during rush hour on the most congested routes. The programme is planned to begin in September 2023.

The programme targets drivers who travel on a daily basis during rush hour on some of the most congested roads in the agglomeration, and offer them a payment (‘Ecobonus’) if they avoid using these roads from 07:00 - 09:00 and 16:30 - 18:30. Drivers are rewarded €2 per journey for each avoided journey by car, with a limit of €80/month.

President of the MEL, Damien Castelain, summarised the program that targets 'auto-soloists': “With Ecobonus, we are responding to the climate emergency with concrete action: rewarding all those who no longer use their vehicles to travel on the major congested motorways of the MEL in favour of soft mobility, carpooling, telecommuting and by staggering their arrival and departure times at work. This is the opportunity to act directly on the behaviour of users, to reward them for improving air quality.” He continued: "Changing your habits pays off”.

In practice, drivers who want to participate in the ‘Ecobonus programme’ will have to register on a dedicated application on their smartphone, and note their journeys not made within the specific time slots in the morning and evening. To montior this, the MEL will use an automated license plate reading system installed on the current ecotax gates.

Initially, the impacts of the Ecobonus will be tested on the A1 and A23 motorway. MEL hopes the financial incentive provided by the Ecobonus will reduce traffic by approximately 6% during morning rush hours, assuming participation of some 5,000 drivers, and taking into account a capacity on the A1 (approximately 12,000 vehicles) during these hours. The hope is inspired by results achieved in the region of Rotterdam in the Netherlands, which started a similar programme for several major corridors in 2014.

Drivers who want to participate can volunteer, and a pre-registration campaign for volunteers is due to run from March-May 2023. The initial programme will run for nine months from September 2023 to evaluate its effectiveness. If the results are conclusive, the plan is to extend it to other busy motorway axes, namely the A22, which comes from Belgium, and the A25 (Lille-Dunkirk).