Life after COVID: Europeans want to keep their cities car-free 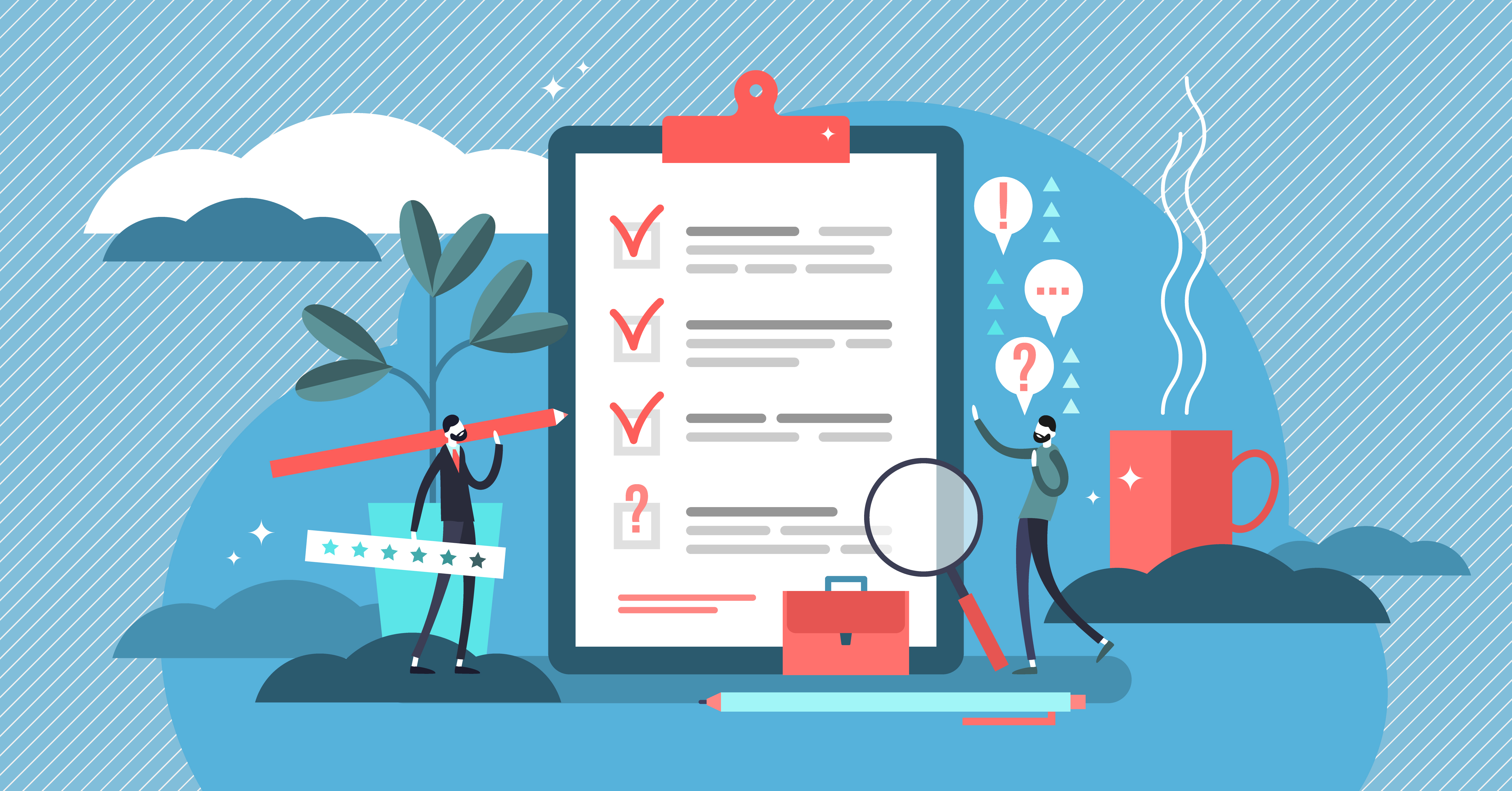 People across Europe have been getting used to cleaner air and they want it to stay this way.

YouGov recently conducted a survey about air pollution in 21 cities across 6 European countries: France, Germany, Italy, Spain, the U.K. and Belgium. Of the 7,545 respondents, 64% agreed that they do not want to go back to pre-pandemic air pollution levels, although this did vary significantly by country with 78% of Italian respondents agreeing whilst only 52% of German respondents agreed to the statement. This could be due to the effectiveness of quarantine measures that were implemented in Germany.

In total, 68% of respondents said they wanted air pollution policies – including car restrictions in city centres – kept in place and 78% of respondents agree that cities must take action to curb air pollution by reserving more public space for walking, cycling and public transport. Some actions have already been implemented, from speed-limit restrictions in the centre of Brussels to pop-up bike lanes in France. In Berlin, officials announced that they will turn temporary bike lanes into permanent lanes by the end of 2020.

A more troubling statistic for environmentalists is that 39% of Germans said they will not use public transport due to fears of contagion whereas, in Spain, just over half of the respondents said they would return to public transport if hygiene standards were sufficient.

Another survey from France found that 60% of residents don’t want to go back to pre-COVID pollution levels. In total, 74% agreed that more space should be made for pedestrians whilst 66% want space for cycling and public transport. Of respondents in France, 79% said they would go back to public transport with adequate hygiene standards.

Even with the strong public opinion in Italy with a preference for fewer cars on the road, the mayor of Milan has allowed all cars to enter the city centre’s low-emission zone until 14 June, and the larger low-emission zone has been stopped until further notice.

In the Polish city of Gdańsk, restaurant owners have demanded the streets be turned into pedestrian zones. The Electric Vehicles Promotion Foundation and Transport & Environment have called for a taxation scheme to prevent the most polluting cars from being imported by charging them ten times the current tax rate.