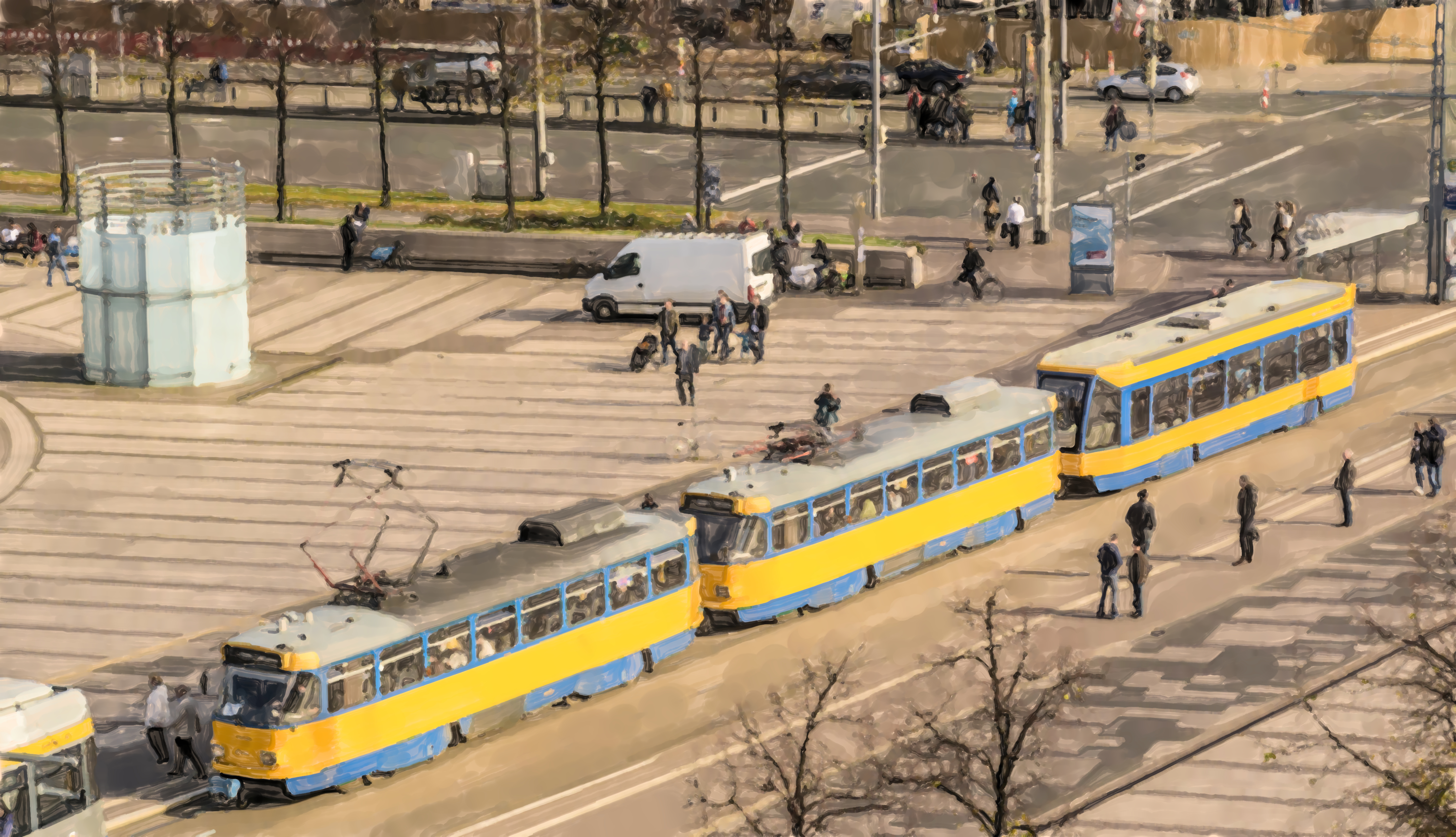 As a fist step, people possessing a Leipzig Pass, which is a discount card for municipal services for those on low incomes, will be able to purchase an annual ticket for €365 starting from August 2021. This scheme will effectively operate as a pilot for one year.

The city's original plan was to target a larger proportion of its population with its initial offer. However, the proportion of the population to benefit was reduced due to the financial constraints that are currently facing the city. If the pilot scheme proves to be successful, the city has plans to extend it in the future. Starting from 2022, all residents younger than 27 years old would also be able to purchase an annual public transport ticket for €365.

With this initiative, Leipzig is following the example of Vienna. The Austrian capital introduced a €365 annual public transport ticket in 2012, which resulted in an increase in sales of annual tickets from 321,000 in 2011 to 852,300 by 2019. Vienna has also served as inspiration for other cities. Austria’ second largest city, Graz, introduced a discounted annual public transport ticket for its residents in 2015, which costs only €281.