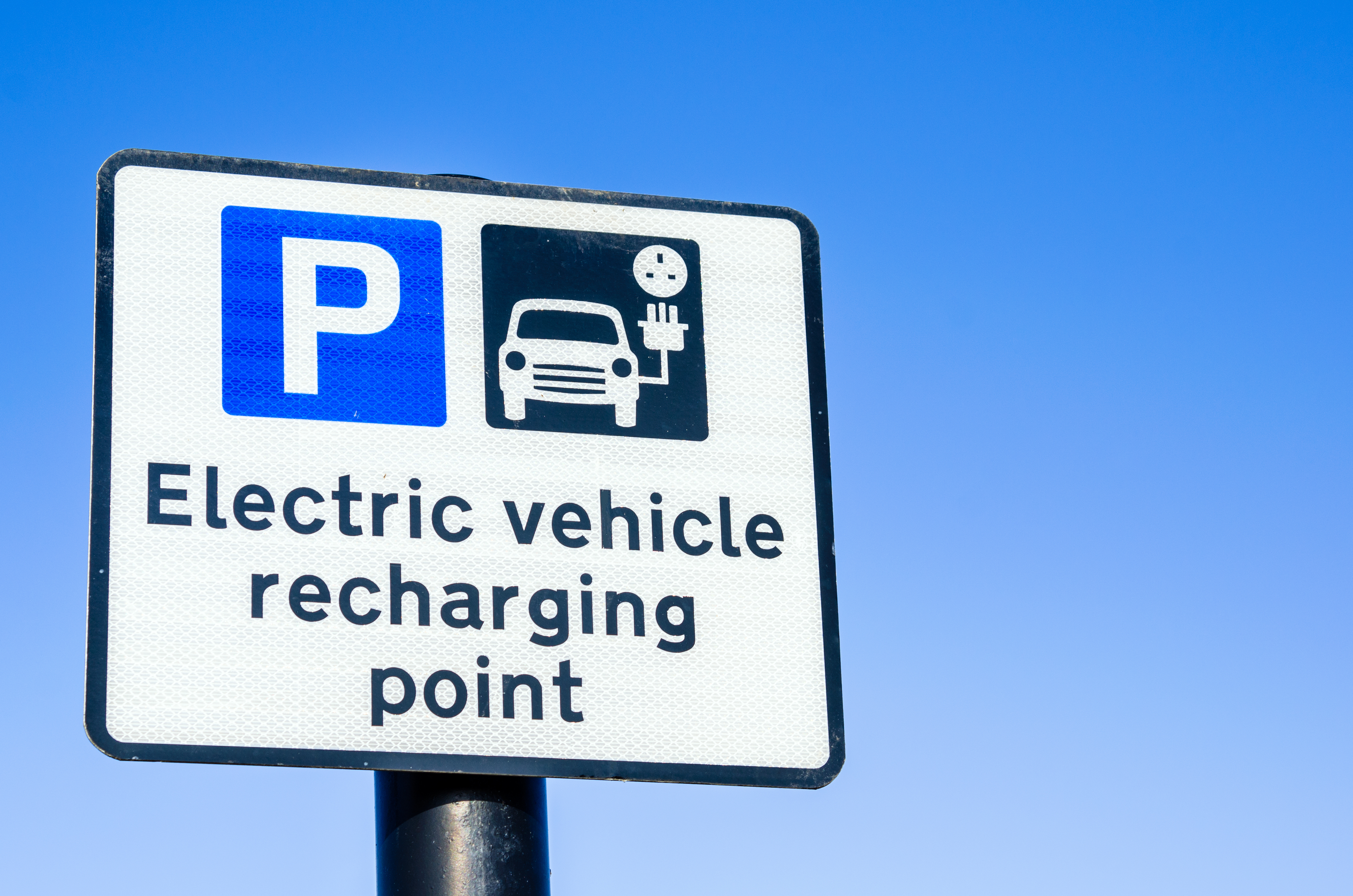 In the UK, Leicester City Council have successfully bid and been awarded £95,340 from the Government’s Office for Low Emission Vehicles and the Energy Savings Trust for a scheme to trial the use of on-street electric vehicle charging infrastructure.

Within the pilot scheme, 22 charging points are to be installed across 11 streets in the residential areas of Clarendon Park and the West End. The locations were chosen on the basis of a 2018 city-wide survey, which welcomed ideas from residents who are interested in owning, or who already own, an electric vehicle. It is predicted that approximately 700 residents in Leicester currently own a plug-in electric car, and there are roughly 140 public charging points across the city's car parks.

The charging points are to be predominantly installed within pre-existing lamp-posts (which have been adapted to run low energy LED lights), with the scheme being mainly targeted towards residents who do not have access to off-street parking and would, therefore, find charging an electric vehicle at home very challenging. Some charging points will also be set up as free-standing units.

Councillor Adam Clarke, deputy city mayor for environment and transport, stated: “Supporting a shift towards cleaner, greener transport is a vital part of the city’s air quality action plan. The number of people that are choosing to drive electric cars is growing and that is something we want to actively support. Exploring the use of on-street charging points is one way we can do that. This pilot scheme will allow us to gauge the impact of installing standard charging points in residential locations where we know there are people keen to use them.”

The installation of the new charging points is due to start in early 2020 and is just one of a large range of actions being implemented by Leicester City Council to tackle the climate crisis. The council declared a climate emergency back in February 2019, but with government support, they could be on track to be carbon neutral before 2030.

Other local initiatives, including improving bus services, creating more cycle tracks, promoting the take-up of electric vehicles, deploying more solar panels on council buildings and setting up a renewable energy company, are already underway. The council is also contributing £32,000 of cash funding to deliver Leicester’s Air Quality Action Plan; it is also considering whether to charge employers for parking spaces and using this income in schemes to further reduce transport emissions.