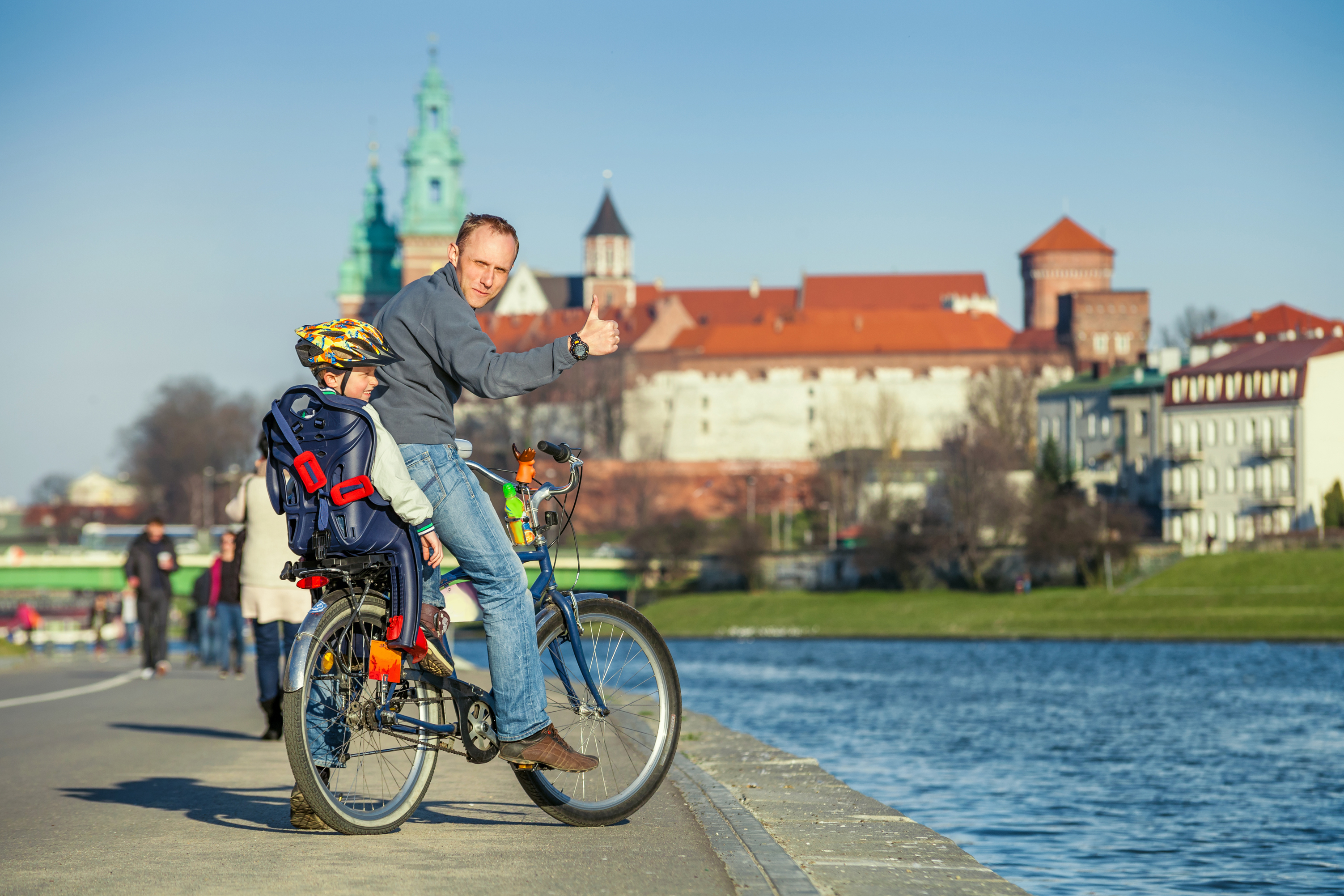 Many cities around Europe have seen an increase in cycling during the COVID-19 crisis, and the Polish city of Kraków is no exception.

In the first three weeks of September 2020, there was an increase in cycling of 26% in the city compared to the same period in 2019. Kraków has 13 measuring points for cycling traffic in the city, data from which has been used to calculate the city-wide increase. However, on some routes the increase has been substantially more, including 59% at the measuring point on Tynieckiego Street in the city.

The increase in cyclists is connected to the investments of Kraków in cycling infrastructure on the one hand, and also to the changing attitudes of people. The National Centre of Climate Change has researched mobility behaviour and changes in attitudes as a result of the COVID-19 pandemic in Poland. A quarter of interviewees stated that they had limited driving during the pandemic. An even larger group - 63% - indicated that they were considering reducing car use after the pandemic. The most represented groups in this 63% were women, who made up 60% of this group, and people over 55 years old, who made up 38%.

Dr Justyna Orłowska from the National Centre of Climate Change said: “Part of the change was precisely the partial abandonment of the use of cars, one of the main sources of emissions that increase global warming. According to climate change psychologists cooperating with us, this is due to the mechanism whereby people who have observed the disappearance of some kind of behaviour are more likely to do the same in the future.”.

A smaller group of 14% involved in the study said that they had used the car more often since the start of the COVID-19 crisis. Researchers working on the study linked this to reduced trust in public transport as people took action to avoid the risk of an infection, as well as the lower capacity of public transport vehicles as a result of the need for social distancing.