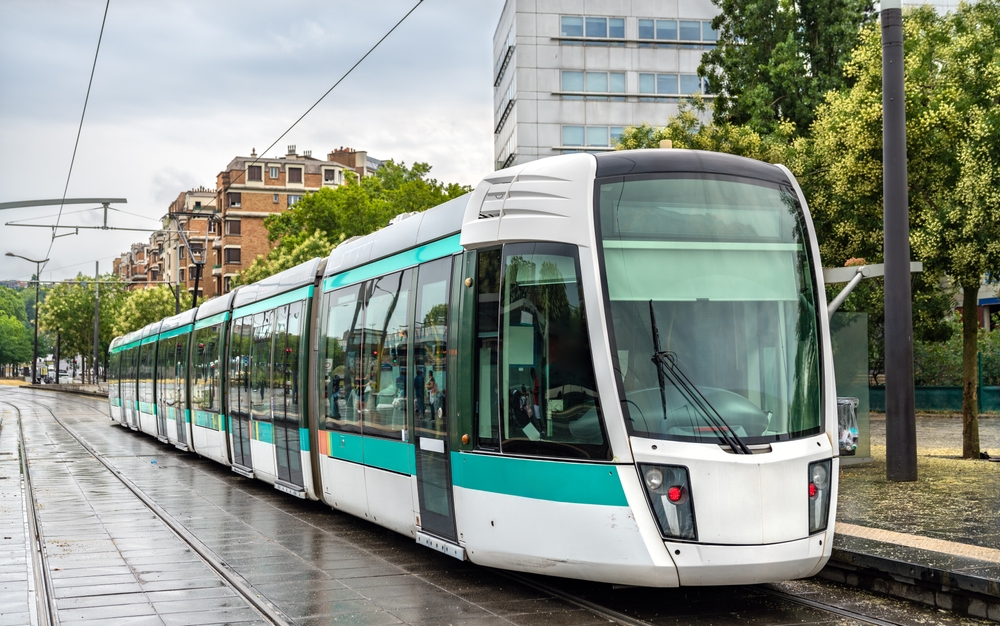 The European Bank for Reconstruction and Development (EBRD) has signed agreements to support the construction of phase four of the high-speed tramway network in Krakow, Poland, through a public-private partnership (PPP).

The EBRD are set to provide a loan equivalent to approximately EUR 54 million to the project company, PPP Solutions Polska 2 Sp (SPV). The rest of the financing package will be co-financed by the European Investment Bank (EIB) and a Polish commercial bank.

The project will include a new 4.5 km twin-rail track, a 900-metre tunnel, and associated infrastructure will also be upgraded. This expansion will connect two existing tramlines in Krakow, therefore increasing the system’s capacity. This will enable 40 additional tram trips per hour, or around 550 more trips per day.

EBRD Director for Infrastructure in Europe, Susan Goeransson, stated: "The project will make Krakow’s tram network faster and more convenient, encouraging more people to use trams instead of cars. The associated infrastructure will also serve pedestrians and cyclists.”

This project represents the first PPP for the municipality of Krakow and the first in Poland’s tramway sector. The EBRD has committed over EUR 1 billion to clean transport in Poland to date, of which half has been in public transport, rail and ports, and half dedicated to electric-vehicle manufacturing.