Skip to main content
Home In Brief News ITS and Bicycle: Corona-proof Cycling

ITS and Bicycle: Corona-proof Cycling 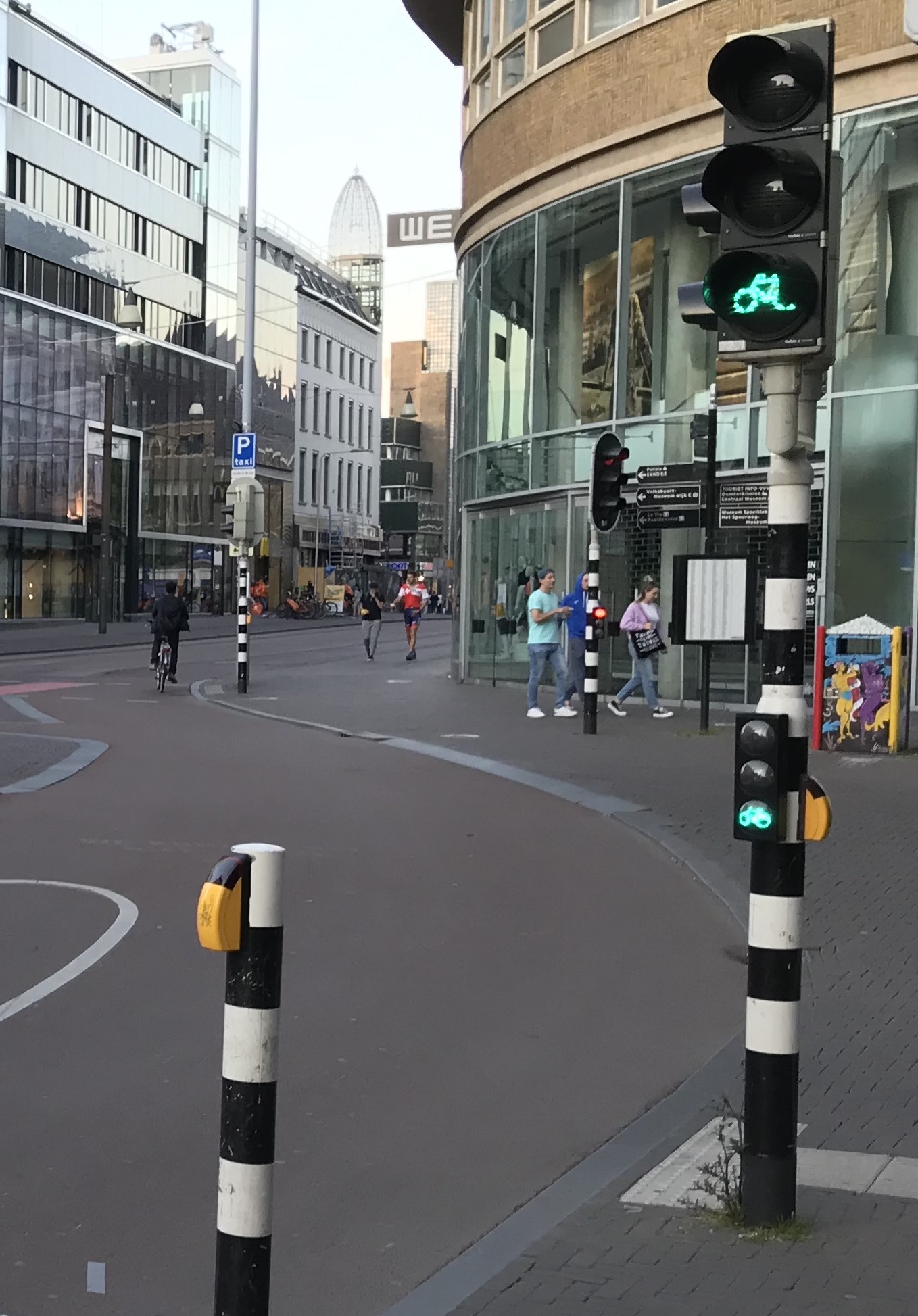 As a result of the Corona crisis, The Netherlands are now living in a 1.5-metre society. Now that an increasing number of activities outside the home are allowed to take place, individual mobility will slowly increase again. In the immediate future, this will mainly be done by car and bicycle, as the capacity of public transport remains limited for the time being. At the same time, more activities are making a greater claim of public space.

Not only have terraces grown to accommodate more patrons outdoors, but also the number of people moving through and staying in parks and on roads has increased. In order to steer these changes in the right direction, a variety of examples of new, corona-proof, bicycle policies in large cities are already being implemented. Where abroad so-called COVID-19 cycle paths are being developed, Dutch cities are concentrating more on school streets, setting up one-way traffic zones and closing streets to cars and sometimes cyclists as well. But can the government also take measures other than physical ones to facilitate corona-proof cycling?

Mobycon is closely involved in the Bicycles & ITS (BITS) project. Initiated by the Province of Overijssel and co-funded through Interreg North Sea Region, the project aims to make cycling more attractive by deploying ITS (Intelligent Transport Systems). Therefore, the question was raised: to what extent could ITS be used to shape ‘Corona-proof’ cycling policy? In this article the results of an internal brainstorm on this subject are presented (originally published in Dutch magazine MobiliteitsPlatform).