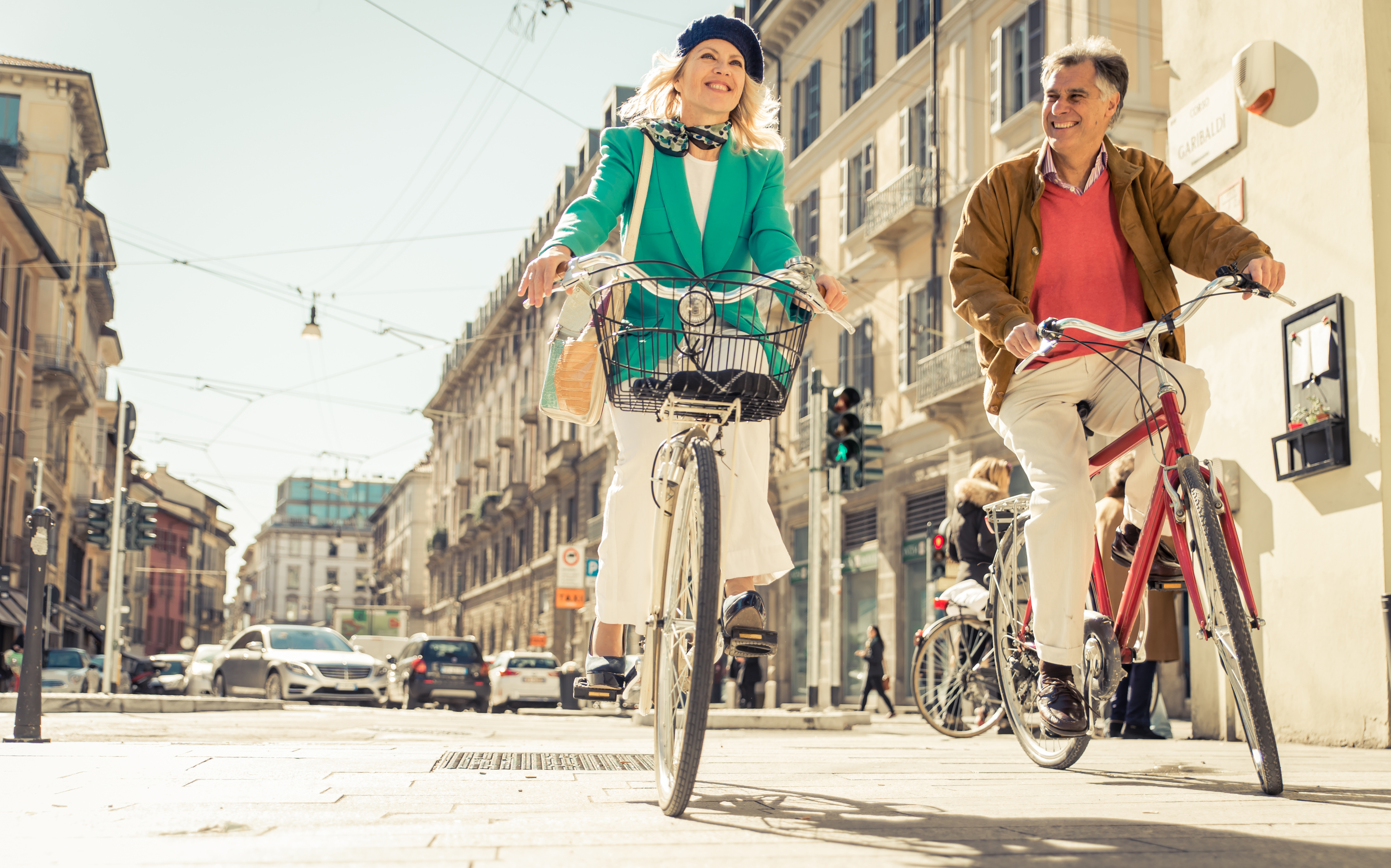 In Italy, the national Decree that had been previously proposed by the Ministry of Infrastructures and Transport (MIT) to provide funds for urban cycling has been published. The Decree, which had been announced by MIT at the end of June, was finally published in the Official Gazette on 10 October 2020. It assigns €137.2 million to local authorities for the design and construction of cycle paths, bicycle parking stations and other interventions to improve safety.

The total budget will be distributed over two years, with €51.4 million to be spent in 2020 and the remaining €85.8 million in 2021. The funds will be allocated between different types of administration, with 30% going to Metropolitan Cities, 40% to the main municipality of each Metropolitan City and 27% to other municipalities with more than 50,000 inhabitants. The remaining 3% will be given to the main regional municipalities that have less than 50,000 inhabitants.

A second criterion for distributing the funds takes into account whether a city has already adopted or approved their Sustainable Urban Mobility Plan (SUMP). The principle of territorial rebalancing in favour of Italy's Southern Regions will also be taken into account, while there will be additional resources to support inter-modality between universities and railway stations in those municipalities that have a university headquarters.

A monitoring roundtable will follow the progress of the programme and the consistency of the planned interventions within the respective SUMPs. Local authorities must implement the funded measures within 22 months from the publication of the Decree in the Official Gazette, that is by 10 August 2022.

This initiative is in line with the “Decreto Rilancio”, which was launched earlier this year. This introduced incentives for the purchase of bicycles and e-scooters and made some changes to the Highway Code to help mitigate the risks associated with the Covid-19 emergency.

Photo Credit: © oneinchpunch - no permission to re-use image(s) without separate licence from Shutterstock.