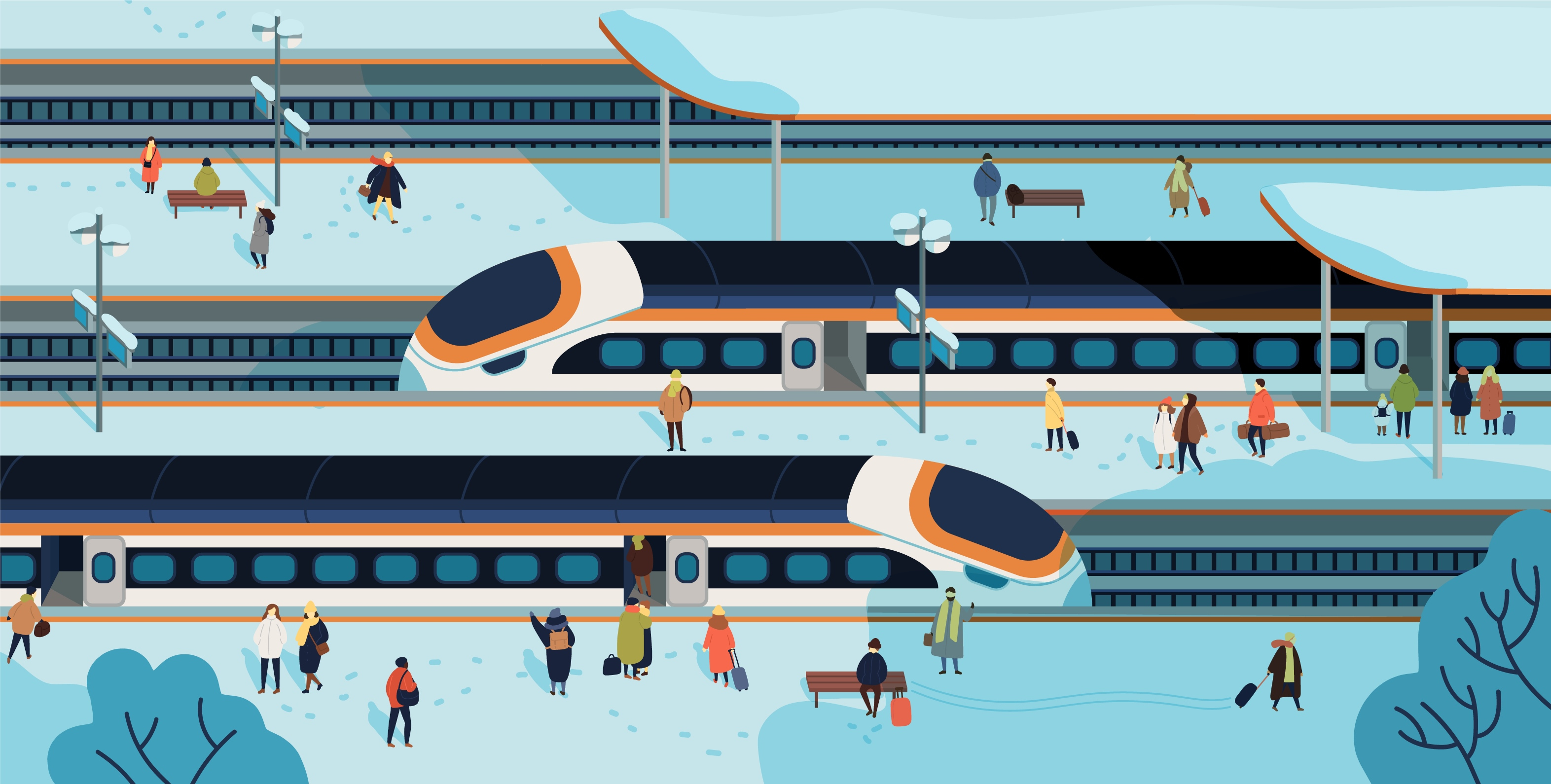 On 4 October 2021 the Irish Government published a new National Development Plan (NDP). The NDP 2021-2030 includes projects worth €165 billion, which is €16 billion more than the previous plan. While all projects to which the 2018 NDP was committed will be continued, there will be a spending ratio of 2 to 1 in favour of sustainable transport projects over road spending in the new NDP.

Sustainable transport investments will include €360 million per year on walking and cycling infrastructure. In addition, €35 billion in capital will be invested in projects such as the Metrolink, Bus Connects and the electrification of the existing parts of the Dublin Area Rapid Transit system (DART) network – the electrified commuter railway network serving the city of Dublin.

While the NDP commits the government to building the M20 motorway between Cork and Limerick, as well as a repackaged Northern Ring Road for Cork as part of the Cork Northern Transport Project, the latter has a renewed focus on the integration with new commuter rail stations proposed for Cork, as well as other sustainable modes of transport.

The NDP also commits the authorities to developing Cork’s commuter rail network, linking it to Kent Station in the city of Cork, which is a major transport hub. The plans include major track signalling upgrades, as well as the installation of double-track infrastructure extending eastwards, to ultimately facilitate a 10-minute all-day frequency of service on what will become a fully electrified line.

For further information, see the original new story and the NDP on the Irish Government's website.