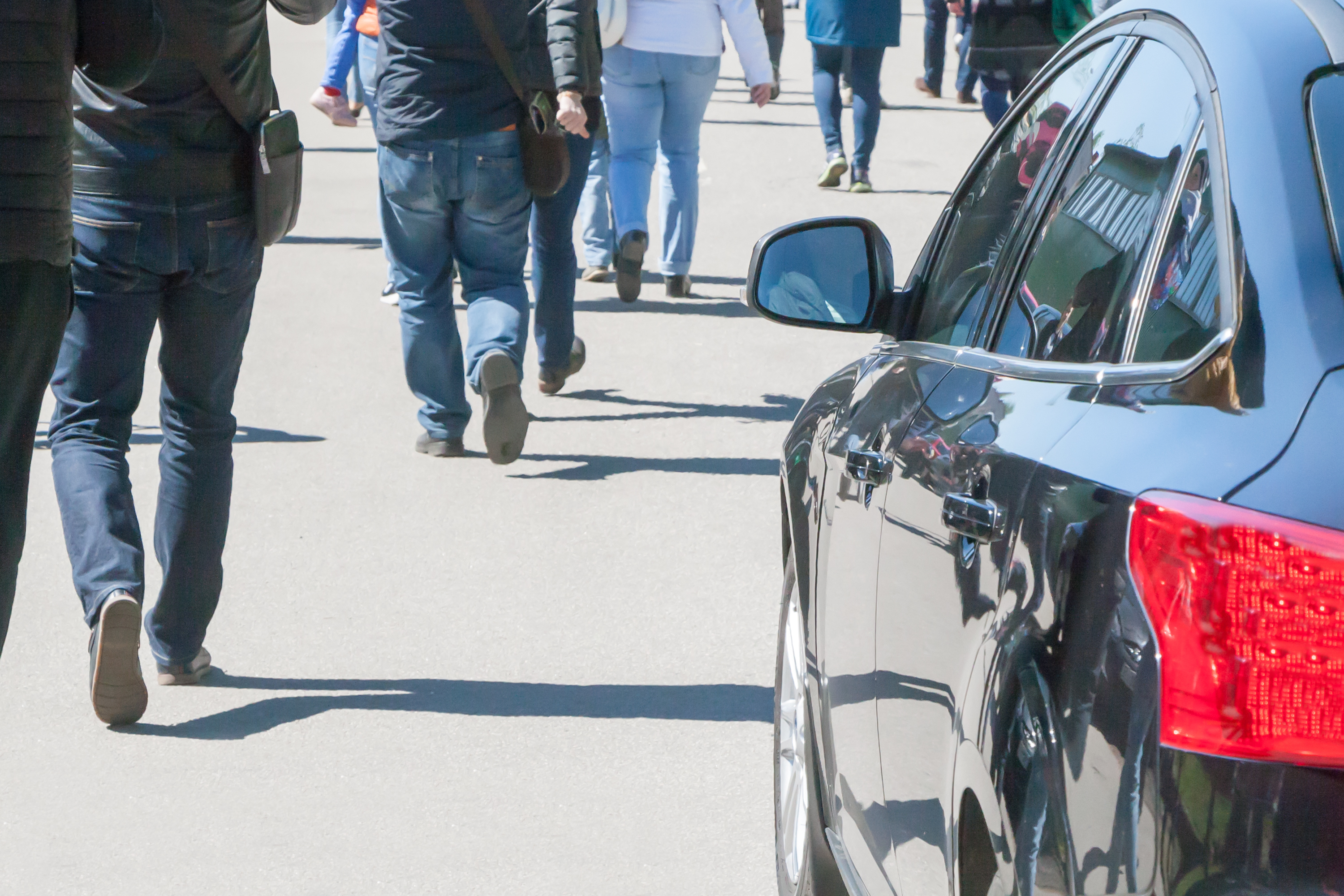 A new study has identified the urban design features that help to reduce accidents and injuries on the roads of major global cities.

The study, published by “The Lancet Planetary Health”, investigated how urban design is influencing road accidents and injuries. Researchers categorised 1,632 cities world-wide into nine design types based on each city's urban design characteristics taken from a sample of maps. The categories ranged from cities with well organised road and rail networks to those where public transport hardly exists and the urban area is well spread out.

The results showed significant differences between the best and worst performing cities with the worst performing ones having twice as much burden from road injuries as the best. Cities with strong and well organised railway networks and road networks of smaller blocks performed best, which included Barcelona or Toronto. Cities with low density and high road traffic dependency had higher injury rates. Lead researcher Dr Thompson states that “if reducing the road toll is your ultimate goal, it is better to invest in safer alternative transport options rather than continuing to focus on car-based safety interventions […] a shift away from motor vehicles toward more compact city design and investment in safe, efficient public transport is key to reducing future road injury rates”.

The study also found no direct relationship between the income level of a country and the road injury rates. High income countries such as the Unites States of America, have high road injury rates, as a result of their urban design that includes encouraging the use of motorised vehicles.

The study adds evidence to the importance of designing cities that have sustainable urban mobility networks based on means of transport other than motorised individual vehicles. The study is a joint work of researchers from Spain, Australia and the Unites States of America. It is available here.

Article published first at Mirage News on 28th of January 2020