Identifying the amount of urban space occupied by roads 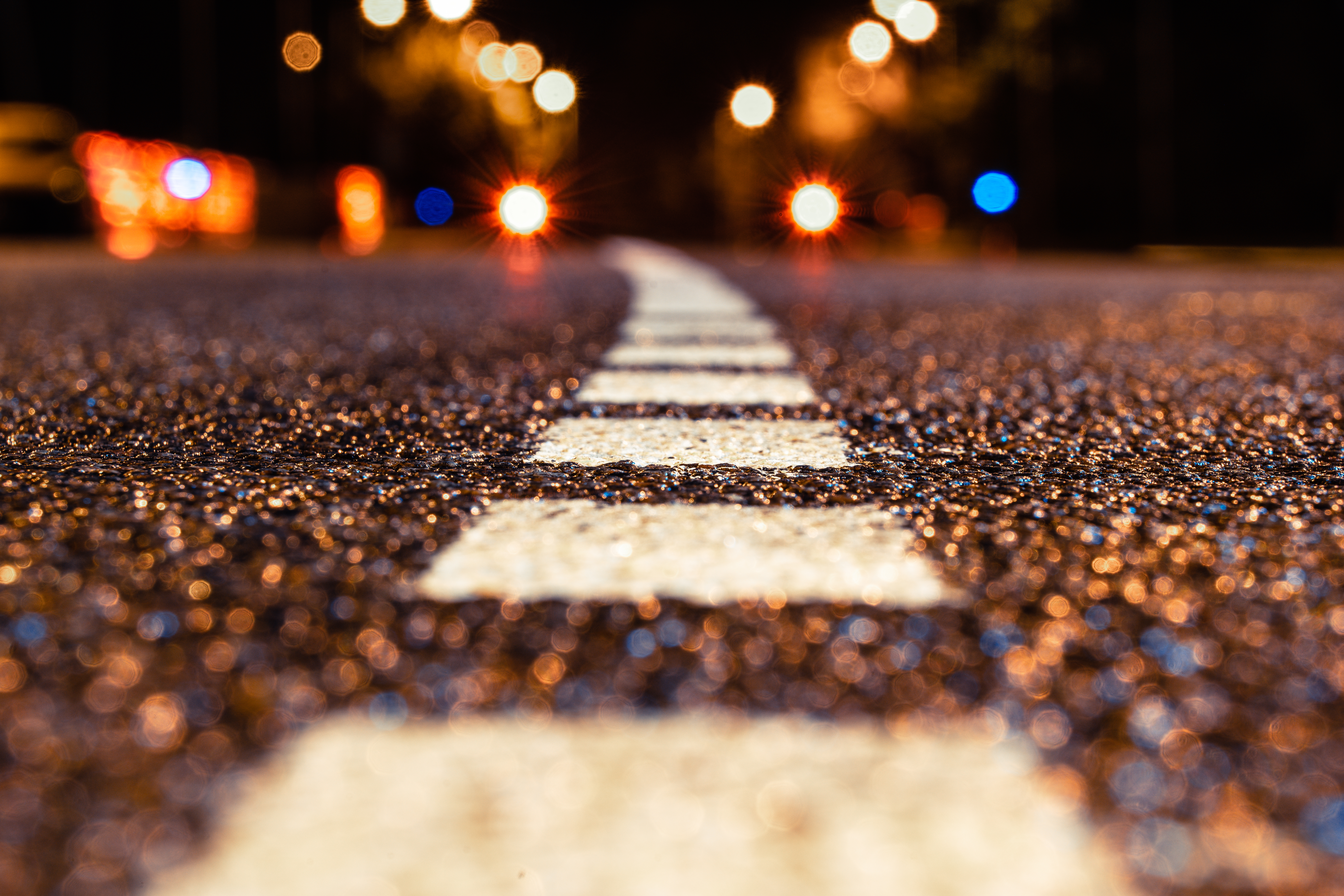 New research from the University of California, Los Angeles' Institute of Transportation Studies examines the total space taken up by roads across several cities.

The research, conducted by Adam Millard-Ball, mapped US cities including Los Angeles, San Jose, Phoenix, Brooklyn, Houston and Miami, calculating the room taken up by roads. The research revealed that roads took up an extraordinary proportion of US cities. Averaging 55 feet wide (nearly 17 metres), they occupied an average of 18% of the total land area of the cities' studied. Indeed, in some districts this figure was almost double, with roads monopolising an astounding 30% of space.

While the focus of the study was on the US, roads are likely to take up a significant amount of space (although probably not as much on average) in European cities. The study prompts questions about the potential for the reallocation of public space. The reduction of space taken up by roads opens up a range of possible alternative uses for utilising street space in new and interesting ways, which move away from the predominance of personal vehicles.

The research comes as a range of innovative approaches to organising public space is being trialled across the globe as cities seek to re-open businesses and services as COVID-19 restrictions are eased. Indeed, as terraces begin to spill out onto the kerbside on scales not previously witnessed, bike lanes are being extended and, in some cases, entire neighbourhoods closed to traffic, our cities are being reinvented in more flexible and dynamic ways than ever before.

However, this research provides an illustration of the extent of the challenge facing local authorities, but also the huge opportunities available for reorganising urban space in more sustainable and citizen-centric designs.

Photo Credit: © OlegRi - no permission to re-use image(s) without separate licence from Shutterstock.