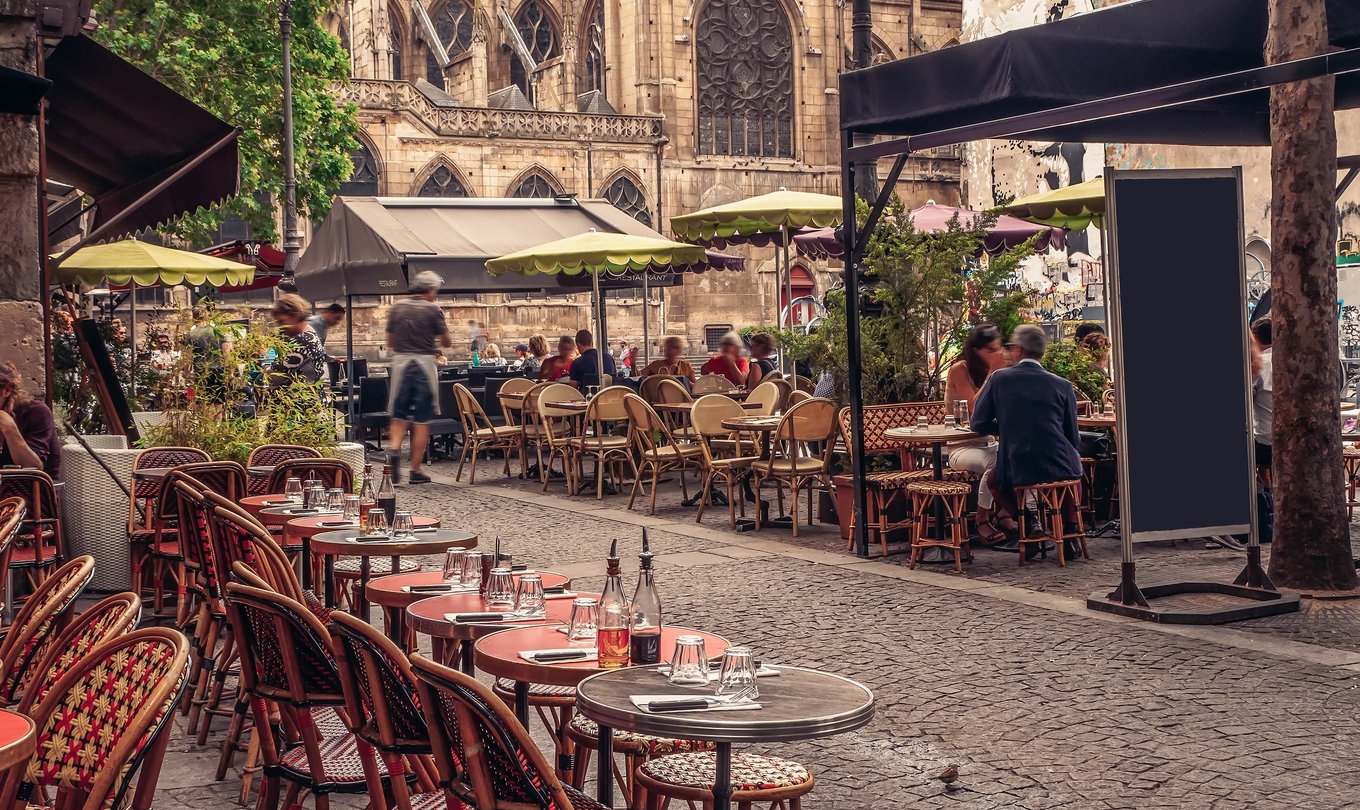 In September 2017, the revolutionaries in the Hyper Voisins region of Paris pledged their commitment to a self-styled 'République des Hyper Voisins', or 'Republic of Super Neighbours' - a stretch of the 14th arrondissement on the Left Bank, encompassing roughly 50 streets and 15,000 residents.

Since then, over the last five years the republic, a “laboratory for social experimentation”, has attempted to address the shortcomings of modern city living, which can be transactional, fast-paced, and lonely.

The experiment encourages people to not just to greet each other more in the street but to interact daily through mutual aid schemes, voluntary skills-sharing and organised meet ups.

The long-term targets are aimed at transforming the very nature and functioning of an urban neighbourhood, coming under four pillars: environment, healthcare, public spaces and mobility.

It has, for example, collaborated with non-profit Les Alchimistes to install organic waste disposal points in former parking spaces and to turn the matter into compost.

To reduce local car use by residents and traders, Hyper Voisins plans to buy electric bikes with trailers and install a communal electric bike charger. It is also in talks with the mayor to potentially levy a local tax on unwanted businesses such as estate agents, banks and delivery hubs and give residents a vote on whether they can even move in.

Hyper Voisins sees itself not only as a powerful tool for cooperation at the micro level, but a grassroots counterpart to the widely honoured, more top-down approach of the 15-minute city – the urban design concept developed by Carlos Moreno, the French-Colombian theorist in which all of a resident’s needs are in close proximity.

Paris City Hall had planned to formalise the Hyper Voisins model with a rollout to four other arrondissements in the city. An unprecedented squeeze on the city’s budget caused by the pandemic has put that on pause at present.

Article published first on The Guardian on 14 July 2022.