Hydrogen fuel cell buses to be tested in Finland 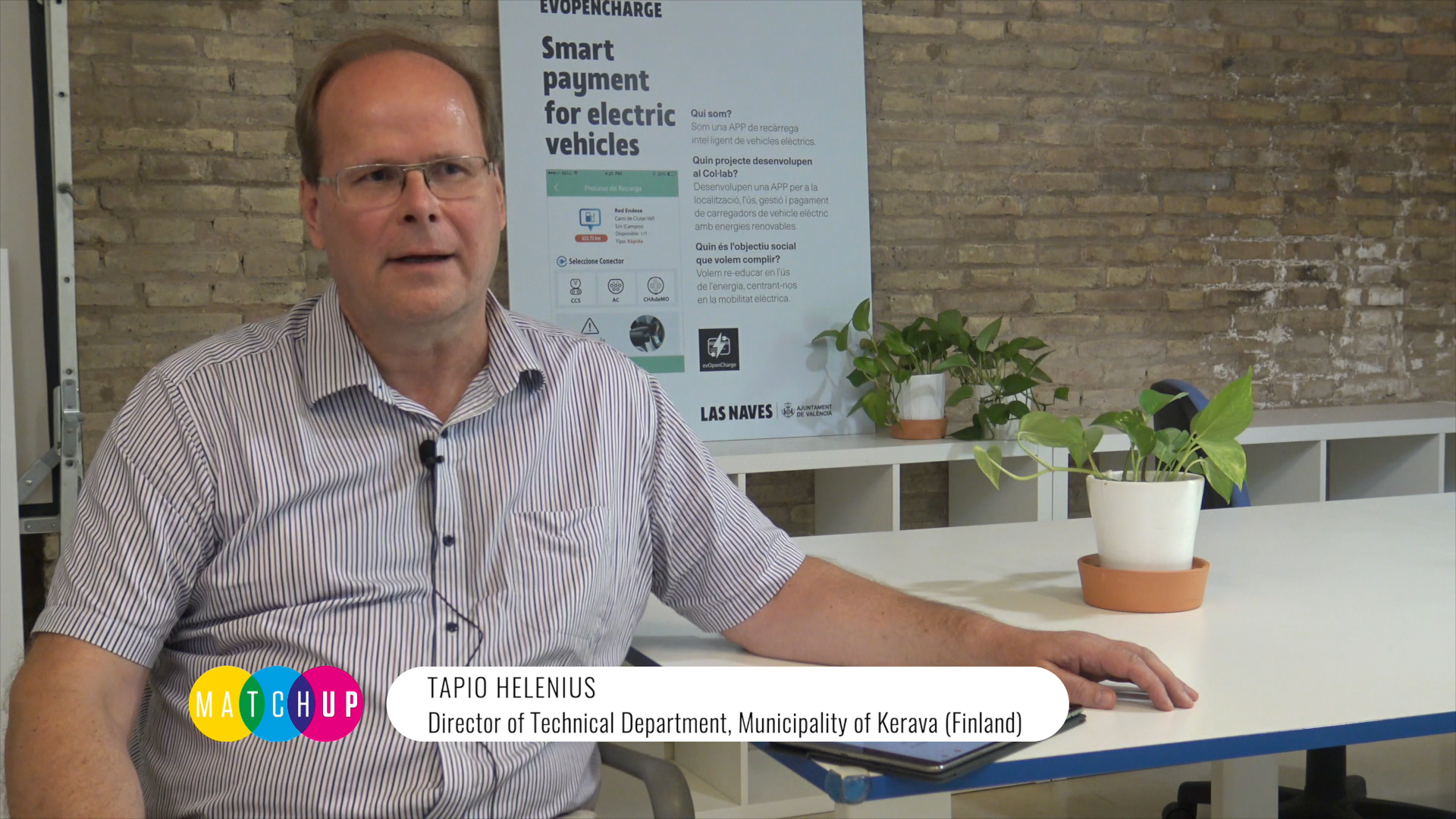 The Finnish town of Kerava is one of the few European cities that will trial the use of electric buses powered by fuel cells.

Fuel-cell buses are an interesting solution for public transport because they produce no carbon dioxide or particulate emissions and thus have a low impact on the environment. The vehicles generate electricity from hydrogen, stored in high pressure tanks, combined with oxygen from the air. This chemical reaction in the cells leaves only water and heat as by-products.

The technology is still not widely used in Europe, as it is relatively new. One of the cities to test fuel cell buses will be Kerava, which has more than 34,500 inhabitants and is located 30 kilometres from Helsinki. Around 20 fuel-cell buses will be put into service there. Public authorities will build a three-hectare solar park to make the electricity needed for the production of the hydrogen.

The town's transport already has a relatively low impact on the environment. Over 60% of travel in Kerava is currently undertaken on foot or by bicycle, while the town has more charging points for electric cars than petrol stations.

The town is one of the “followers” of the EU smart city project MAtchUP. Tapio Helenius, director of the Municipality's technical department, says: “We would like to replicate the ideas of the project’s “lighthouses” (Valencia, Dresden and Antalya), in particular for energy production and consumption, intelligent lighting and city transport.”