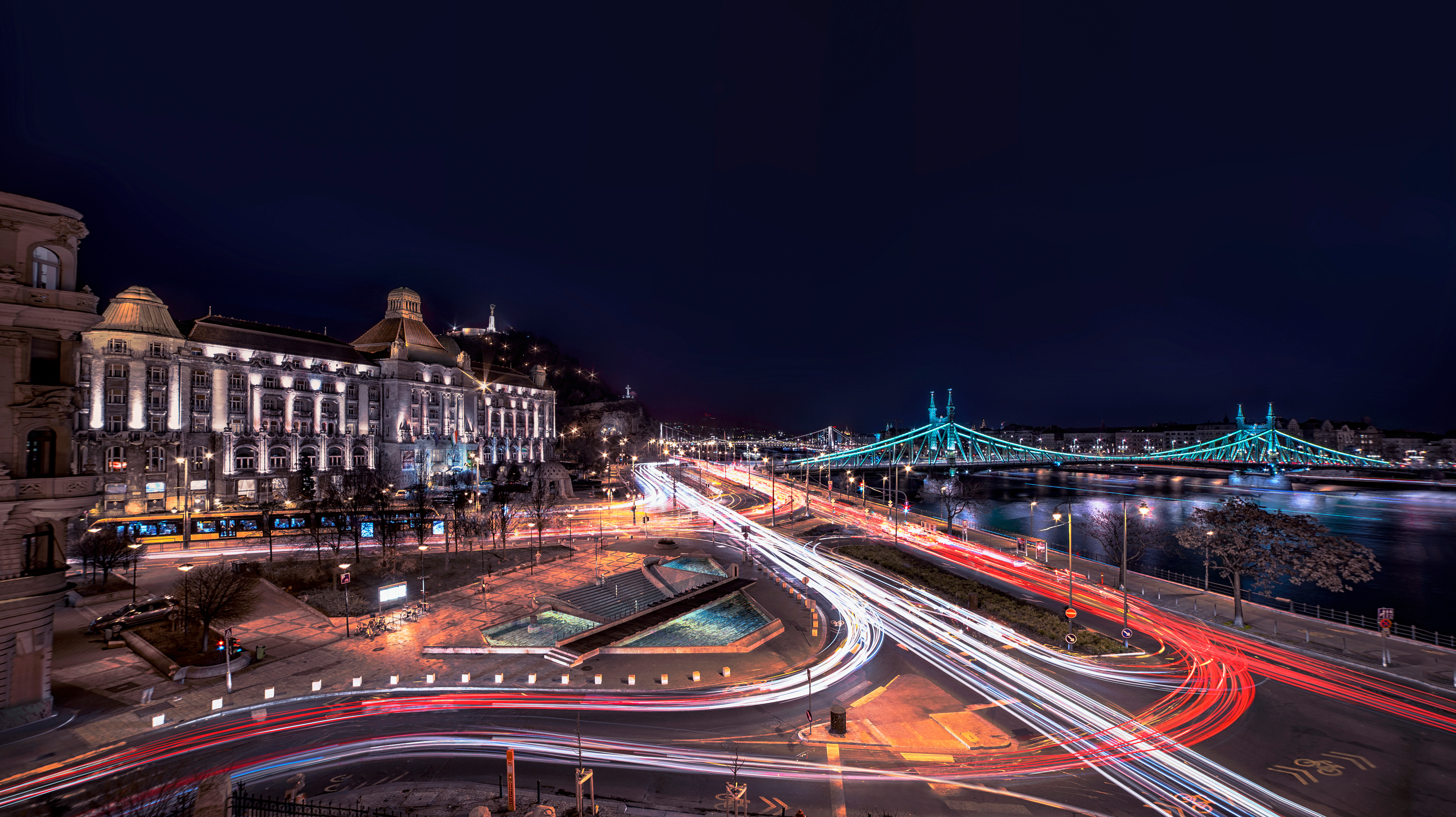 Cities and regions have long sought to find new and innovative ways to reduce road fatalities and accidents. Globally, road traffic injuries are the leading cause of death among young people aged 5-29, while on average 3,700 people lose their lives every day on the roads.

Hungary is the latest EU Member State to explore possible solutions. The OBBPoint mobile application monitors drivers’ speed using smart software, which identifies speed limits in the surrounding area. The app, which came into operation at the beginning of August 2021, aims to incentivise responsible driving by offering drivers discounts and gifts at stores and service providers for compliance with speed limits. Police have provided assurance that no personal data will be collected in the process, which is a frequent concern relating to many new mobility technologies that track passenger and driver movement.

The launch of the app follows other initiatives by European cities, which are striving to address speeding on urban roads. In 2018, Bilbao set traffic speeds at 30 km/h on 87% of its streets, accompanied by a hard hitting public communications campaign; while Brussels, where 50 people are killed or seriously injured each year as a result of speed-related incidents, made a firm commitment to road safety by applying a generalised 30 km/h speed limit across the entire region.

In Hungary, there are 46 road fatalities per million inhabitants. However, this figure dropped by an astounding 25% in 2020, continuing a decade-long trend. While pandemic-induced reductions in traffic have influenced this, Hungary’s zero-tolerance towards drink driving has also played its part. The new app is part of a wider push to transform public attitudes towards speeding, rather than simply penalise those contravening limits.

This article originally appeared on Mayor.EU on 29 July 2021.

Photo Credit: © hispan no permission to re-use image(s) without separate licence from Shutterstock