How the bicycle revolution has disrupted French cities 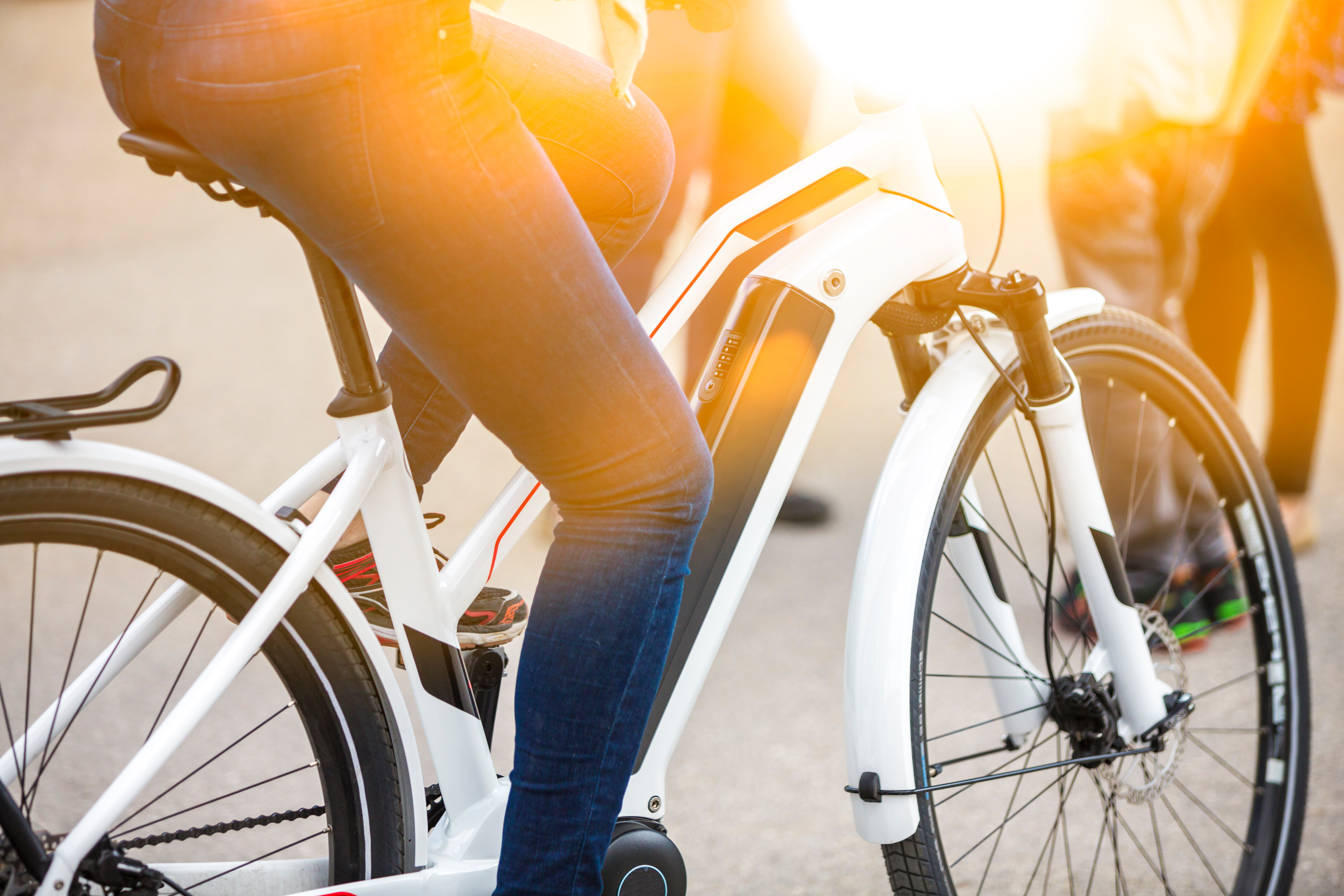 On 28 March 2021, French publication Le Monde published an article on the impacts of the “velorution” – the bicycle revolution – in French towns and cities. The article outlines how the use of bicycles, particularly electric assisted bicycles, has developed and provides insight on the socio-economic implications this entails.

Interest in cycling as a mode of transport has been increasing with companies such as Porsche launching luxury bikes, and Valeo, an electric bike manufacturer, launching a new electric assisted bike with automatic gearbox technology.

However, this “velorution” is likely to have broader implications. Regional planning, lifestyles, and entire sectors of the economy which are reliant on transport could be significantly impacted. Audrey de Nazelle, a public health research at Imperial College London, states that 'creating more enjoyable, green spaces with reduced noise levels in town centres could be a solution to reducing the numbers of residents leaving towns for the countryside.' However, the researcher also states that 'improving city centres in this manner can result in increasing real estate prices, leading to undesirable indirect impacts.'

Despite the significant strengthening of France’s cycling network, and the considerable growth in cycling seen in 2020, France still trails other European countries. According to figures from INSEE – the French national statistics agency – the proportion of trips taken by bike was approximately 4% in 2020. In comparison, in 2014 cycling was the main mode of transport for 12% of people in Germany, 24% in Denmark and 36% in the Netherlands.

In 2018, the Prime Minister Edouard Philippe set a target of achieving 9% of daily trips by 2024. According to a representative of the University of Rennes, this would require a 35% increase in cycling each year for this target to be achieved, even larger than the 27% increase seen in 2020.

The article also provides insight on the important economic ramifications of the growth of the cycling sector. According to figures from organisations including INSEE and the European Commission, 1 job created in the bicycle industry generates 1.7 jobs in other sectors of the French economy.

The article goes on to discuss the infrastructure needed to increase the uptake of cycling, and associated barriers and opportunities. Other important considerations covered include the relationship between the cycling and public transport, and the role of cycling in city centres.

The original article was published on 28 March 2021 by Le Monde. The full article is available under subscription at the following website: