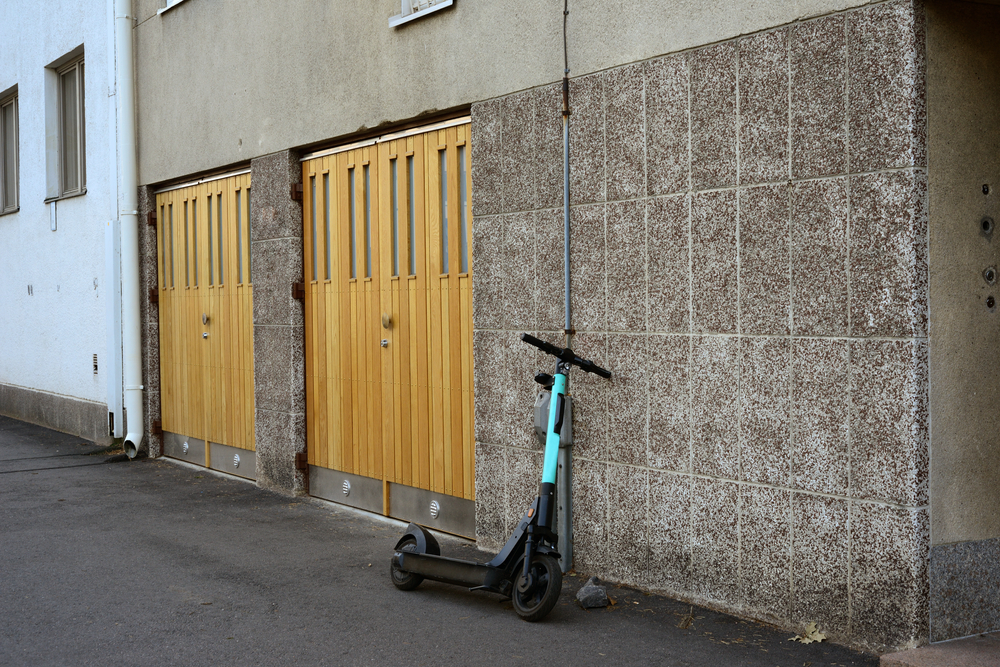 City officials in the Finnish capital Helsinki are proposing to create new parking rules for e-scooters in the city centre. Today, e-scooters are often “parked” anywhere, such as in the middle of a footpath or leaning against a wall, fence or building. With about 15,000 e-scooters available in the city centre, unregulated parking quickly becomes a challenge and hampers other the mobility of other users, particularly pedestrians and cyclists, although also road traffic.

The idea of the city's officials is to treat e-scooters in the same way as shared bicycles, which need to park in designated racks. While there would be no racks for e-scooters, they would have to be parked in specific, designated parking areas. The plan is to create these areas by transforming existing on-street car parking spaces.

The present e-scooter sharing operators in Helsinki are calling for a dense network of parking options, as they argue that the distances travelled by e-scooter users are short and that users do not want to have a long walk to their final destination. The suggestion is to place a parking area every 50 metres. Such a space would be able to accommodate a dozen scooters and is likely to be placed on each side of each block, according to Reetta Putkonen, Head of Transport Planning for the City of Helsinki.

The new parking guidelines would only apply to the city centre, although there are plans to extend these to other parts of the city. The proposal will be presented to the public for comments and then to Helsinki’s Urban Environment Committee in March 2023, so that the policy can be in place for the start of the main e-scooter season in the spring.