Helsinki has no pedestrian fatalities in 2019 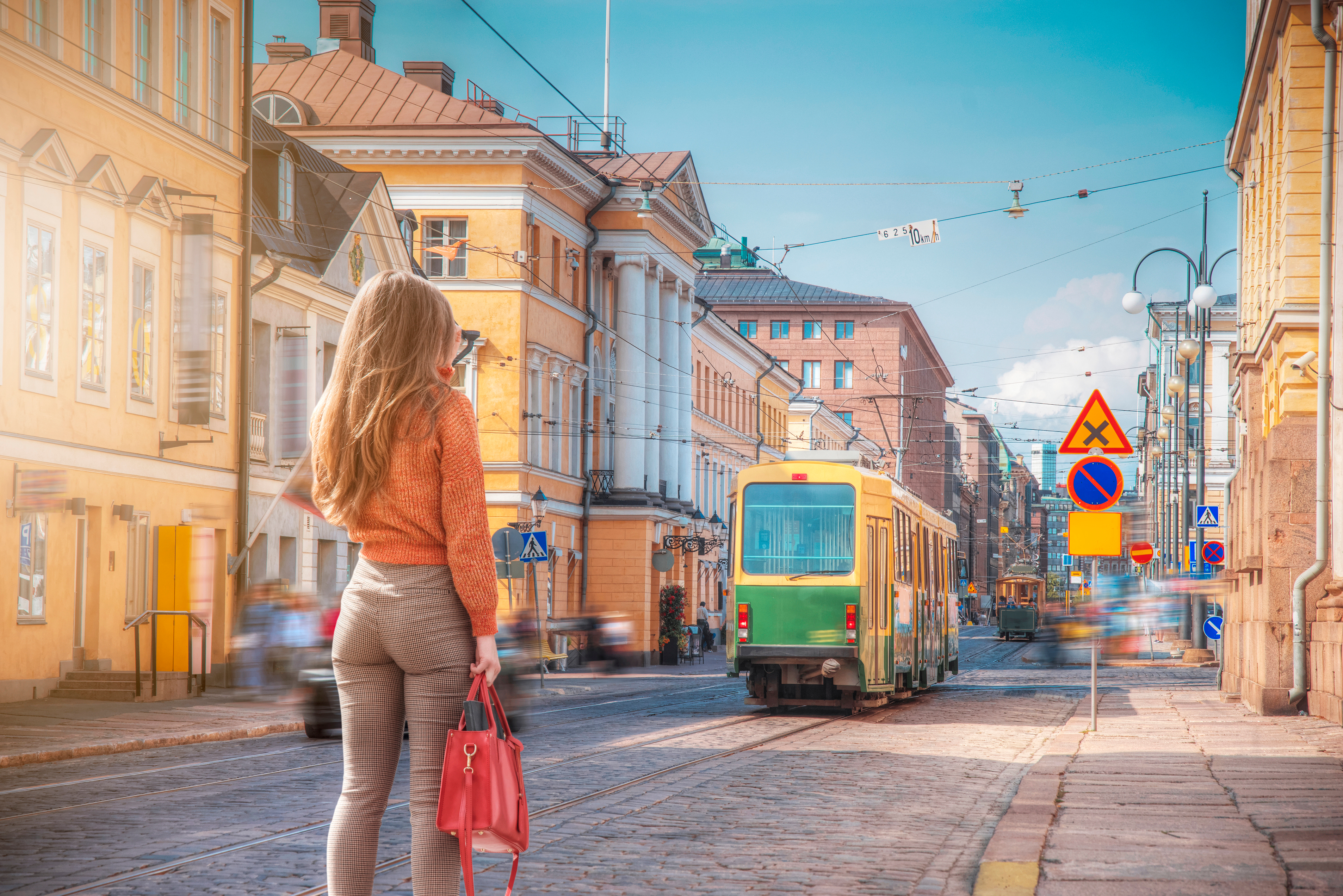 In 2019, the Finnish capital Helsinki recorded, for the first time since it started recording the relevant statistics, a year with no pedestrian fatalities from road traffic accidents.

The Finnish capital keeps, as do many cities, statistics on road traffic accidents and has been doing so since 1960. Only in 2019, did Helsinki, for the first time, record a year with no pedestrian fatalities from road traffic.

This is a new success in a decade of achievements to reduce traffic fatalities in the city. In the 1990s, Helsinki was recording on average 20-30 pedestrian fatalities from road transport each year. 20 years later, in the 2010s, the number was down to 7 on average.

According to Jussi Yli-Seppälä, traffic engineer at the City of Helsinki, the successful reduction of traffic fatalities is the result of several factors. “Traffic safety has improved due to improvements to the street environment, increasing traffic control, the development of vehicle safety measures and technology, and the development of rescue services. Reducing speed limits has also been a key factor” he says. Speed limits were lowered in 2019. The main speed limit today is 30 km/h. Only on the main streets is there a speed limit of 50 km/h, while in suburban areas the maximum speed limit is 40 km/h.

In 2020, Helsinki will increase traffic control further with the installation of 70 new cameras and will also work on improving safety at the most dangerous pedestrian crossings in the city.

Article published first at Intelligent Transport on 5th of February 2020