Helsinki cyclists can earn money by gathering data during a ride 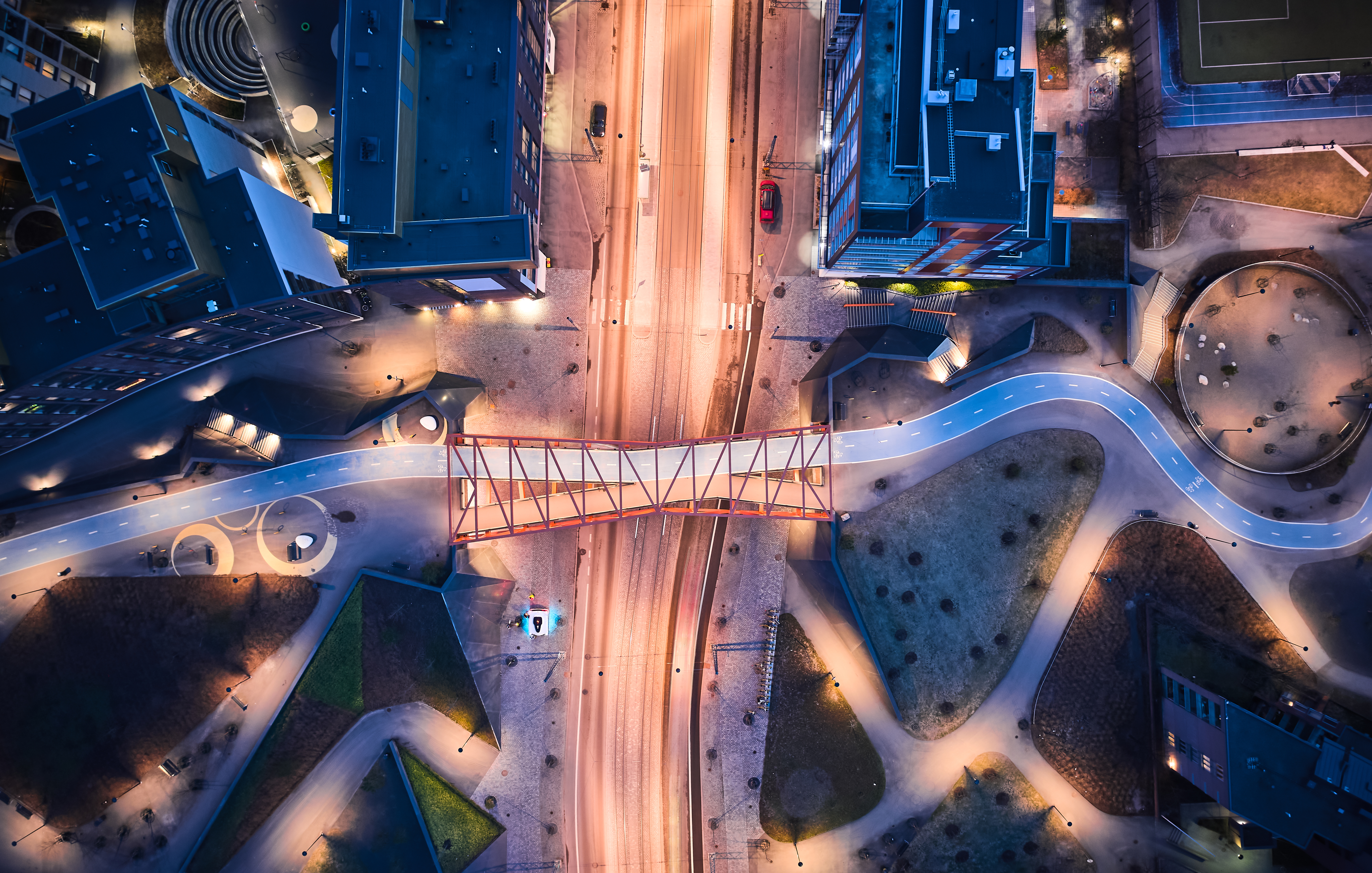 Helsinki calls on its residents to map out its 300 km of cycling paths. The idea is simple and attractive and it just needs the combination of a bicycle and a smartphone.

A tracking app called 'Crowdchupa' attached to the bicycle handlebar records streets during a cycling trip. This will then get automatically analysed to recognise for any damage that needs repair. Residents only need to cycle alongside the cycling paths and can even earn money doing so: the recording app includes a map displaying different items that cyclists can collect by cycling to the spot. Each item translates to money earned ranging from 'coins' being EUR 0.05 to 'strawberries' being EUR 2.00. The app developers of Crowdchupa revealed a cyclist can earn EUR 2.00 per kilometre on average.

Everybody can participate in the game/ mapping exercise. Works include mapping pedestrian paths at the same time. Next to Helsinki, the mapping game app will be used in Tampere, Vaasa, Kuopio, Vihti, and Paimio, too.

Article published first at TheMAYOR.eu on 10th of June 2021.