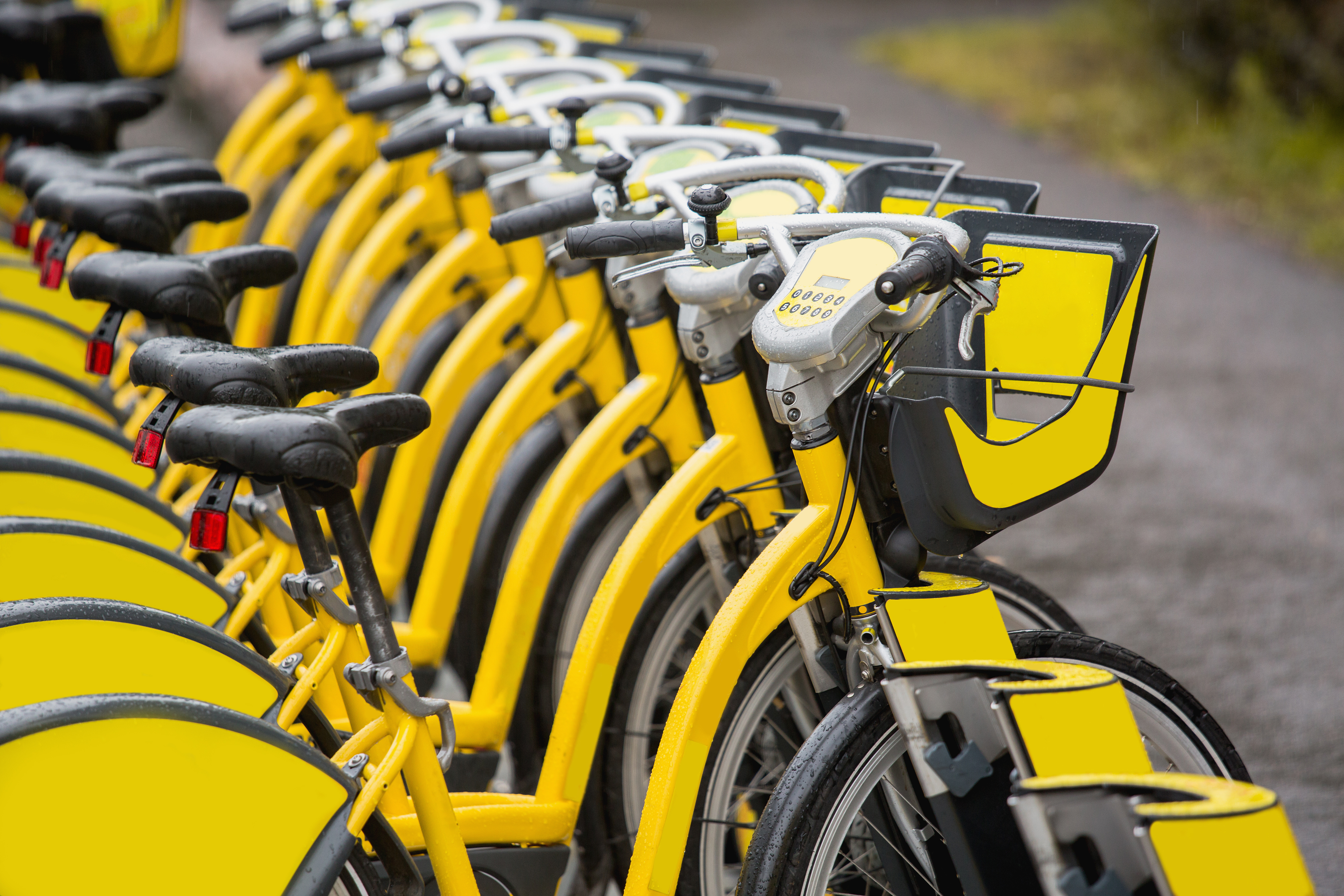 The City Government of the Finnish capital Helsinki has approved a decision to extend the city's bike sharing service. The bike service will be expanded with 105 new stations and 1,050 new bicycles, significantly increasing the availability of bicycles and the coverage of the network. The improvement of the city bike service is part of the city's Bicycle Action Plan, which was adopted in December 2020.

The City Government approved the procurement of the new bicycles and service stations on 11 January. With this expansion, the service will cover the entire Helsinki area within the Ring Road III (Kehä III). The service provides bicycles for people travelling in the Helsinki city area and the neighbouring city of Espoo. Residents and visitors can pick-up a bicycle from any of the bike stations, using a cyclist code that is provided upon registration or with a public transport card and a key code.

Initiated in 2016, the service has grown into a system with some 3,500 bikes placed across 242 bike stations in Helsinki and 109 stations in Espoo as at the end of 2020. The service is used by almost 50,000 people for some 3.2 million trips per year. It is operational from April to November, as it is suspended during the winter months due to a combination of operational difficulties posed by winter weather conditions and lower demand.

However, the popularity of city bikes and the functionality of the system have enabled the continuous development of the service and Helsinki is now assessing how the service can be further expanded and upgraded. This includes the option of year-round operations from 2024.

The development of the city bike system was one of the actions identified in the Bicycle Action Plan 2020-2025, which was adopted by the City Government towards the end of 2020. The Plan is an update of the first city-wide cycling plan, which was released in 2014, and aims to make the Finnish capital a place in which cycling is suitable for all ages in all seasons. In addition, the city has set out to increase cycling’s modal share to at least 13% by 2025 and 20% by 2035. The current share is between 8-10%.

The Bicycle Action Plan includes 34 measures targeting specific objectives clustered around five main themes: direct and efficient routes cycling routes; maintenance; worksites; parking and services; and communication and marketing. The development of the Action Plan benefited from the city's participation in the EU funded ‘Civitas Handshake’ project, in which Helsinki was one of ten 'Future Cycling Capitals'. The measures in the Action Plan have been developed based on the feedback received on the previous action plan, the results of the city's Cycling Barometer, an analysis of the current situation, workshops with interest groups, expert workshops and discussions with various specialists.

The international cooperation in the EU-funded project helped the city to build a holistic cycling vision, drawing on taking lessons and inspiration from both the mistakes and proven cycling solutions and innovations from the cities involved in the Handshake project.

With the decision to extend the city bike service, the Helsinki City Government has been swift to implement one of the measures from the Action Plan. Other measures will be implemented over the course of the coming years, with targeted investments of €20 million per year. A full revision of the plan is expected for 2025.