Health campaign in Cluj-Napoca: 20 squats for a bus ticket 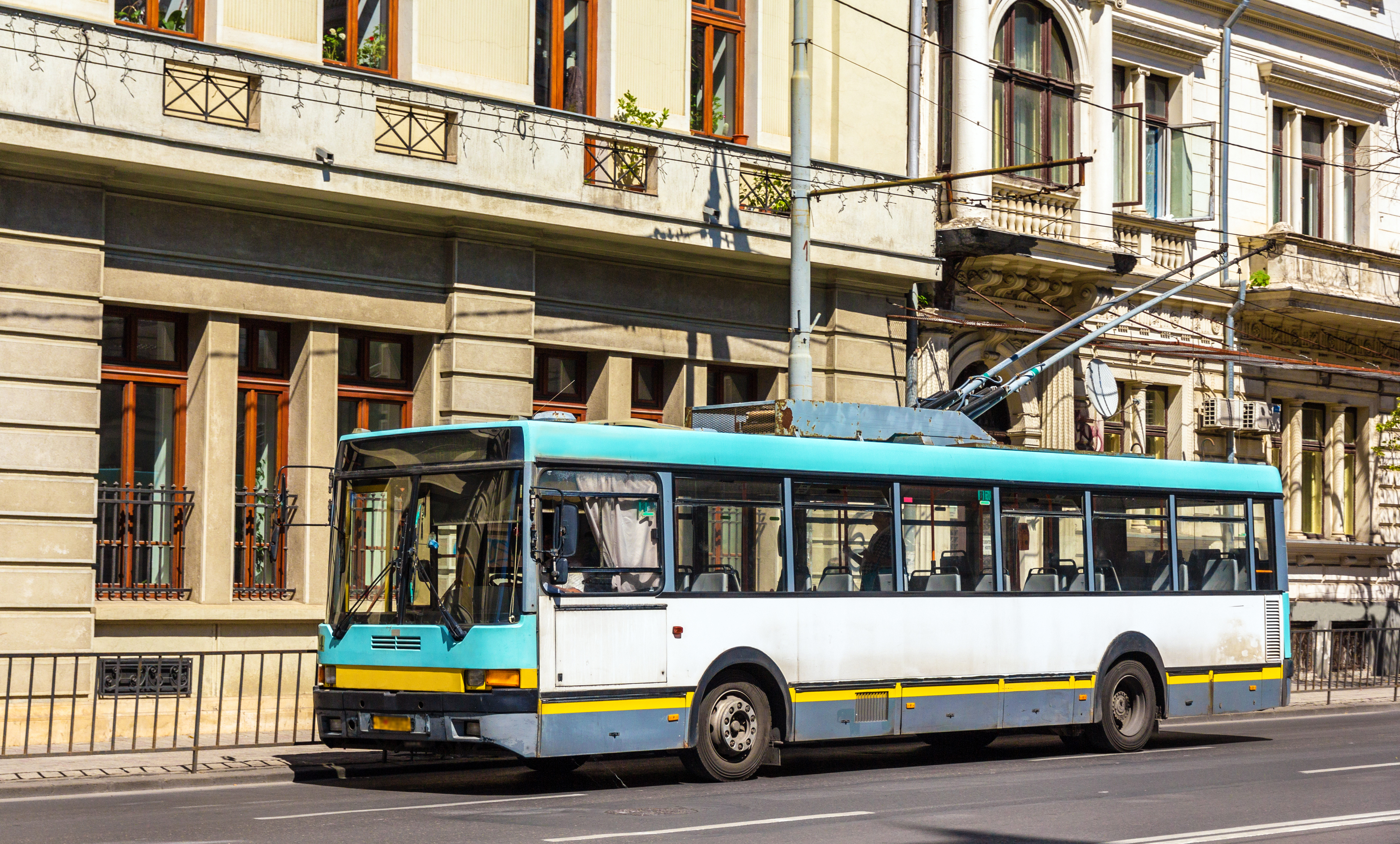 Cluj-Napoca residents in western Romania can get a free bus ride by doing squats as part of a health campaign that was launched last year by the sports event “Sports Festival”. The “health ticket” has now been relaunched and is valid for a single trip on the city's public transport network. Usually, such a ticket costs RON 2.5 (0.5 EUR) in Cluj-Napoca and can be now be earned by doing 20 squats in two minutes.

The project aimed to encourage the general public to find ways to introduce sport/movement into their daily routine. The movement chosen to be included in the project is a basic one, with a major health benefit for those who choose to include it in their daily lives.

The squats-for-tickets scheme launched last year consisted of a booth equipped with a video camera that was placed at the Memorandumului Sud bus station. It was promoted by the Sports Festival with the support of the City Hall and the Cluj-Napoca Local Council. The pilot was expected to only run for two weeks but it proved so successful it continued until the end of the year. It was supported by private partners NTT DATA Romania, AROBS and Terapia, who agreed to cover the cost of tickets. There were 14,500 health tickets issued during the initial two weeks of the pilot alone, well above expectations and initial calculations.

Sports Festival organisers recently announced on social networks: “The Health Ticket is back! From today you can get a bus ticket again in exchange for 20 squats. We are waiting for you to move in Memo Sud station, between 08.00-20.00.”