Hamburg to equip all its trucks with ‘turning assistance systems’ 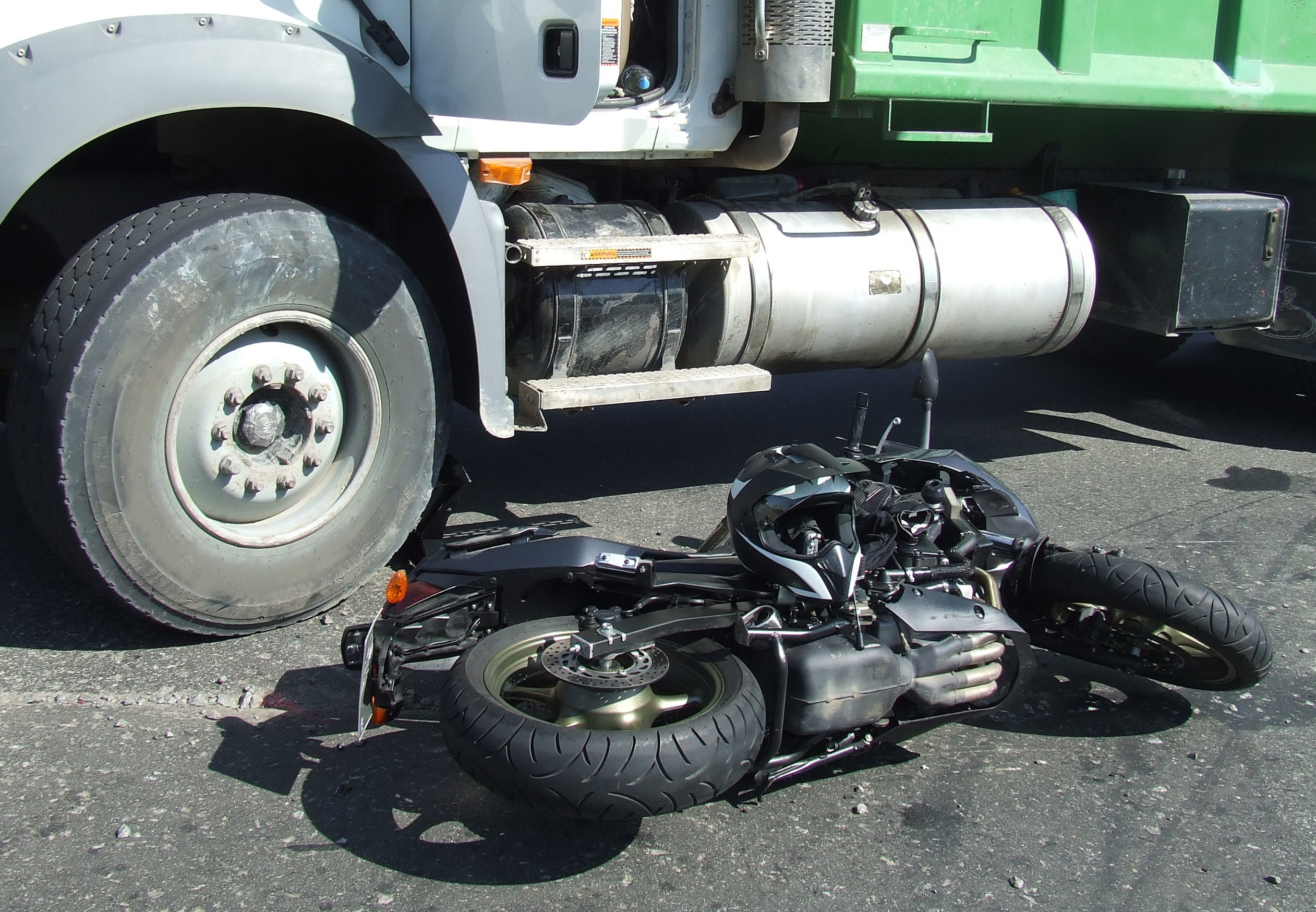 After a series of fatal accidents involving trucks making a turn and cyclists, Hamburg plans to equip the entire urban fleet with turning assistant systems in an effort to improve the safety of vulnerable road users. The measure was announced on 22 January 2020 by Hamburg’s Senators for the Interior, Andy Grote, and Transport, Michael Westhagemann, who invited private transport companies in Hamburg to join the initiative.

The announcement came almost 10 days after the latest deadly accident; a 76-year-old cyclist tragically died in the Wandsbek district of Hamburg after he was overlooked by the truck driver who was making a right turn.

Despite various preventive measures, turning accidents between trucks and other road users often lead to fatal injuries. Turning assistance systems are intended to avoid these typical accidents, which are often fatal for cyclists and pedestrians: the technical assistant warns the driver when there are people in a blind spot when turning right.

In spring 2019, Hamburg became first German city to start a large scale pilot to test turning assistance systems. Systems compliant with criteria of the Federal Ministry of Transport have been tested in various vehicle types owned by authorities, public companies and the private sector in Hamburg. Different detection techniques, such as ultrasound, radar, and video recording, and a variety of warning signals were tested. The pilot has been concluded successfully and now it has been decided to equip all vehicles of the city and public companies with turning assistance systems.

Hamburg to lead the way

The city and public companies currently have a total of around 2,000 trucks with a gross vehicle weight of more than 3.5 tonnes, which are now to be successively equipped with turning assistance systems. In the future, only vehicles with turning assistance systems will be procured. Hamburg wants to set an example and lead the way, inviting private companies to follow.

Interior Senator Andy Grote: “Every turning accident is one too many. Turning assistance systems save lives. By retrofitting several thousand trucks from the urban and private fleets that are on the streets of Hamburg every day, we can significantly reduce the risk of tragic turning accidents. The fact that we have already managed to involve private companies in our initiative is unique in Germany. I am sure that many more companies will follow."

Traffic Senator Michael Westhagemann agrees: “As a traffic and business senator, I want all trucks from Hamburg to be equipped with the safe truck turning assistance systems sooner or later. This will contribute to greater safety and can prevent further turning accidents. But let's not kid ourselves: Hamburg is not an island, but an international logistics hub. We cannot tell other countries to use turn assist systems. It is all the more important that we go ahead. As pioneers, we want to set a good example and encourage many other people in charge to join us.”

While Hamburg calls on truck owners to voluntarily fit their vehicles with turning assistance systems, urban authorities in London and Vienna are pioneering in their approach to regulate access to their urban area depending on the installation of such systems.

In London, turning assistance is part of a set of safety requirements for heavy goods vehicles accessing the Greater London area. The access regulations, which involve the need to obtain a permit, will be enforced from 26 October 2020.

Cities like Hamburg, London and Vienna are trying to speed up the installation of turning assistance systems. EU regulations require turning assistants for all new vehicle types from July 2022 and for all new vehicles from July 2024. The requirement is only for new vehicles. The feasibility of options for mandatory retrofitting in the EU is being explored by the European Commission at the moment.

Image source: © Viach Abein/shutterstock - no permission to re-use image(s) without a separate license from Shutterstock.