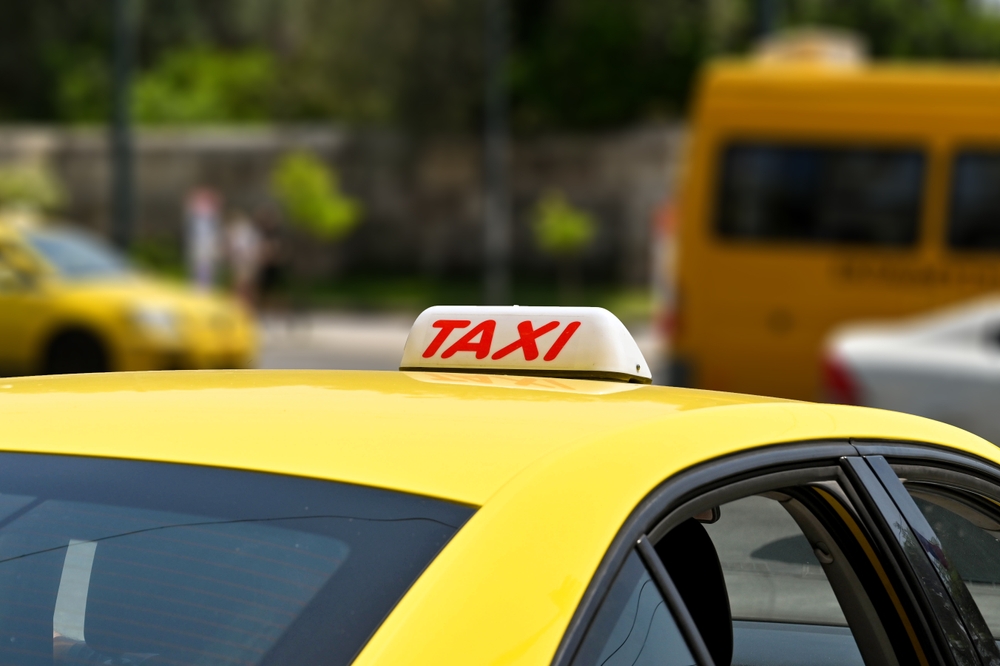 In January 2023, a subsidy programme was launched by the Greek government with the aim of replacing around 2,000 old combustion-engine taxis with new, electric taxis. The national government announced that it will subsidise 40% of the net list price of each vehicle, up to a maximum of €17,500 for the purchase or lease of each new electric taxi.

The Greek Minister of Environment and Energy, Costas Skrekas, announced that the 'Green Taxi' programme was part of the national government's efforts to achieve the green transition. It has put aside a budget of €40 million for the programme, which aims to financially support around 2,000 professional taxi drivers in the country to purchase a new electric taxi. The programme uses resources from the EU's Recovery and Resilience Fund and targets vehicle owners (i.e. those who own the registration licence) of taxis of Euro emission class 5 or older.

In addition to the purchase subsidy, those trading in an old combustion-engine taxi will receive €5,000 euros, meaning that drivers can benefit from subsidies of up to €22,500 for trading in their old taxi and purchasing a new electric vehicle. There is also the possibility to receive a further subsidy of €500 to install a charging point at home or in a company parking sapce that has private access. Taxi drivers are able to apply to the new ‘Green Taxi’ programme from 9 January 2023 until the end of the year. A specific electronic platform has been created for taxi drivers to submit their applications.

The Minister also underlined that the programme will help reach the government's goal of having one in every three vehicles in the country being electric by 2030.